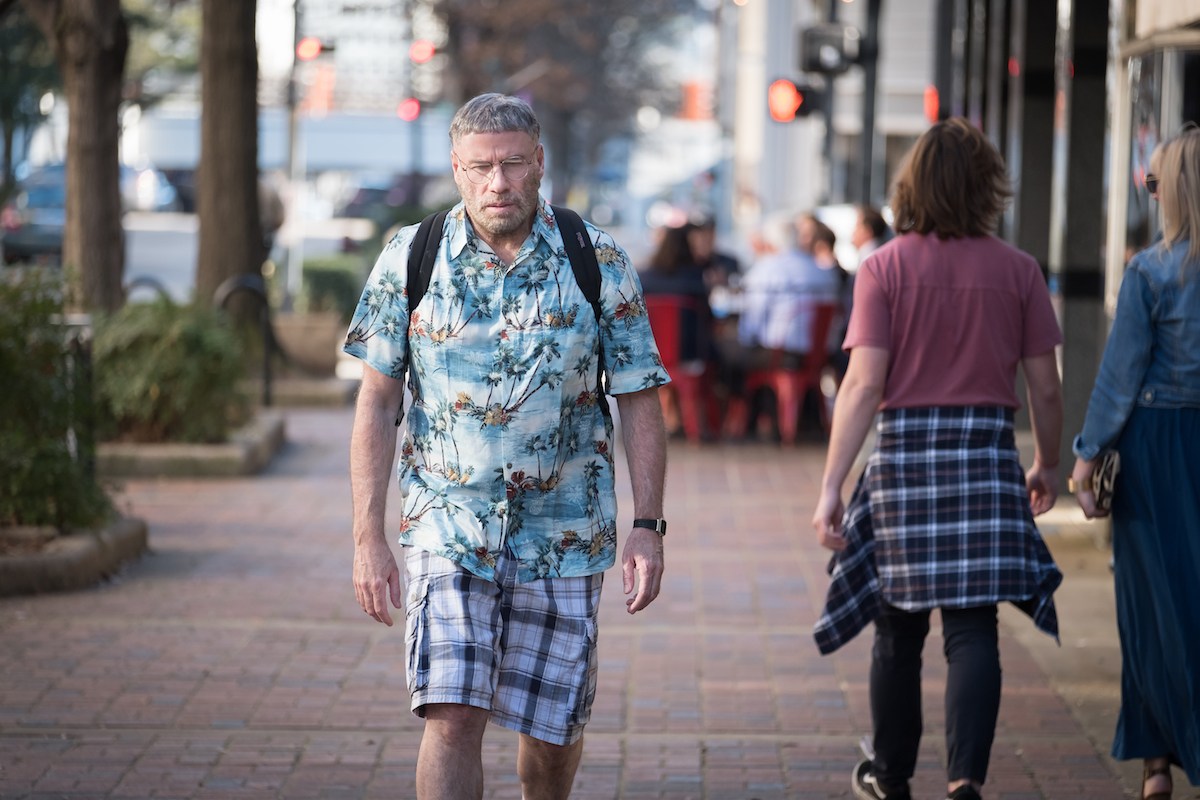 “All He Wanted Was An Autograph”

Director Fred Durst, who I initially confused with Limp Bizkit musician Fred Durst, before only realising today it’s the same guy, is back in the director’s chair with The Fanatic, a celebrity stalker-thriller starring John Travolta. 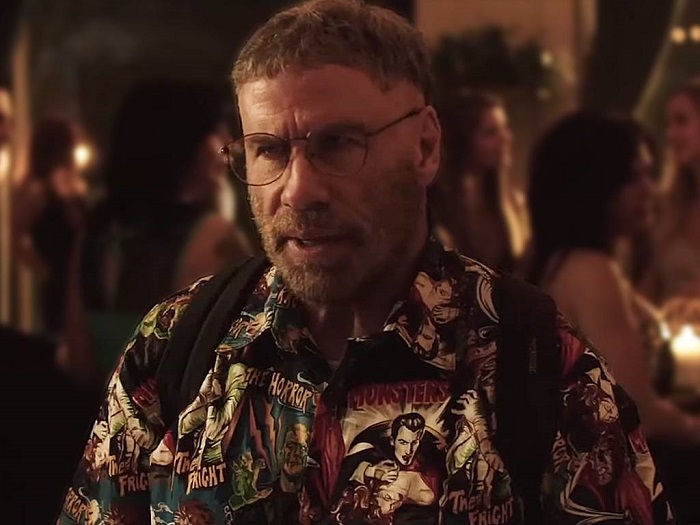 Durst’s latest offering follows the story of a man named Moose (Travolta), who is an obsessed film fan with an unhealthy obsession with action movie star Hunter Dunbar (Devon Sawa) and sets out to destroy the star’s life.

Moose is a rabid movie fan who is obsessed with his favorite celebrity action hero, Hunter Dunbar. When he is cheated out of his opportunity to finally meet Hunter, Moose gets a little help from his friend Leah, a well-connected paparazzi photographer, who knows how to find celebrity homes. Moose turns to stalking to get the celebrity interaction he feels he deserves, and while harmless at first, Moose’s actions begin to take a dark turn as his obsession grows stronger. As the visits continue to escalate, Hunter Dunbar finds himself in increasing danger.

I like the look of this, and I’ve not said that about a Travolta movie for about 2 decades.

That haircut and those Quagmire shirts doubled down with Travolta’s aloof natural persona, colour me intrigued. 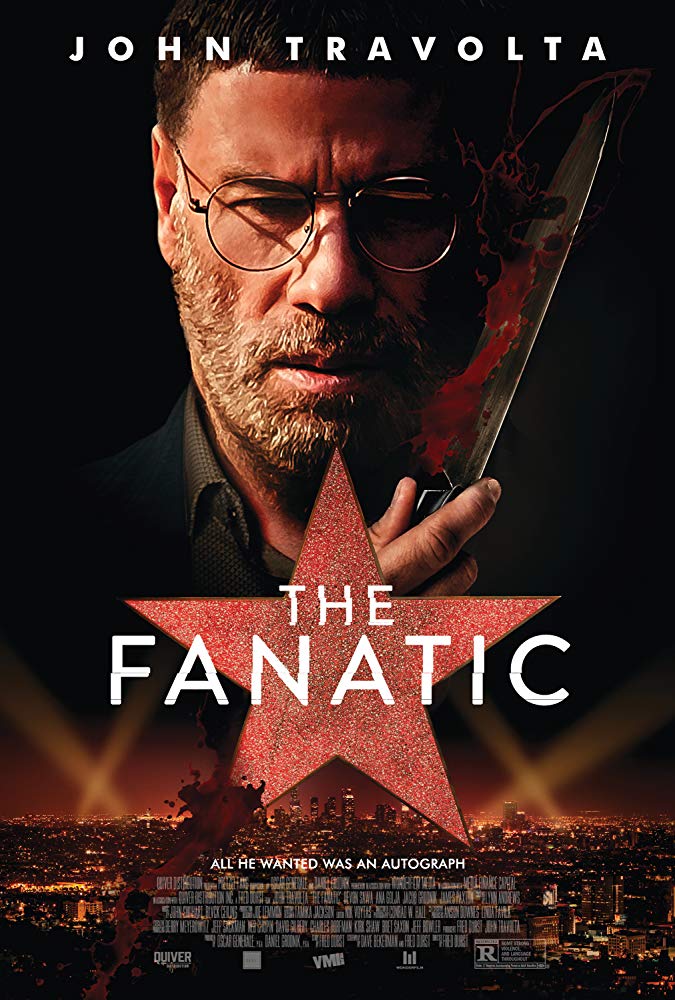