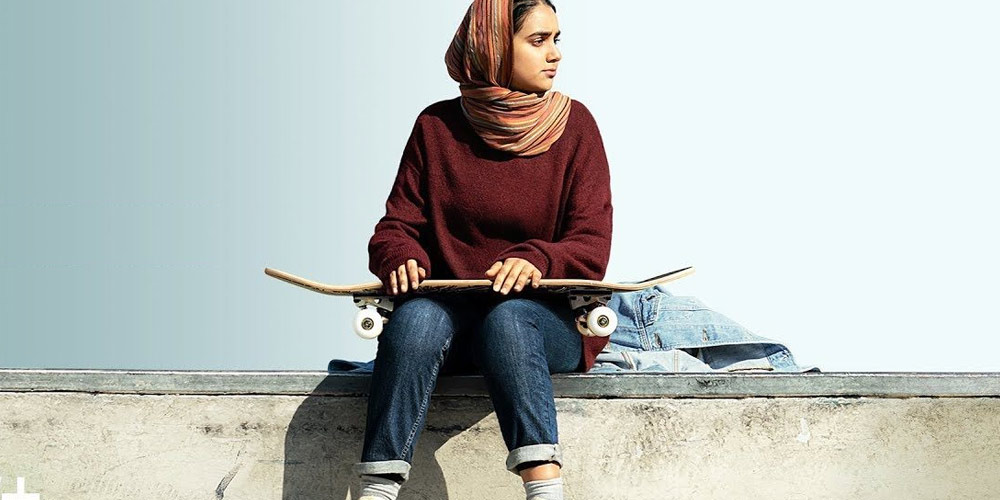 After popping a little bit of the bubbly, reveling in Le Champion’s victory at AEW’s Full Gear last night (if you’re not watching AEW, you should be) and feeling like Johnny Rico with a squad leader badge, I managed to sit down and watch the new trailer for Apple TV+’s Hala.

And then all that euphoria ended.

17 year-old Pakastani American teenager Hala struggles to balance desire with her family, cultural, and religious obligations. As she comes into her own, she grapples with a secret that threatens to unravel her family.

So Here’s The Trailer:

Hala, written and directed by Minhal Baig (1 Night) and starring Geraldine Viswanathan (Blockers, Emo the Musical) and Jack Kilmer (The Nice Guys, Palo Alto), looks to be a pretty standard coming of age story of a young girl striving to become an MF’in wahman or something.

In All Seriousness Though…

It has been accepted to the Sundance and TIFF Film festivals for 2019 but needs more Shyamalan-a-ding-dong in my book, so a true film auteur may give it a go. 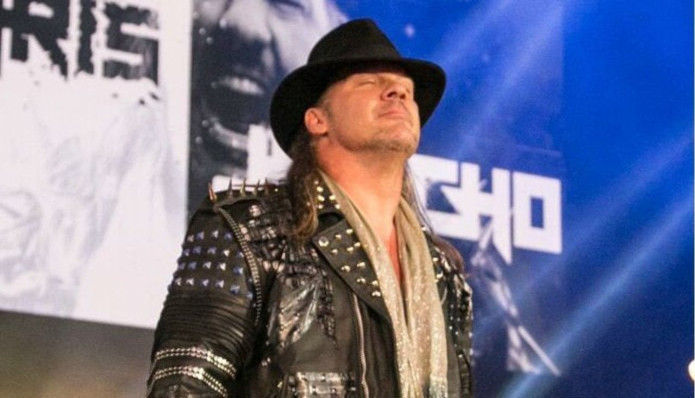 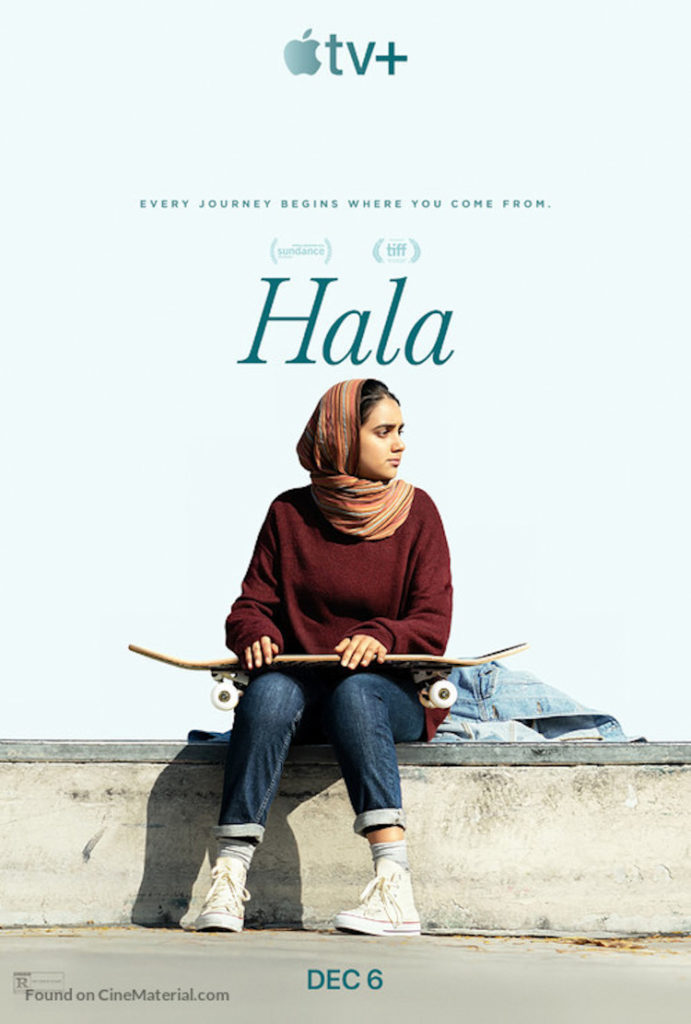