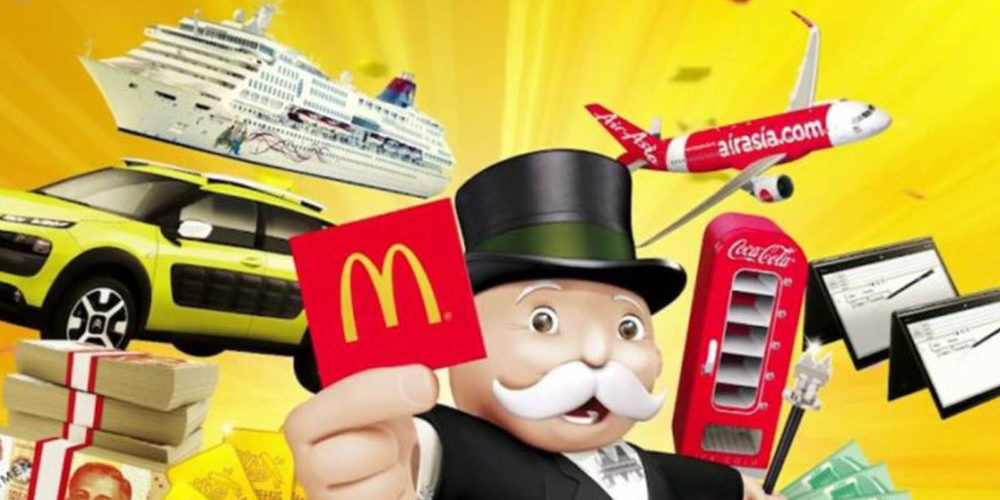 HBO has released a trailer for their new six-part docu-series, McMillions, which focuses on the McDonald’s Monopoly fraud scandal that took place in the early 2000s.

This documentary series chronicles the stranger-than-fiction story of an ex-cop turned security auditor who rigged the McDonald’s Monopoly game promotion for a decade, stealing millions of dollars and building a vast network of co-conspirators across the U.S.

The series draws on exclusive firsthand accounts and archival footage, featuring: the FBI agents who brought down the gaming scam; McDonald’s corporate executives, who were themselves defrauded; the lawyers who tried the case; and the culprits and prizewinners who profited from the complicated scheme, as well as the individuals who were often unwittingly duped into being a part of the ruse.

The trailer is somewhat deceiving.

It implies that the fraud which occurred had organized crime connections, which it does not. It was an inside job put together by someone at the company McDonald’s hired to promote the game.

The trailer also says that it’s a story that no one has ever heard of, but when the guy who did it was caught, it became a big story that McDonald’s got a lot of very unwanted publicity for. People eventually forgot about it because the trial was scheduled to take place at the same time the September 11 attacks took place, so the media just had bigger things to worry about.

McMillions looks like it may be a good binge-watch once all the episodes are finally released, but HBO is kind of hit or miss with its documentaries.

They tend to focus a lot on subjects that are already well known, like The Inventor and The Case Against Adnan Syed, not really adding anything new and making them too long.