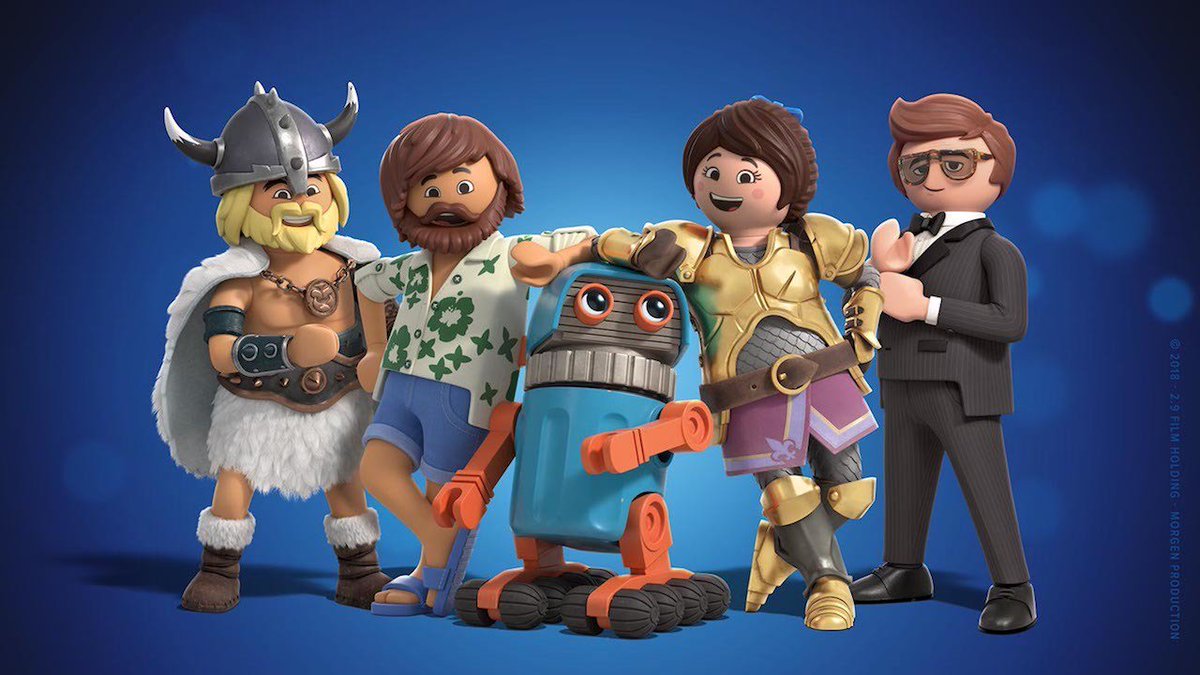 In PLAYMOBIL’s® animated action-adventure, a top-secret organization has caused citizens from different lands to vanish from thin air. The dashing and charismatic secret agent Rex Dasher (Daniel Radcliffe) must partner with smooth-talking food truck driver Del (Jim Gaffigan) and Marla (Anya Taylor-Joy) a smart, savvy civilian with her own secret agenda, to rescue them. Against unthinkable odds, the trio go on a fantastic journey across stunning new worlds as they gather clues for their rescue mission.

A second-rate Lego: The Movie heading into the holidays against tough animated competition like Frozen 2?

And it seems oriented toward little boys between the ages of 6 and 10?

After all, little boys—as a marketing demographic—are just as easy to feed pablum too as big boys.

Watching the trailer, my first thought was that this will do just about as well as actual Playmobil block sets do when you buy them for the little boy in your life, because you can’t afford actual Legos: A Lego also ran that gets lost under your couch and you step on three weeks later while getting coffee from the kitchen.

The company that is picked up the distribution of this film, STX Entertainment—and who is also distributing The Gentlemen, which we reviewed here—touts itself as, and I quote:

STX Entertainment is a fully integrated, diversified, global media company designed from inception to unlock value from the 21st Century’s changed media landscape. STX specializes in the development, production, marketing and distribution of talent-driven films, television, and digital media content, with a unique ability to maximize the impact of content across worldwide, multiplatform distribution channels, including unparalleled global capabilities and direct passage into the China market.

“Fully integrated” means that you’ll be seeing advertisements for this turd across all digital venues your eyes could be on for the next month.

Oh, and in China.

Running Into the Juggernaut of Frozen 2

Being, “fully integrated” into the media landscape isn’t going to help you much against the juggernaut of Disney and Frozen 2, and even in spite of that fact, the tracking is low on Playmobil: The Movie, somewhere in the $3 – 9 million range against a $75 million budget.

The other thing working against Playmobil: The Movie are the negative reviews from folks overseas—it was released by Pathe Distribution in August in France as part of its worldwide rollout—which has impacted its overall haul of $12.3 million dollars globally. 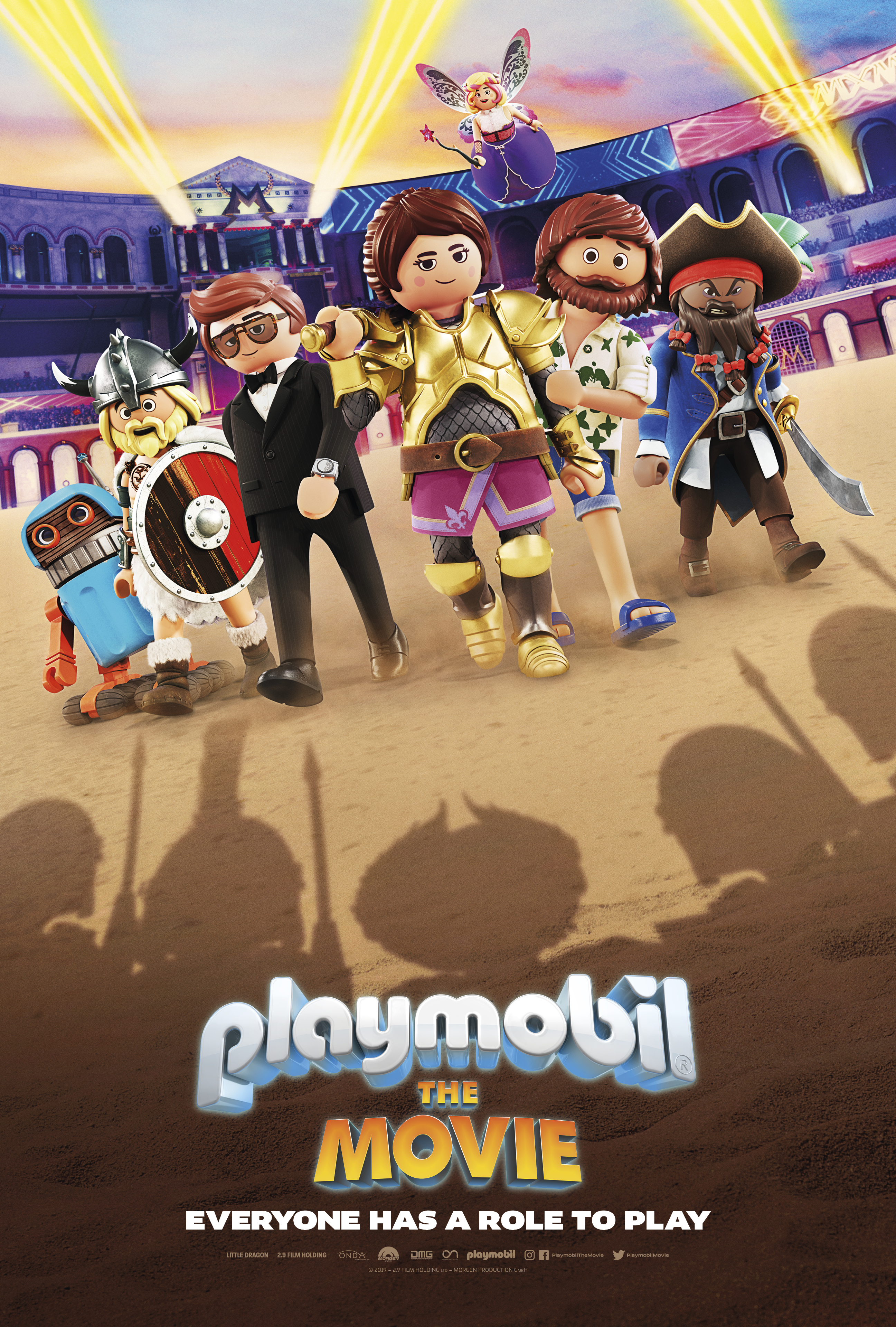 Playmobil: The Movie drops like a hard plastic 10 set block set you stepped on, on December 6, 2019.