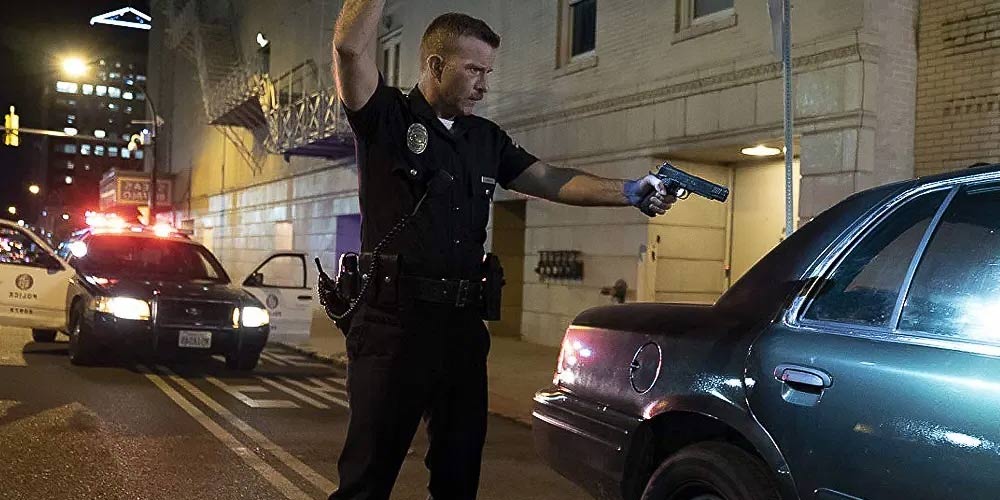 Nope haven’t seen this one before.

I admit it, I have seen this one before. From Colors to Seven to Training Day, I’ve always enjoyed a gritty buddy cop flick.

Follows one memorable night in the life of LAPD officer Ray Mandel while hunting two cop killers on the loose.

OK IMDB, Thanks For That In-Depth Summary

Written and directed by Joel Souza (Break Night, Ghost Squad) and produced by Alec Baldwin, Crown Vic stars Thomas Jane (The Expanse, The Punisher) and Luke Kleintank (The Man in the High Castle), Crown Vic as officers Ray Mandel (Jane) and Nick Holland (Kleintank) during one of their shifts on the LA streets.

“After tonight, you’re either going to figure this out or this job is going to eat you alive.”

“People sleep peaceably in their beds tonight because rough men stand ready to do violence on their behalf.”

This One Certainly Checks All The Boxes

I’m not very optimistic about Crown Vic. The relatively unknown quantity of Souza gives me pause, but Jane’s turn as a super macho cop may yet save Crown Vic for me.

The film saw a limited release in April of this year but will open in LA on November 8 and New York on November 15. 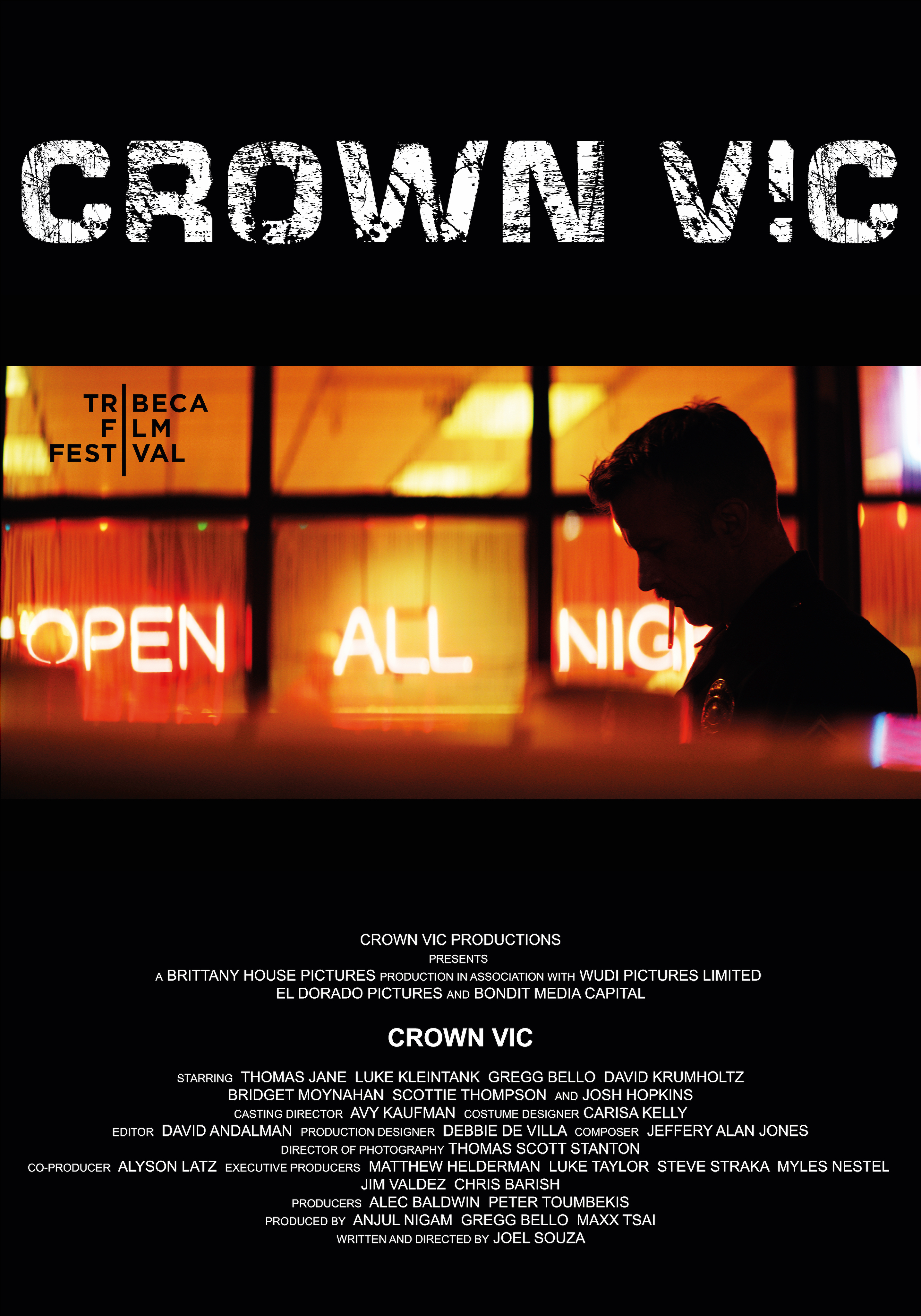