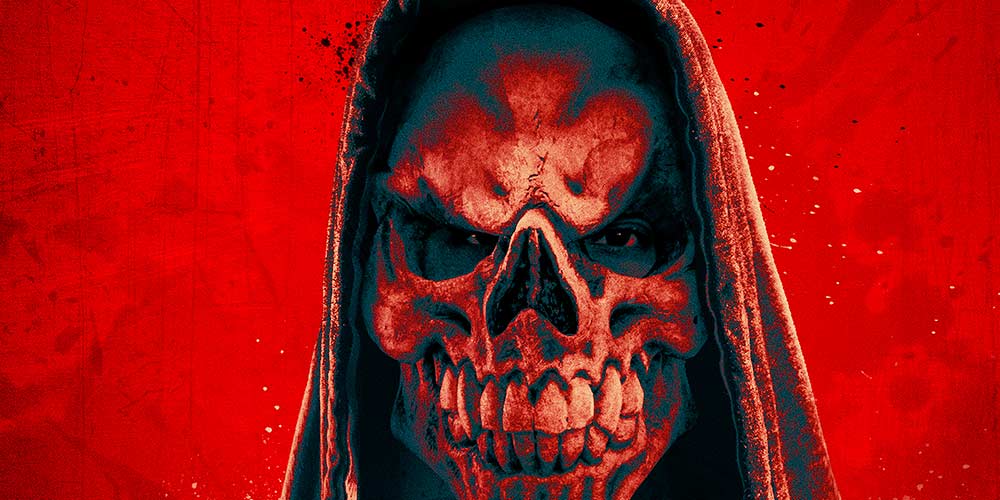 On Halloween night in 2015, Patrick “Trick” Weaver massacred his classmates at a costume party. After being arrested, he managed to escape police custody, but not before being shot five times by Detective Mike Denver.

Everyone believes Trick must be dead, but when a masked killer reappears the following Halloween, and every Halloween after that, they realize the nightmare is not over.

With Trick wreaking havoc and killing people in increasingly terrifying ways, Denver will stop at nothing to finish what he started and bring the carnage to an end.

This harks back to 90s slasher horror movies and is giving a strong Scream or Friday 13th vibe.

Film Golbin readers will know him for writing Terminator: Genisys alongside the much more talented Laeta Kalogridis.

It promises fun for those who like the genre.