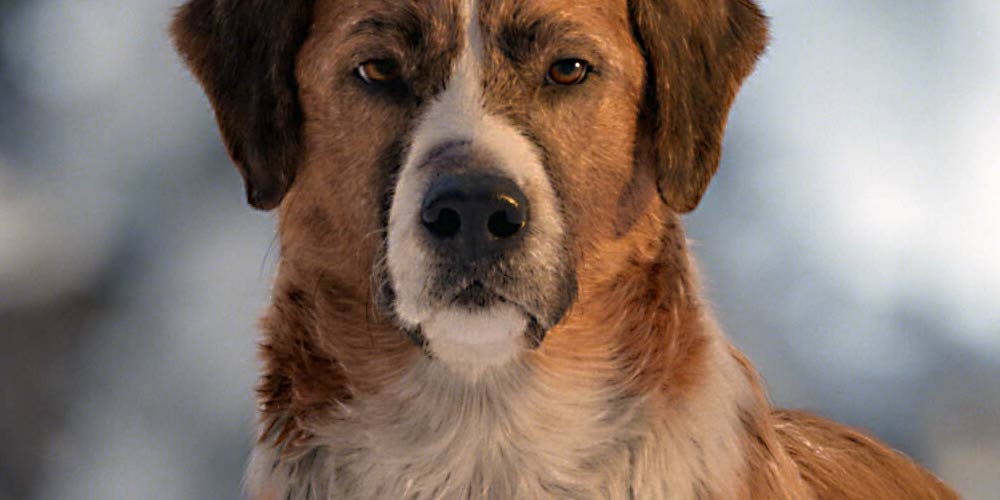 The Call of the Wild is the film adaptation of Jack London’s famous book.

It is directed by Chris Sanders who also directed How to Train Your Dragon.

The movie relies heavily on CGI, which came off as a bit blurry — and frankly bad — in the first trailer.

But it looks like it they have cleaned up the detail work on the model rendering and it really brings to life the protagonist St. Bernard and surrounding Yukon.

The human characters are not CGI and include actors Harrison Ford, Dan Stevens, Omar Sy and Bradley Whitford. They fit into the world nicely and seem to ground the film with their human emotion.

Here is the official description of the film:

Adapted from the beloved literary classic, THE CALL OF THE WILD vividly brings to the screen the story of Buck, a big-hearted dog whose blissful domestic life is turned upside down when he is suddenly uprooted from his California home and transplanted to the exotic wilds of the Alaskan Yukon during the Gold Rush of the 1890s. As the newest rookie on a mail delivery dog sled team–and later its leader–Buck experiences the adventure of a lifetime, ultimately finding his true place in the world and becoming his own master.

I loved the Call of the Wild book as a child and I am pleased they are introducing this adventure story to another generation. Who doesn’t like a good story about a dog especially a big, friendly, and goofy one?

The CGI in this film looks pretty good now, which you can definitely thank the director and former model designer Chris Sanders for making work. His experience is definitely paying off on this one.

Call Of The Wild premiers in North American theaters on February 21, 2020. 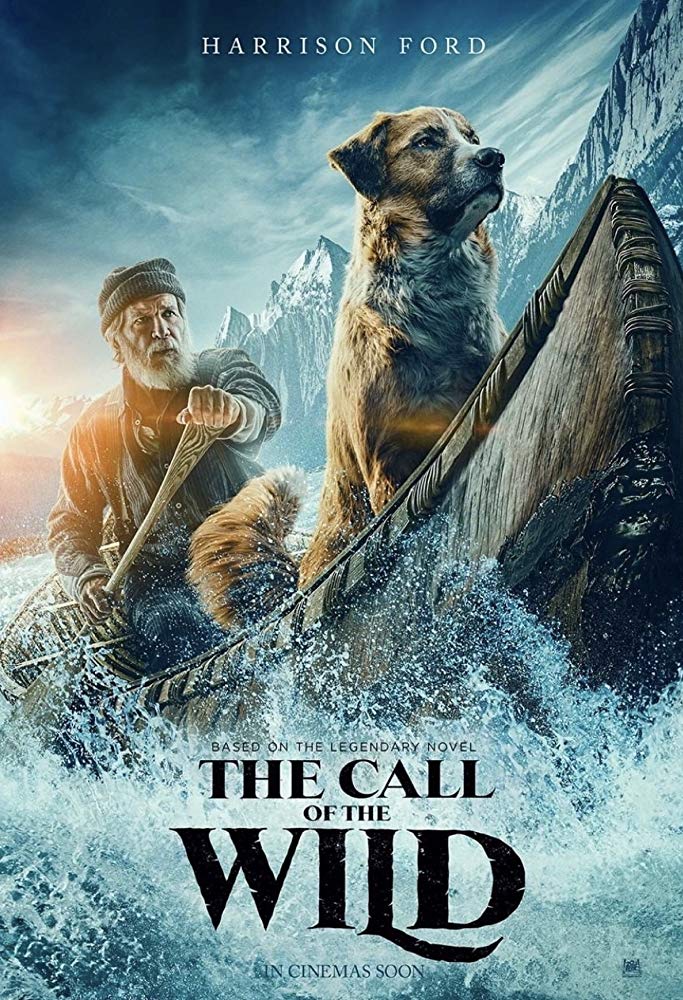