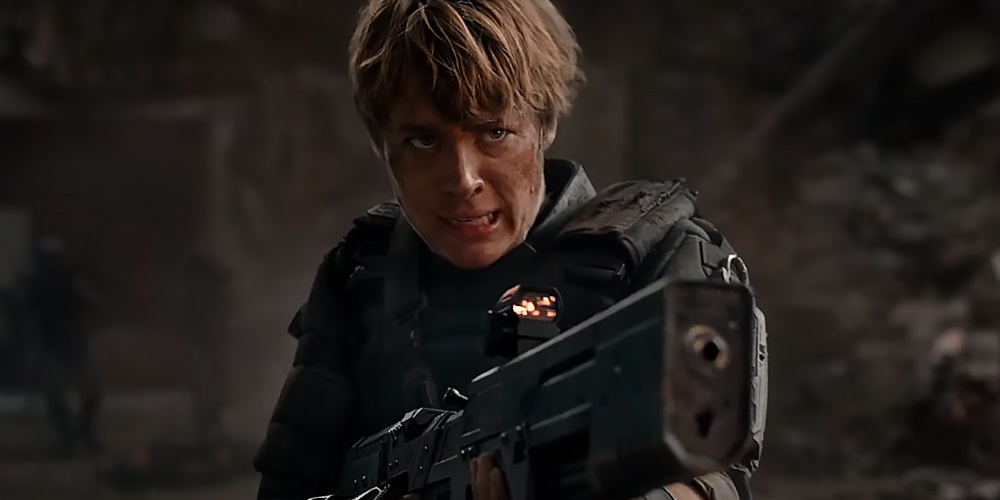 This Is What We Were Afraid Of

One of the ancient fears here at Film Goblin is that despite all of the cheap pandering, despite the recycled plot, Tim Miller is going to take Cameron’s concepts, turn out some inventive action sequences, thus netting a good return and keeping this zombie franchise alive.

After all, look what he accomplished with Deadpool on only $100 million.

With Dark Fate, Miller’s had twice the budget and the greatest action director in history mapping out the set pieces for him, at least conceptually.

Naturally, Paramount will hide the biggest and the best action until directly before the release, when interest in the movie, the actors and the director will peak.

But some of it is leaking out and our greatest fears have been realized; somewhere in the most recent Terminator character clips is some decent-looking action.

Not only that, they’ve evolved both Linda Hamilton and Arnold’s characters, giving them aspects that we haven’t seen in the other films.

Cutting the Latinator in half with the chain is a nice touch and is that… FutureWar?

Of course, it is!

If Dark Fate merely breaks even at the box office, look for Mackenzie Davis to front the FutureWar movie Terminator: Ap0calypz to be released in 2022.

What’s wrong with her eyes, anyway? She kind of looks like a robot.

Not really very much innovative action there but the concept of Sarah Connor hunting Terminators instead of running from them is a twist.

Also, a lot of different weapons for gun honks to geek out over. You’re not going to see the auto-shotguns, laws, M-16s, etc in just any action movie these days.

Is “You metal motherfucker!” close to a decent one-liner?

Ok, the self-aware T-800 is all fine and good but how the hell did he survive the smelting pit in Judgement Day?

I thought this was a literal sequel to that movie, without any retconning or additional futzing with the timeline.

Also, does he “Get over here” the Latinator? All streams are converging.

“Come with me or you’re dead in the next 30 seconds!” doesn’t really have the same ring as “Come with me if you want to life!”, does it?

No movie will ever deliver that great 80s and 90s action dialogue again but at least the CGI work here looks less like the blurry, rainy-day MCU effects and more like the crisp work we got from the first couple Terminator movies.

It’s maybe 10% better? Not even approaching torrent levels for me yet.

But make no mistake and let me be perfectly clear — we will see all of the big action the movie has to offer before it opens on November 1st.

In a desperate attempt  to gain back a general public who has long since abandoned the franchise, Paramount will wring every ounce of tension and wonder out of Terminator: Dark Fate.

If there was any in the picture to begin with. 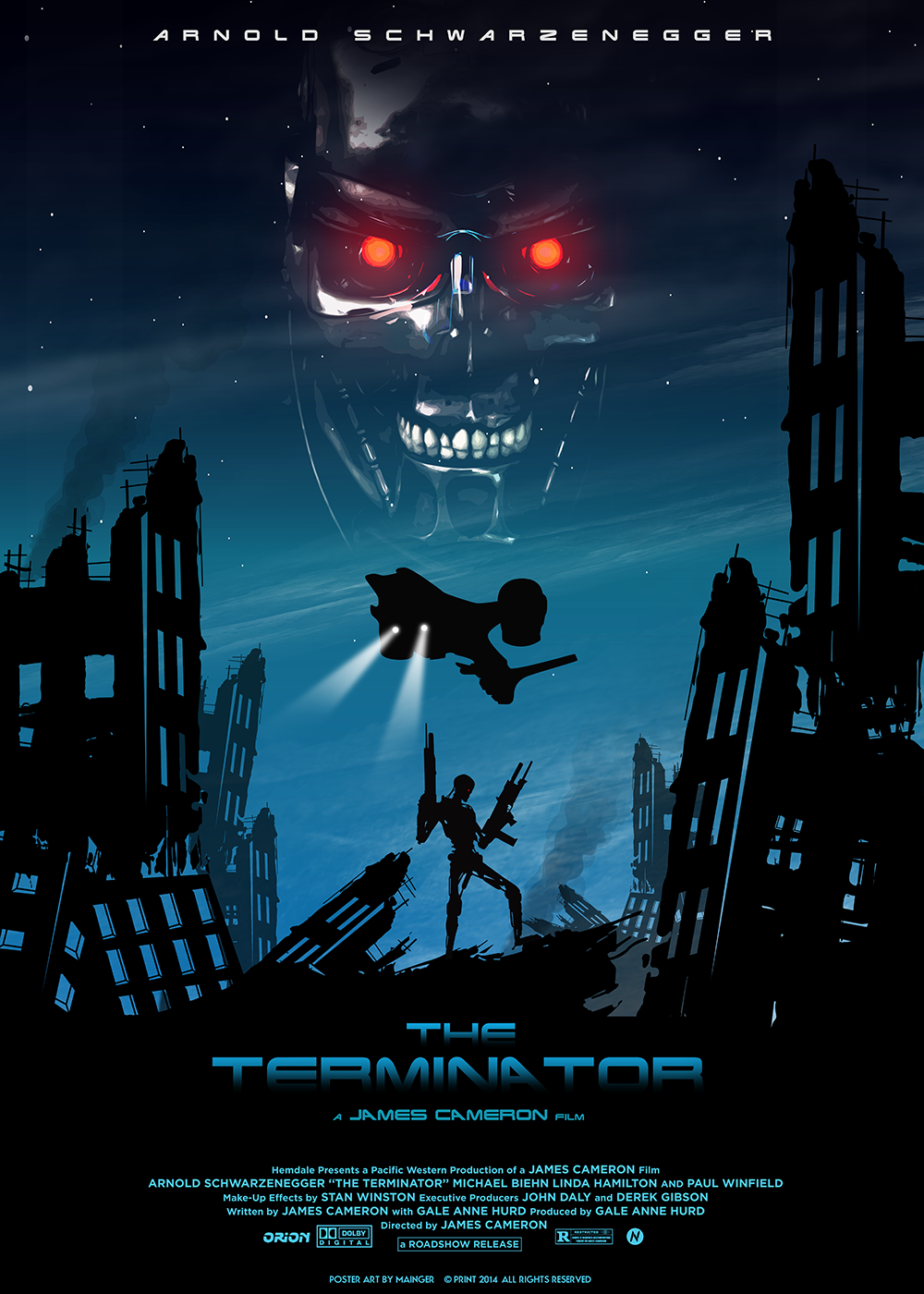