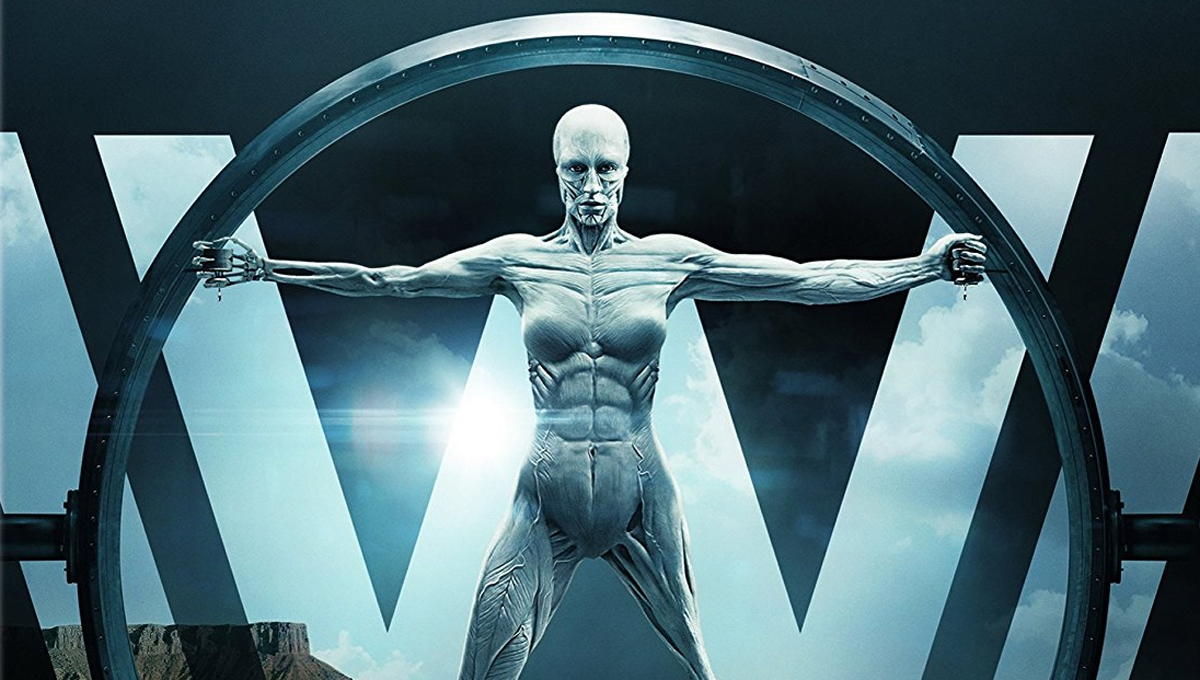 As one HBO juggernaut bows out, and half the planet wonders what it will do with its Sunday nights now, the premium cable service reminds us there is another.

Season 1 of Westworld was an incredible journey.  It used time jumps and non-linear plotting to build a mystery and layer intrigue over an encroaching sense of dread as the eventual outcome, that you knew was coming, began to hove into view.  That fed endless online debate and fan theory which created a buzz around the show and made it appointment viewing. 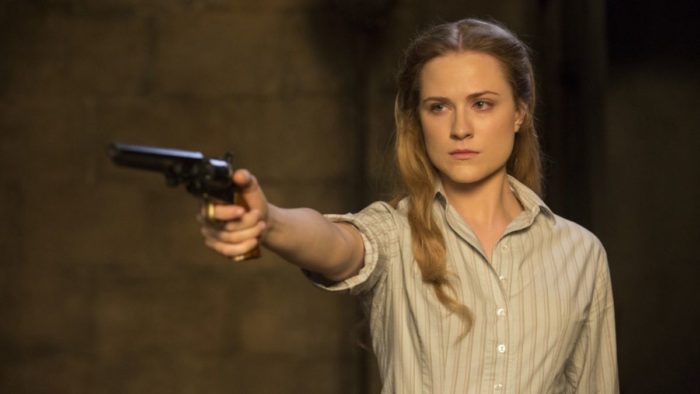 By the time season 2 rolled around, the makers thought the same device could be used again.  This time it was just frustrating and confusing for the sake of it.  This was coupled with characters making constant stupid decisions.

Finally, in a story where female characters are front and centre, the makers completely failed to realistically portray strong women, instead, falling back on the writers-fail of making them appear strong by surrounding them with ineffectual men.

As a result, the entire show nearly collapsed in on itself and the second half of the season became known as a slog to complete.

Third Time Is A Charm?

Will they manage to rectify this by the time Season 3 rolls?  Well here is our first look at the new season.

Breaking Bad star Aaron Paul joins this season and the trailer is built around him.

Vincent Cassel is also joining the new season along with Lena Waithe and returning cast members like Tessa Thompson. The new season isn’t set to debut until sometime in 2020 so we’ll have to wait.