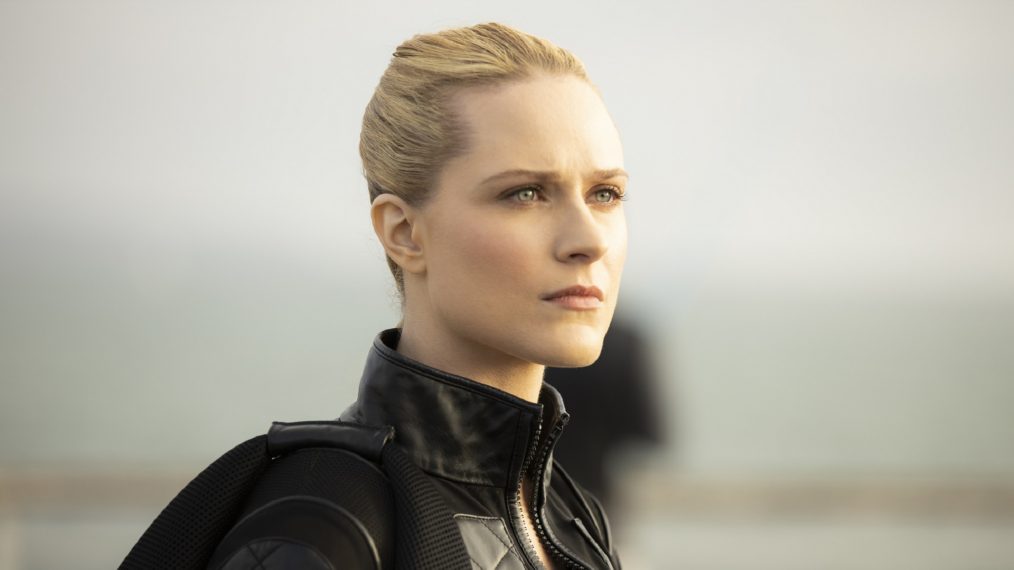 For better or for worse, Westworld is coming back and HBO has just released a trailer for season three.

Based on the novel and film by Michael Crichton, the show is executive produced by J.J. Abrams and Jonathan Nolan. Like a number of Abrams productions, most details about the upcoming season are not being released.

HBO’s own synopsis does not help.

Season 3 plot details are under wraps but when we last saw Dolores and Bernard, they were beginning a new chapter — spoiler alert — outside the park.

The trailer makes it a point to highlight all the tough women that next season will feature which should make a number of people happy.

Always nice to see Thandie Newton getting some work.

The guy sitting next to me says that the first season was really good because it all made sense, but the second had too many moving parts and ended with a scene where Ed Harris’ daughter comes out of nowhere and leads him to a room where he finds out that he’s really in a different timeline than everything else in the entire episode!

“The second season is so weird, it just makes no sense. It’s weird and it takes too long to explain it. It’s not good. It’s too much homework.” 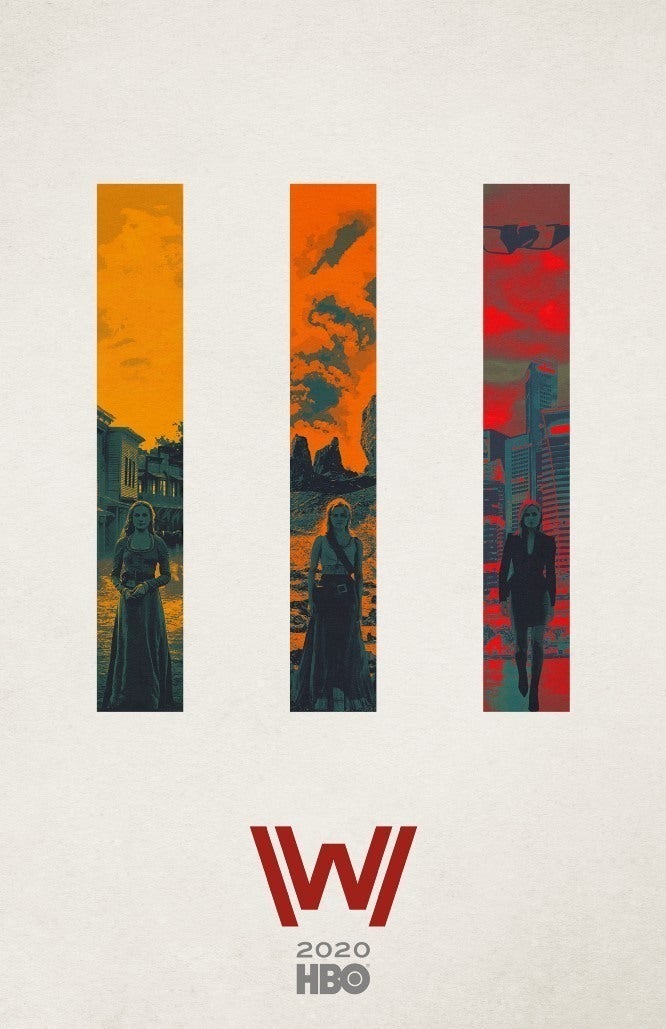