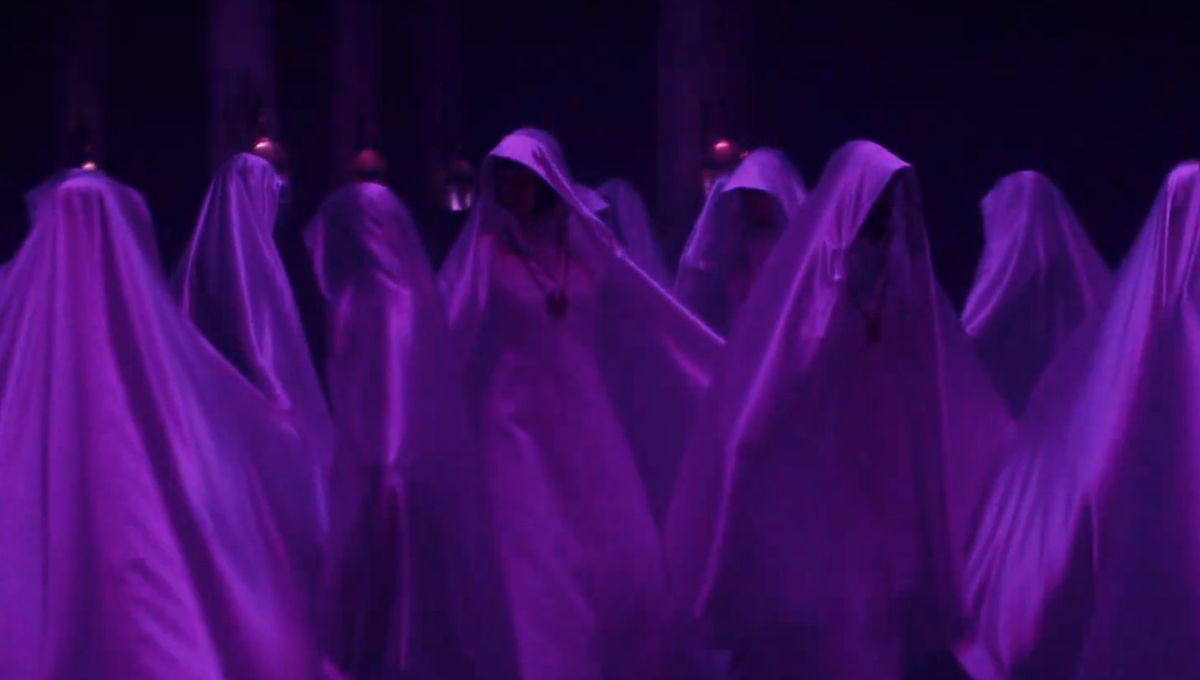 Everything has been pushed back in the theaters, but fortunately the TV schedule has yet to be affected, which is good for those sitting at home with nothing to do.

FX has recently dropped the trailer for the second season of What We Do In The Shadows, which is of course based on the cult film of the same name.

The show revolves around a group of vampires from The Middle Ages who now live in the far off land of Staten Island.

In Season 2, the vampires will try to find their way in a world of human Super Bowl parties, internet trolls, an energy vampire who gets a promotion and becomes drunk on power and of course, all the ghosts, witches, necromancers, zombies and shadowy cloaked assassins who roam freely in the Tri-State area.

The original film was written and directed by Taika Waititi, who is still around as one of the shows producers. Now that he has an Oscar win and part of the Marvel machine with the Thor franchise, you have to wonder how involved he still is in the show.

It looks pretty good, though I have heard that some say the humor is an acquired taste.

Even if your not familiar with the show this season would probably be of interest to some of you since Luke Skywalker himself, Mark Hamill, will make an appearance.

What We Do In The Shadows return to FX on April 15.