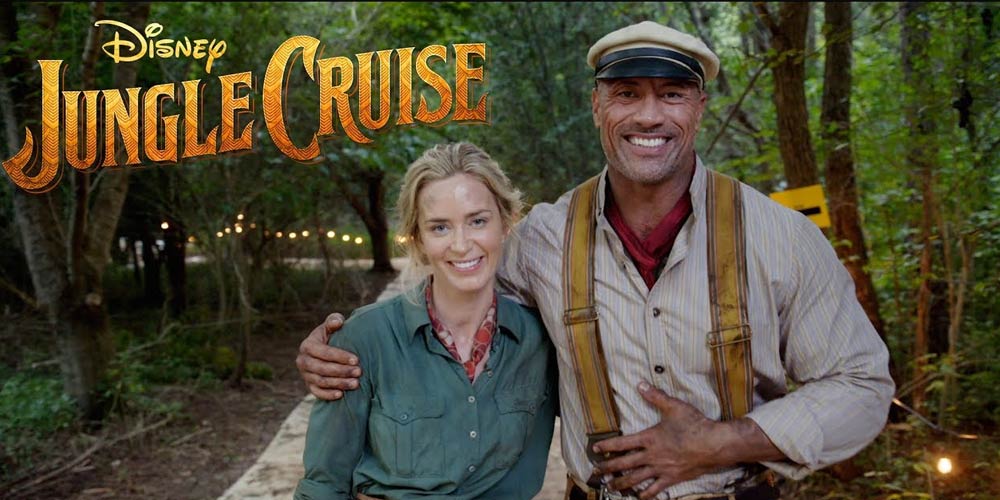 We Should Hates This, Precious

This is corporate product at its worse. Not only is it Disney adapting another Disneyland ride as a movie, it actually looks like a damn theme park ride.

Nothing looks real! The city of London looks like a Playmobil town! The Rock’s outfit looks like CGI!

I’m puzzled myself. Is it the Bogey and Hepburn African Queen vibe? The Rock’s charisma? Emily Blunt’s charm? Maybe I’m getting soft.

Check it out for yourself:

What The Heck Is “The Backside Of Water?”

The best I can tell it’s an inside joke for Disney honks about a part of the Jungle Cruise Ride where your boat goes behind the Schweitzer Falls, thusly:

Disney people find this “the backside of water” to be hilariously funny.

For all you humans that live in reality and not in a mousefucking, princess-fairytale fantasy, there is an actual Schweitzer Falls, which looks a lot more fun.

Gradually I began to hate again…

Since this movie is simply a Disney release and not associated with any Disney-owned studio like Marvel, Lucasfilm, Pixar, etc, critics will take the opportunity to to claw back some of their long-lost credibility by giving Jungle Cruise terrible reviews.