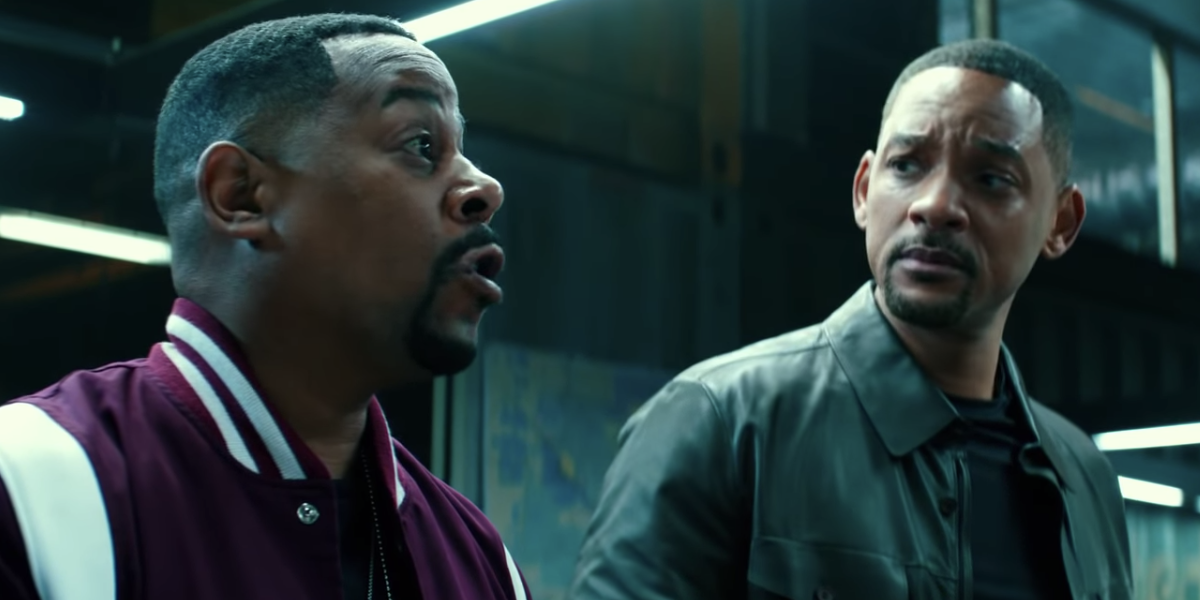 It has been 24 years since Martin Lawrence and Will Smith saved Tea Leoni (Deep Impact and Family Man) from the clutches of evil heroin traffickers during a shootout at a Miami Executive airport.

Tea Leoni played an escort who advises Lawrence while he is biting into a gross looking bologna sandwich that there is a lot of salt in a pickle in what is probably the film’s most memorable scene.

That angle, that Burnett had to impersonate Lowery’s more well-heeled character in order to gain the trust of a beautiful call girl in distress, and in the process come across as a latent homosexual, was probably the film’s funniest addition to the pantheon of action buddy comedies.

The movie was ok (42% at RT), and better than it’s sequel (Bad Boys 2) which went with Michael Bay for director yet again and was an absolutely awful spectacle of violence without meaning and stretched the director’s vision too far.

If you divorce Bay’s ultra-violence from his flag-waving then what you get is pure nihilism instead of just pleasant and adolescent jingoism.

And it doesn’t really work.

At least not for me.

But, here we are about to get the third – and last? – of the films in the Bad Boys franchise.

Take a look at the trailer here in all it’s ‘splosioney splendor:

Not much looks new here but it does look like decent light entertainment.

The film is co-directed by Bill Fallah and Adil El Arbi with a script which includes five writers among which is the quite capable Joe Carnahan, writer/director of films like The Grey (2002) and Narc (2011). 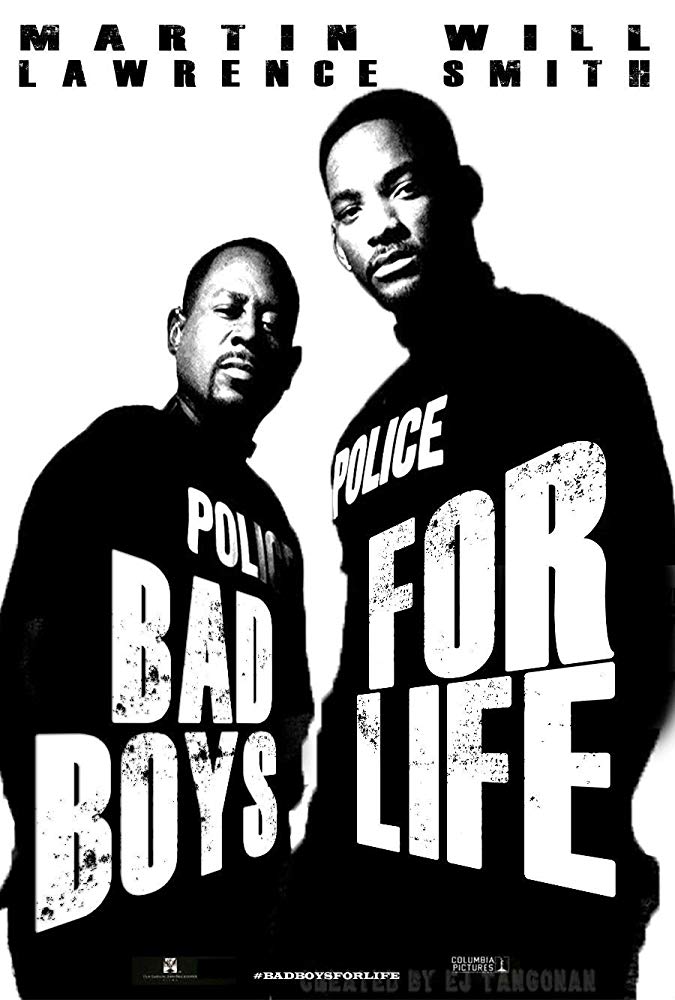