The Genie Sings The Blues

We’ve already seen two teasers for the new Disney movie. In October, fans got their first look at Mena Massoud’s Aladdin entering the Cave of Wonders. 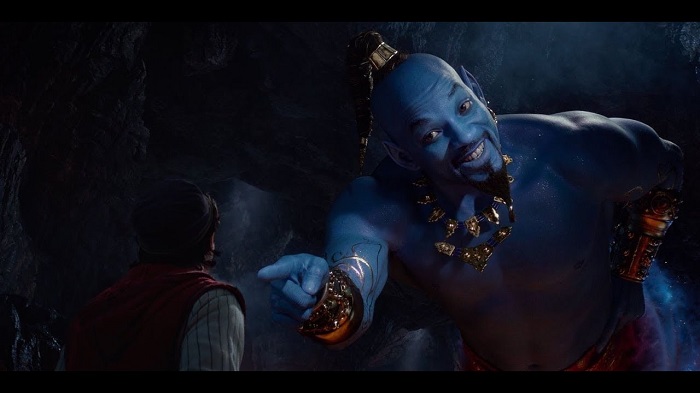 Then a second teaser for the film dropped during the Grammys in February, showing off Will Smith in full Genie blue.

The second full-length trailer premiered today, and it focuses on the relationship between Aladdin and Genie.

It’s full of quips from Smith and we see the two begin to bond. We see the Genie emerging from the lamp, he can be seen dancing with the magic carpet, showing off his powers and even sings Friend Like Me. 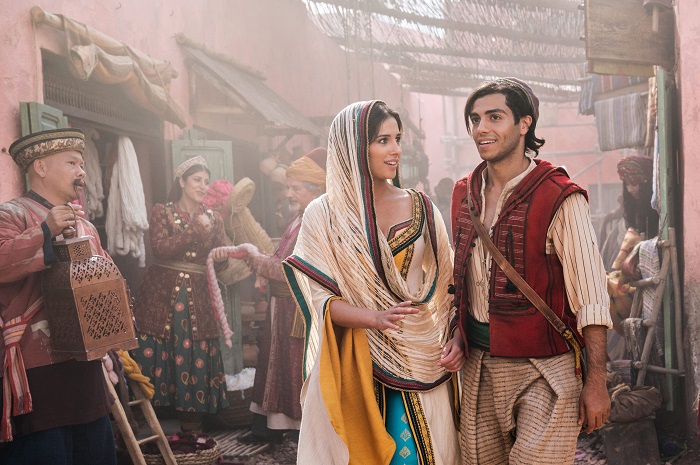 The trailer also shows Aladdin and Jasmine (Naomi Scott) singing A Whole New World while flying on the magic carpet and offers a glimpse of Marwan Kenzari as Jafar.

It will be followed by live-action versions of Dumbo and The Lion King. Other animated films getting the same treatment include Mulan, The Little Mermaid, The Lady And The Tramp, Snow White, and Pinocchio.