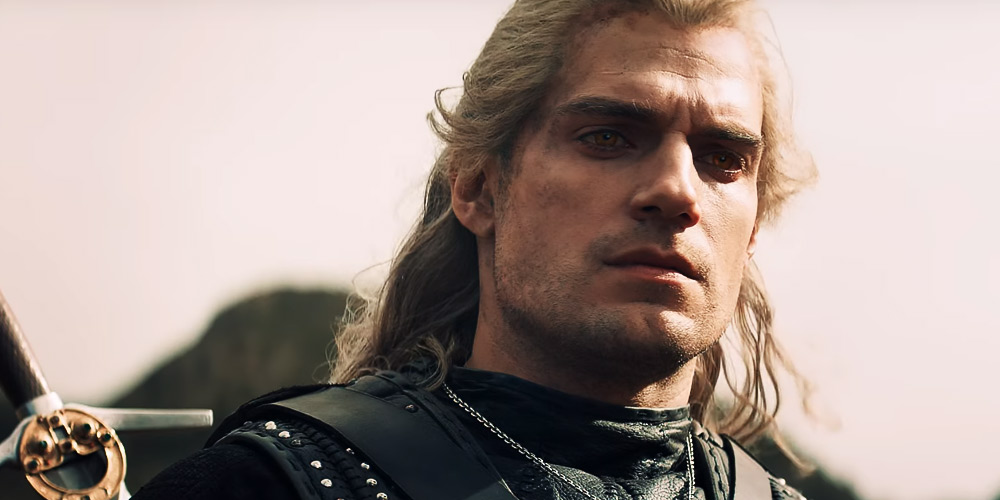 You got that part right, Henry.

But I’m not sure how much Netflix got right about this adaptation of the beloved Polish novel and video game franchise.

After all, The Witcher is being made by these people:

According to the books, Geralt is a witcher or monster-hunter who specializes in tracking down and killing a variety of creatures, monsters, and supernatural beings.

I guess some of that is in this trailer:

I thought Fox and now Disney owned all the rights to anything “mutant.” Maybe it’s just for superheroes.

Anyway, I don’t see how this bland, recycled genre puree competes for eyeballs after we just had eight seasons of Game Of Thrones.

Oh, that’s right: it’s on Netflix, which means it can be binged, basically for free while people wait to die — as long as it doesn’t offend anyone too much.

Well, I’m offended by the sheer audacity of the cliches: 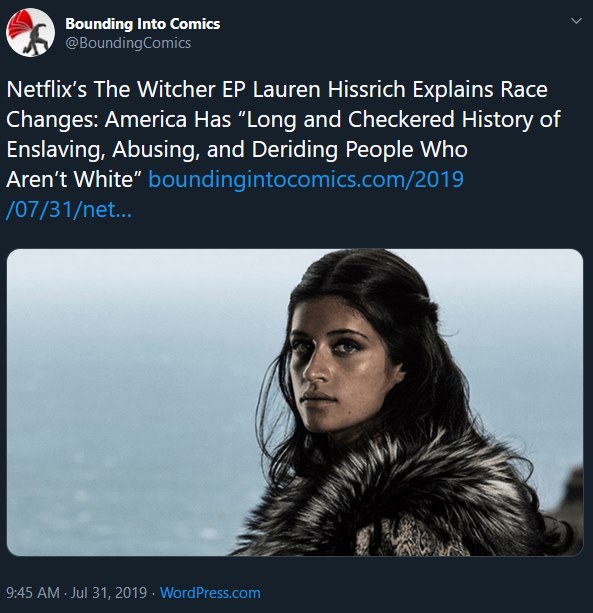 The Witcher is on Netflix. You can find it for yourself.