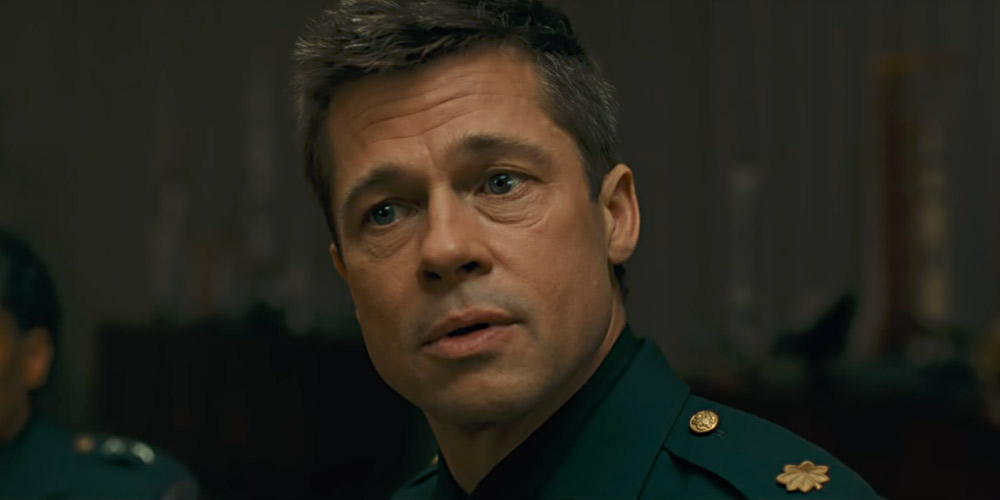 It Definitely Doesn’t Spoil Anything

If you’ve seen any of the full trailers for Ad Astra then you know the reveal: astronaut Brad Pitt’s father was thought dead on a mission but is actually alive and is about to blow up the solar system (Universe?) with some kind of antimatter bomb.

I understand that in this world of non-stop stimulation you’ve got to have a little velocity to break through the digital noise and get those asses in seats, but I would have rather been kept in the dark about both the now-alive dad and the bomb.

However, after watching this new clip from 20th Century Fox/Disney, I’m not sure it matters.

The movie looks kind of boring.

I get that it’s a professional military briefing but I’ve seen some of these “This Is Your Mission” scenes crackle with intensity and great dialogue.

I’m subscribed to the YouTube channels of all the Hollywood studios and almost none of them release clips this long for a movie. Ad Astra is the only movie I can recall seeing this for — which probably means Disney is not confident about its performance.

The set design still looks pretty good, it’s hard sci-fi and there’s a big antimatter bomb, so I’m still showing up Friday or Saturday for this one.

Plus, as with Rambo: Last Blood, we absolutely have to support these movies at the box office if they are in any way serviceable.

If we don’t, we’re going to have our theaters and cinemas covered in four-quadrant shit, most of which will soon be sold as complete soapboxing nonsense.

I love big, epic studio movies, but if I have a choice I’ll always come down on the side of a $40 million Zero Dark Thirty, a $50 million The Game or a $100 million Gladiator over another $200 million comic book movie with muddy CG and jokes for kids and cat moms.

I’m not sure we do have a choice anymore. Or we soon won’t. 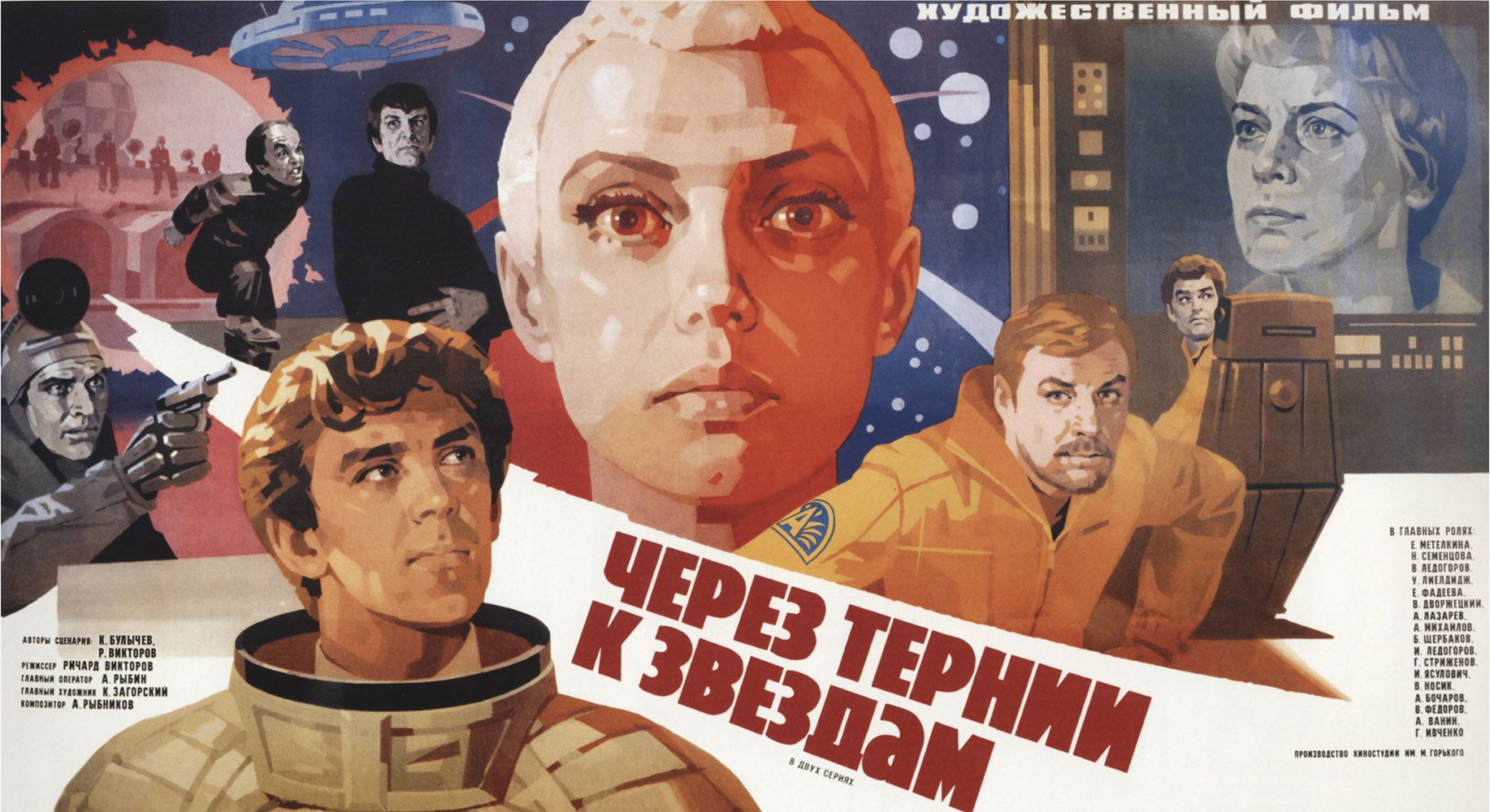