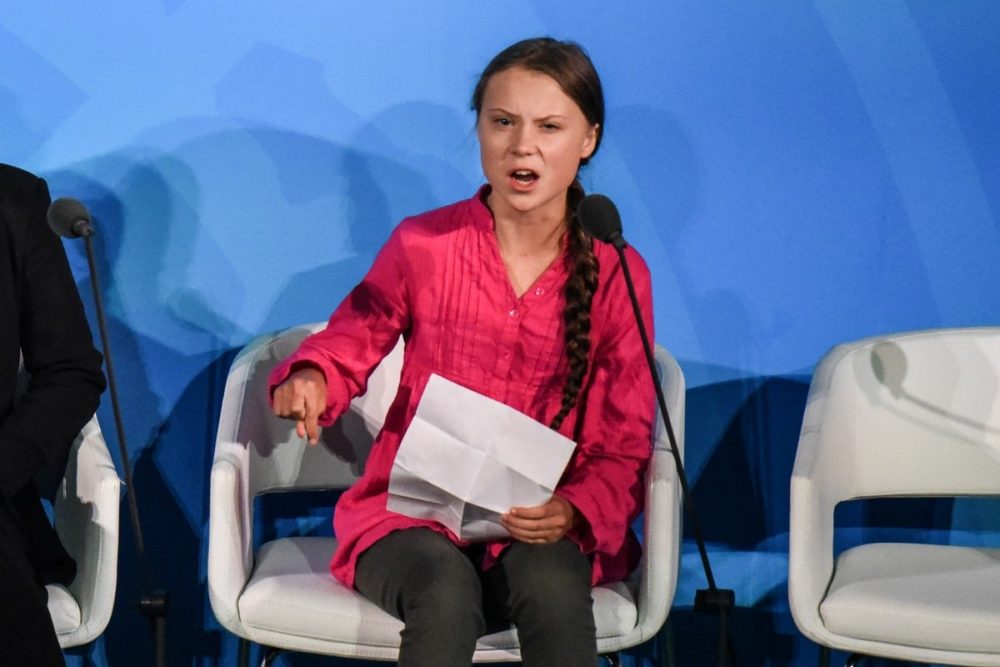 The Japanese are known for producing some pretty weird stuff. Maybe that’s just the result of the radiation from those two atomic bombs we dropped on them.

In an attempt to out-weird even themselves, they have now produced a commercial which featured a “lookalike” of environmental activist and soon to be television star Greta Thunberg.

The lookalike doesn’t really look anything like the real thing, probably because it must be difficult to find a high school-aged female who still looks like she belongs in kindergarten.

I guess the actress in it wasn’t fed a diet of birdseed by her parents growing up.

Anyway, here it is…

For those who don’t understand the language, the add is for a pachinko gambling chain in Japan.

It seems like an odd choice to use her to promote a gambling machine, but the main joke revolves around a pun of the name of the company that produced it, Concorde.

Good luck trying to figure the pun out.

I’ve tried to read some explanations of how they are trying to connect Greta with the companies name, but none of them make any sense unless you can read the language.

So let’s just enjoy it while we can. A number of people have already taken offense to their hero being made fun of because just like Greta herself, her supporters have no sense of humor. 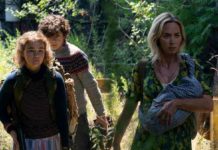 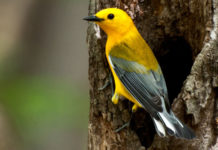 Peak Netflix: Politics In Trailer For Doc About BIRDERS! 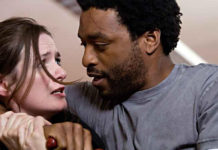