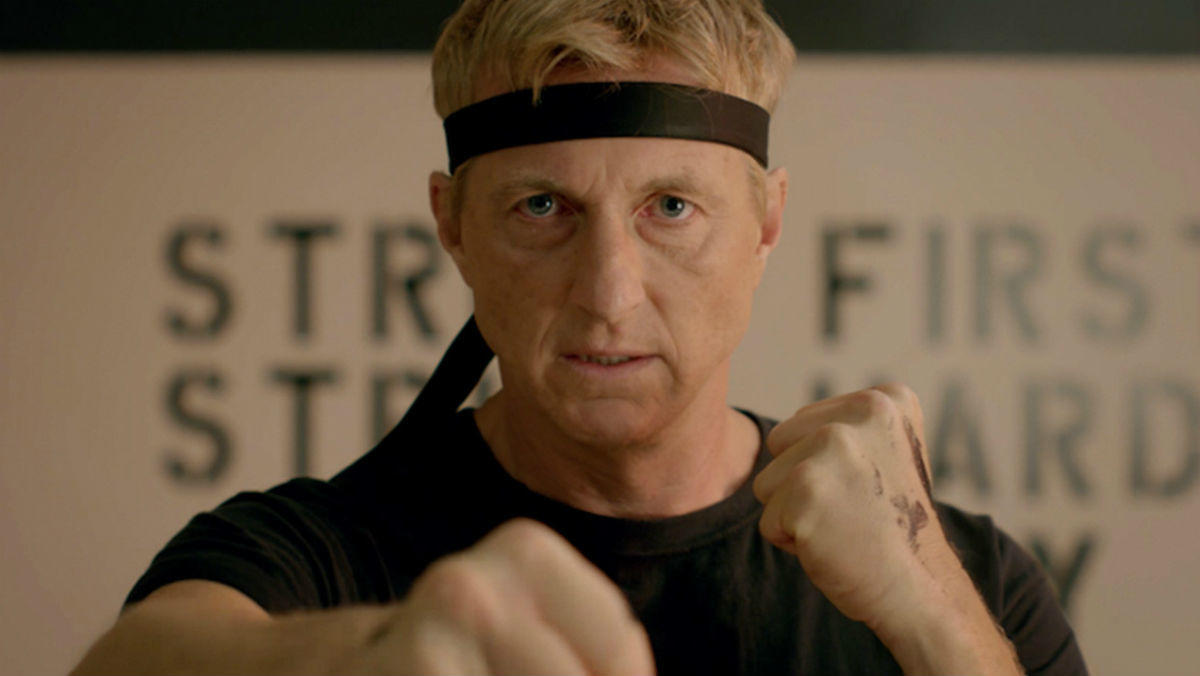 Some cannot escape the pull of an Avengers: Endgame plothole.  Others cannot get over dark cinematography or unexpected resolutions of The Long Night for Game Of Thrones.

But one thing we can all agree on here at the glittering spires that are Goblin Towers is this:

You can read our spoiler-free review of Season 2 here.  And read way back into the murky Goblin past to see what we said about Season 1 here.

We all agreed it was a masterful updating of a classic from our youths.  It moved the story forwards and added to the mythology by respecting its roots rather than collapsing under the weight of its own expectations, or even worse trying so hard to subvert them that it boxed itself in. 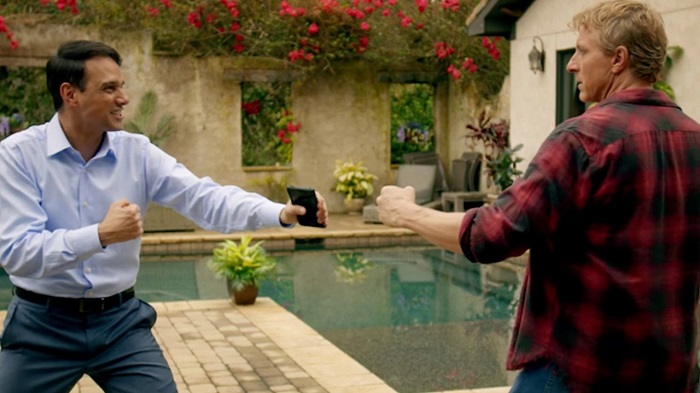 Well good news everyone, because those guys at YouTube Premium clearly know when they have a hit in their hands.  Season 3 is a go.

Season 3 will be released as usual, to YouTube Premium subscribers only, all episodes in one hit.

From August 29th to September 11th, 2019, YouTube plans to make Season 1 of Cobra Kai available to all users globally for free, with commercials seeded in.

Season 2 gets the same treatment from September 11th, but these episodes will be released weekly.  And there was much rejoicing about the land! 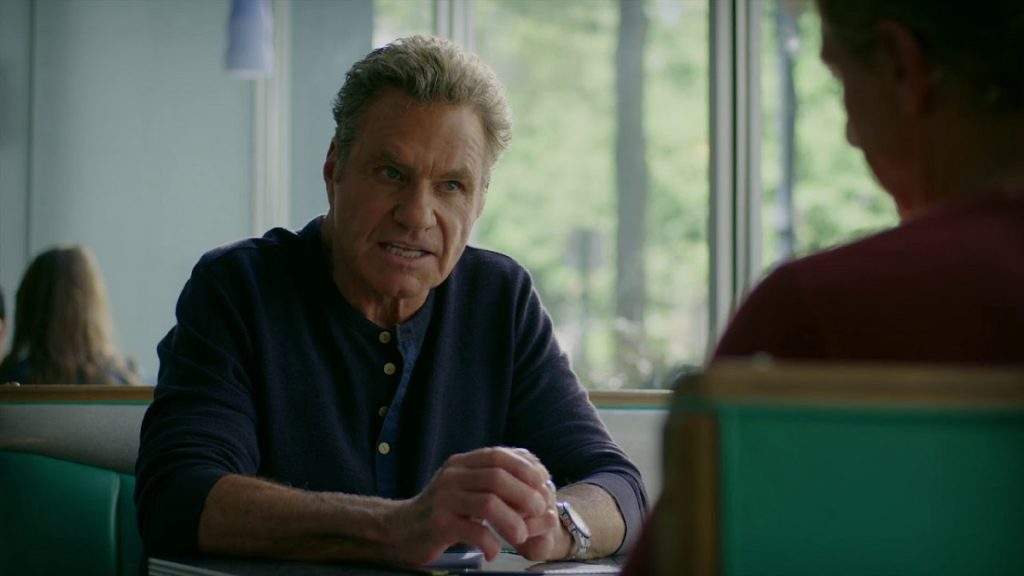 What will Kreese do next?  Will we be treated to the loveliness that is Ally Mills?  How will the tragedy of West Valley High impact Season 3? Will Daniel and Johnny finally start listening to the women in their lives and grow the hell up?  How guilty should I feel for thinking that evil, high school aged Tori is smoking hot?

Answers to these questions coming early 2020, we guess!