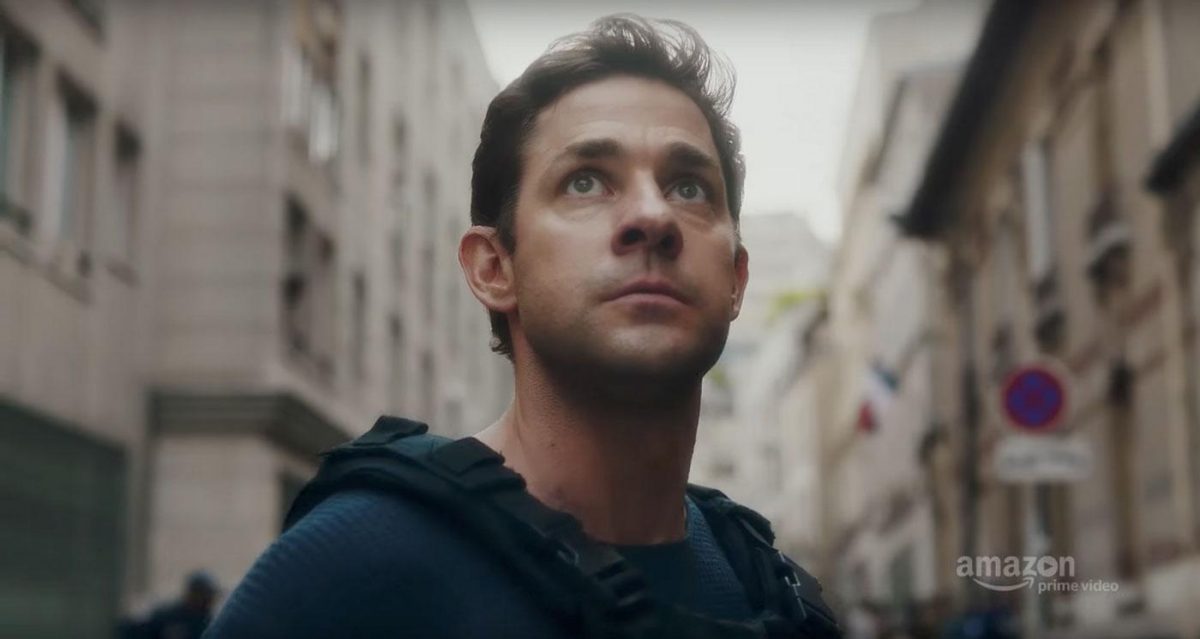 Krasinski will be the fifth actor to play author Tom Clancy’s most famous character, following Alec Baldwin, Harrison Ford, Ben Affleck and Chris Pine, all of whom appear in the long-running film series. While the five films (Hunt for Red October, Patriot Games, Clear and Present Danger, Sum of All Fears, and Jack Ryan: Shadow Recruit) adapted the novels, the new series is an original story featuring Ryan.

The series centres on Jack Ryan, a CIA analyst thrust into a dangerous field assignment for the first time. The series follows the titular character as he uncovers a pattern in terrorist communication that launches him into the centre of a dangerous gambit with a new breed of terrorism that threatens destruction on a global scale.