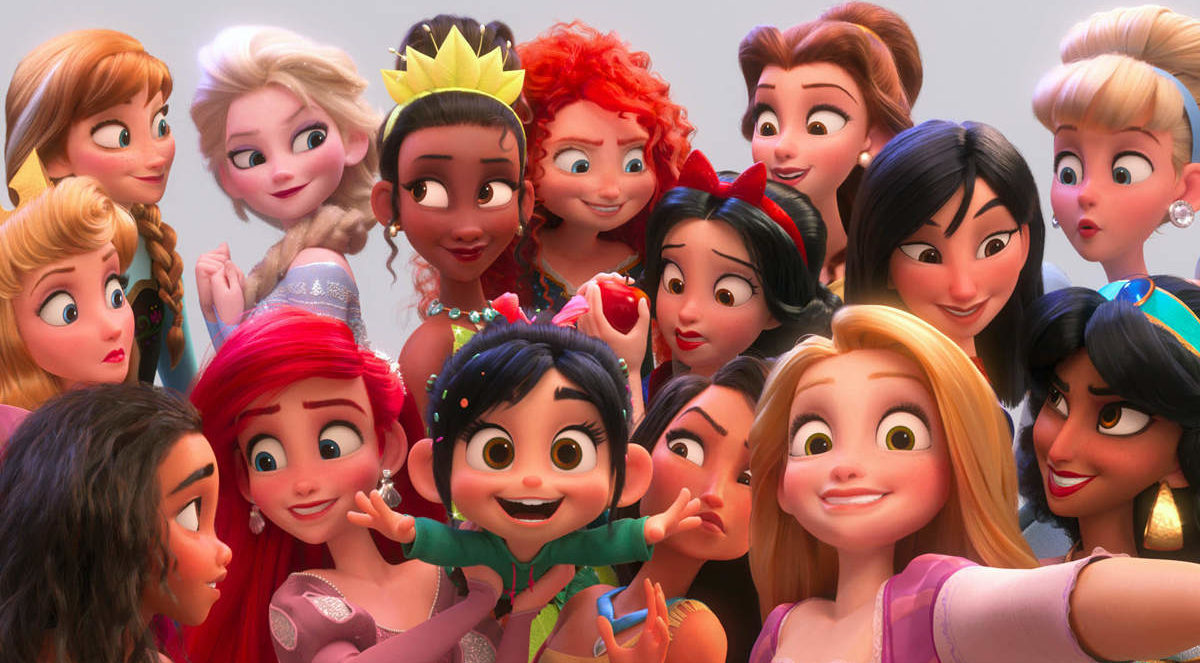 And Now We’re Getting Into It…

The ecosystem of advertising—when brands yell at you to get your attention—and marketing—when brands try to create a “relationship” with you to buy their products long-term—is complicated when we talk about television versus streaming.

For many years, television shows existed in order to sell you products, from sugary cereals to cigarettes, from shoes to soap.

The shows that people watched and loved, i.e., “content” was really just a vehicle to capture audience eyeballs and audience attention and to get money out of the audience members’ wallets.

And then cable came along and you could pay to see fewer ads.

And then the Internet, social media, and streaming came along, and the business model of selling time and attention to brands like Proctor and Gamble, PepsiCo, and even Disney and Warner Brothers, began to shift precipitously.

Now Disney, in a move that shows that the twenty-year free ride that the Internet has had on television advertising is ending, announced recently that it will block ads from rival Netflix on networks it owns.

Walt Disney Company has suggested the days of letting streaming-video titans run free in TV commercial breaks may be over. The company, which will launch its widely anticipated streaming service next month, has told Netflix it will not run the streamer’s commercials on entertainment networks like ABC, Freeform and FX, according to a person familiar with the matter. Disney will still take Netflix ads on ESPN, this person said. And Disney is telling most streamers that it will not run their commercials unless the company has a broader relationship with Disney that could encompass not just advertising, but such things as distribution or programming, this person added.

I know this might bore you, Goblin, but Disney’s about-face is a big deal for multiple reasons, all of which have to do with how the shows you like on streaming services are gonna keep getting made.

The art of advertising is simple: You’re a brand with a product, process or service. You want people, i.e. consumers, to know about it, and you don’t want to waste time finding out if consumers actually want to hear from you.

So, you, the brand, buy a “spot” (or make an advertisement) and run it next to a show that consumers are watching a lot of.

Or, even better, you create and/or sponsor a show and run ads for your own products against that show.

Well, Internet-based streaming entertainment services like Netflix and Amazon—just like the Internet that spawned Google and Facebook before them—have a massive problem, because just having good, or great, content (which these services are built off of) isn’t enough to get consumer/audience eyeballs to watch, and thus justify, its continued creation and existence.

So, Internet-based streaming entertainment services ran ads supporting their own content—and against television network content—on the back of television for the last twenty years.

This is really a brilliant move where you get your competition to pay for advertising your existence to an audience while using the revenues you’re saving to build a moat around your product that your competition can’t easily cross.

“And now,” to paraphrase from Henry Hill at the end of Goodfellas, “the free ride is over.”

This means that streaming services are finally considered to be “big boy” rivals by the traditional television and content distribution networks.

As a person who watches marketing and advertising closely, the move by Disney to block its competitors in the streaming spaces on the platforms it owns—television, online, and eventually cable—is a sign that an industry like television, who views ad spend on Google as a “waste,” is finally waking up.

Eyeballs and attention is still the only metric that matters in the world of Internet-based entertainment streaming services.

NBCUniversal, AT&T-Time Warner, Warner Brothers, CBS, Viacom, and others will eventually follow Disney’s lead in blocking ads promoting content from other platforms, but particularly from Apple TV, Netflix, Amazon and, eventually, Facebook and YouTube, in the future.

Yes, I believe eventually that Facebook (and by extension Instagram and SnapChat) will get into the original streaming content game in the next five to ten years.

You can argue me down about THAT assertion in the comments below.

I wish that it were, as I write for a site where we argue about the merits and quality of content produced by these mega-giant entertainment and media companies all the time.

For these mega-giant entertainment and media companies, the game is all about advertising and where advertising dollars are going, to go to get the highest return on impressions.

And now, with Disney’s move to block its competitors and to start crossing that moat with their massive catalog of IP and close to 100 years of brand recognition, the game is really afoot.

What do you all think about this deal that Disney is pulling here? Sound off below.