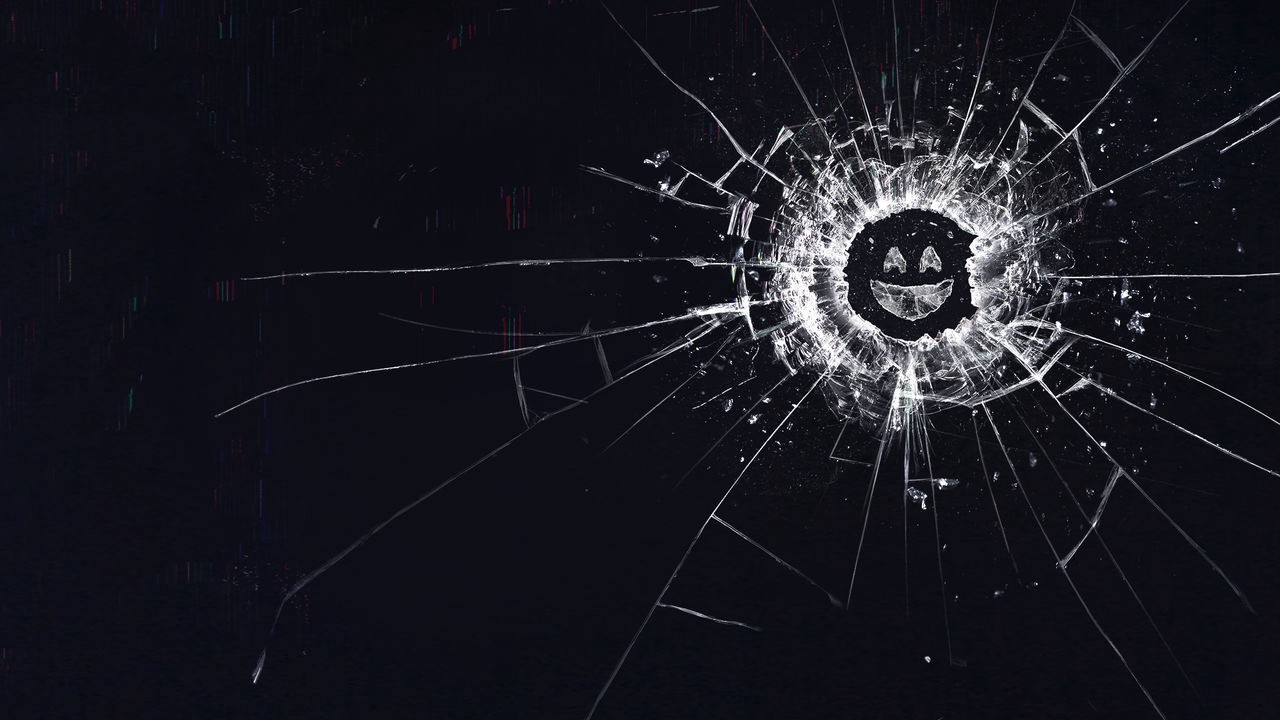 Charlie Brooker’s much revered Black Mirror has been renewed for a fifth season. Netflix has yet to announce the release date or how many episodes it will consist of.

The award-winning series consists of stand-alone episodes set in an alternative present or the near future, often with a dark and satirical tone, though some are more experimental and lighter. Each episode employs different casts, crews, and stories that explore themes linked to the evolution of mankind and the technology we’ve created.

The future will be brighter than ever. pic.twitter.com/slVeg3VPd7

Last season saw Black Mirror tease Easter eggs from previous episodes to allude to a shared universe of sorts. It is created and written by Brooker, and executive produced by Brooker and Annabel Jones.