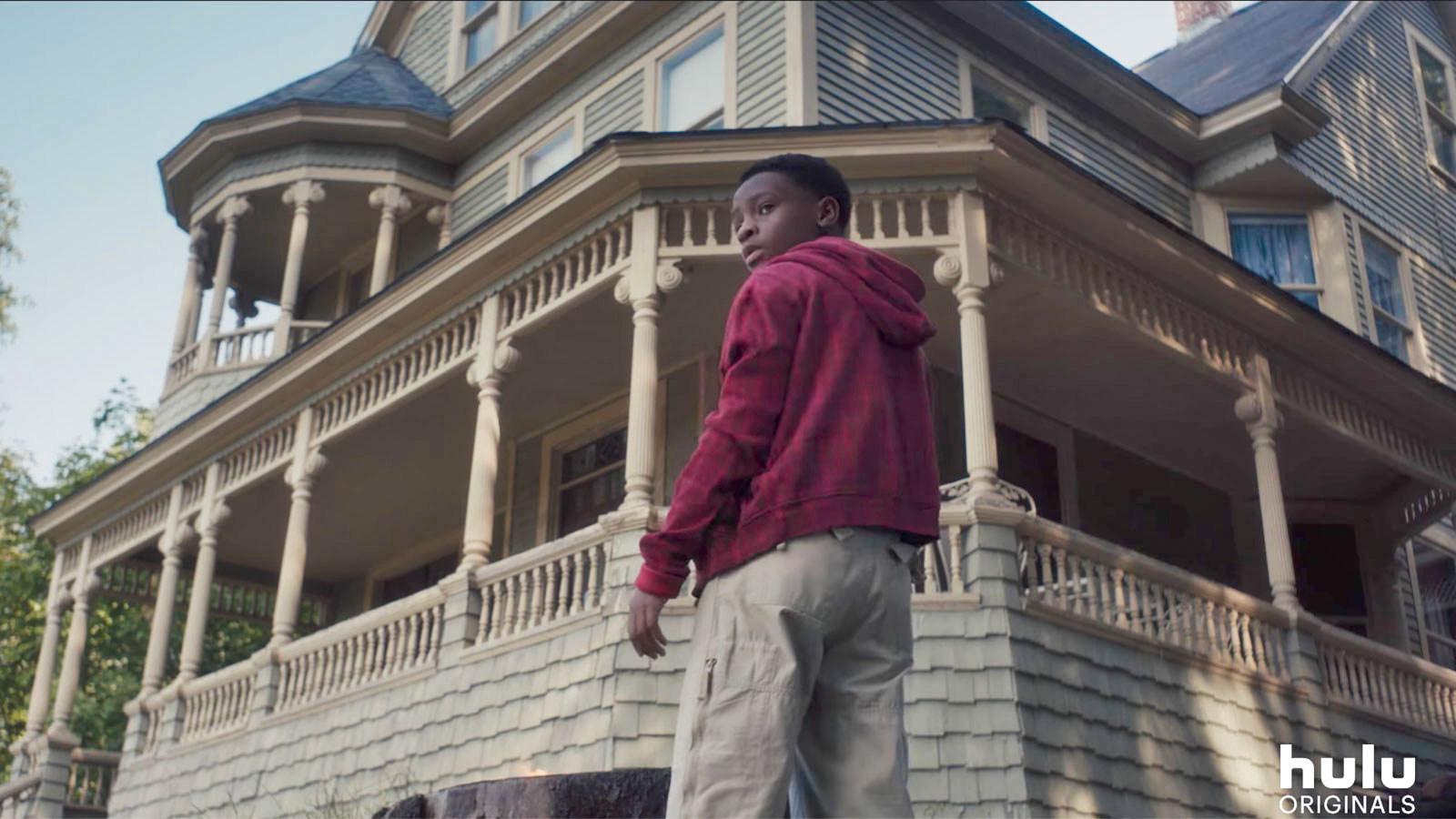 When I was a teen, I read Stephen King novels, Salem’s Lot being my all time favorite, revisiting it often. That tapered out in the 90’s when I started losing interest in the worsening writing as did King in producing quality horror.

Hopefully, the new series Castle Rock changes all that.

Castle Rock is a mainstay in many of his books, a nexus of sorts for all things evil and terrifying. If you’re a fan, there are a lot of great Easter eggs in this newly released trailer. Shawshank prison and Warden Norton, sewers, missing kids, Sissy Spacek (the original Carrie!), and Bill Skarsgård (the current Pennywise!).

I love a creepy, atmospheric series and I’m hoping this delivers!

Castle Rock premieres on Hulu in 2018.

The Spooky Trailer for HEREDITARY

Two ANT-MAN AND THE WASP Trailer Articles? Who’s In Charge Around Here?