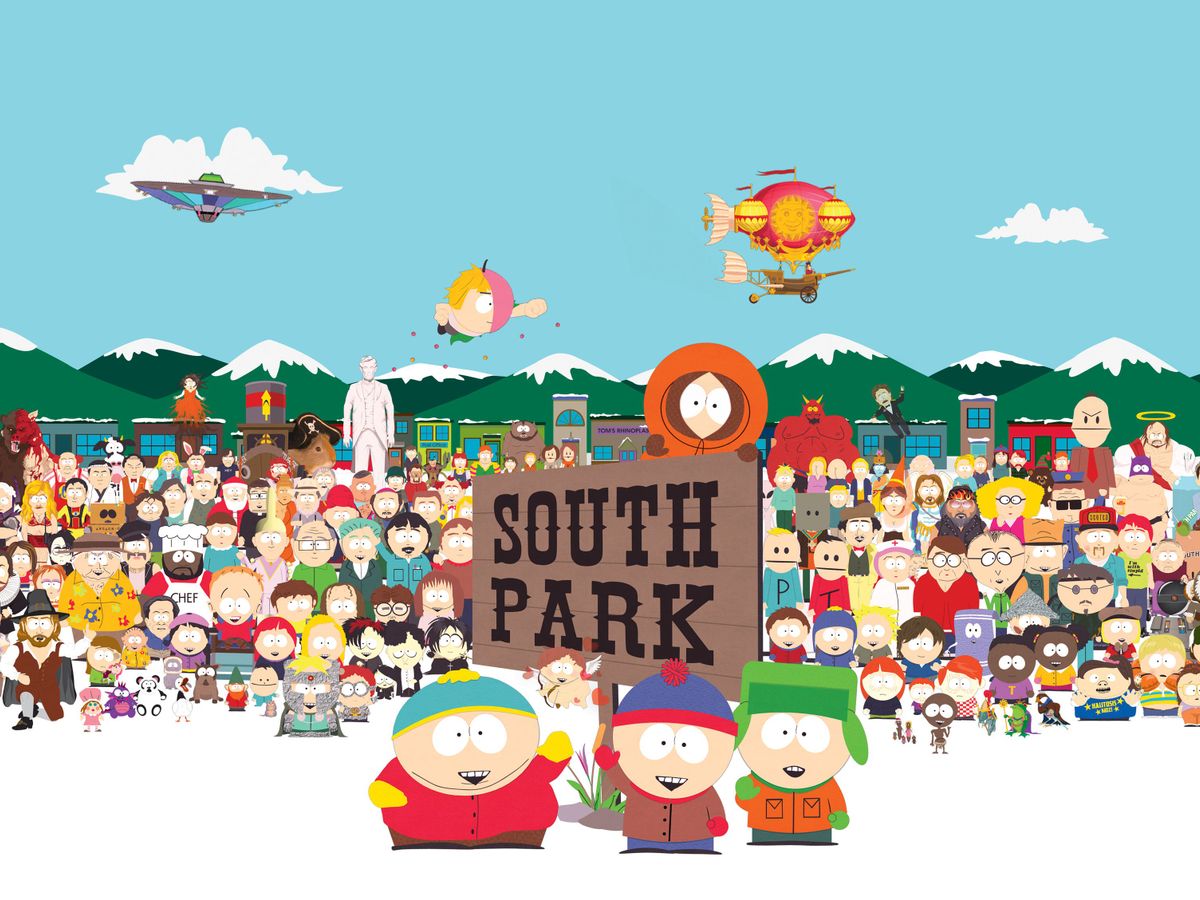 What’s amazing about these streaming services paying for intellectual property audiences already watched for years while paying with their attention to advertising, sprinkled every 20 minutes, is how high the bidding numbers are going.

The fact is, audiences have already seen West Wing, The Office, Seinfeld, Friends, and even Big Bang Theory and many other formulaic, scripted television shows for years and years and believe that the “tax” of watching an advertisement every 12 minutes is an acceptable trade-off.

The fact is that creating original content is difficult—from getting talented writers, actors, producers, and others to sign on, all the way to distributing that content, and getting eyeballs on it—and in a world of YouTube, Facebook, and multiple other distractions, the original content game is getting harder all the time.

Ask Netflix, AppleTV+, or even Amazon, HBOMax, or NBCUniversal.

And now, there’s another property that you’ve already watched—and enjoyed while paying the advertising “tax”—for many years, that’s up for auction in among the streaming services.

Now this news, from our shill journalist friends at the trades:

Trey Parker and Matt Stone, along with Viacom Inc., are nearing what’s likely to be a rich deal for the streaming rights to South Park.
Numerous companies are bidding for exclusive U.S. streaming rights to the full library, with sources confirming to The Hollywood Reporter the potential price tag of up to $500 million.

By my rudimentary math, that translates to around $22 million dollars per season.

And Parker and Stone don’t have any pesky actors to pay—I don’t think construction paper Cartman is going to demand a percentage of the profit—so the majority of that cheddar will go to them.

Goblin, don’t ever let anyone tell you that America doesn’t work.

By the way, Hulu—where South Park currently streams now with commercials every 7 minutes or so—is in the bidding for the show.

South Park used to stream on Netflix, who you can blame for pioneering the business model of “overpaying for original content to stream on the platform to get attention for the platform” that every streaming service is using now.

One other thing, South Park—which has always courted controversy on Comedy Central—recently got into a little more trouble, drawing the ire of a global dragon:

South Park is in the midst of its 23rd season and recently was scrubbed from the Internet in China and banned after a critical episode about the Chinese government, which also mocked Hollywood for shaping its content to please the Chinese censors. Because of that, Parker and Stone have become folk heroes to the protesters in Hong Kong.

Nice little show you’ve got there, Parker and Stone. It would be a shame if it didn’t stream in the largest consumer market in the world.

The Only Real Question is: Which Service Will Overpay?

Look, streaming services are going to overpay for intellectual property—look at Disney+ with Star Wars, Marvel, Fox Studios, etc.—to provide themselves some runway in order to develop original content that audiences will watch.

I think this is the reason that Netflix’s CEO Reed Hastings, isn’t bothered by other streaming services coming into the audience’s attention mix, even with established brand names and extensive back catalogs.

The phenomenon of overpaying for content you’ve already seen will continue with these services until the content runs out, the audience’s eyeballs shift to other things, or—and this is a tall order—audiences stop paying for these services at a subscription level.

But, Goblin, what do you think?

Get after it below.