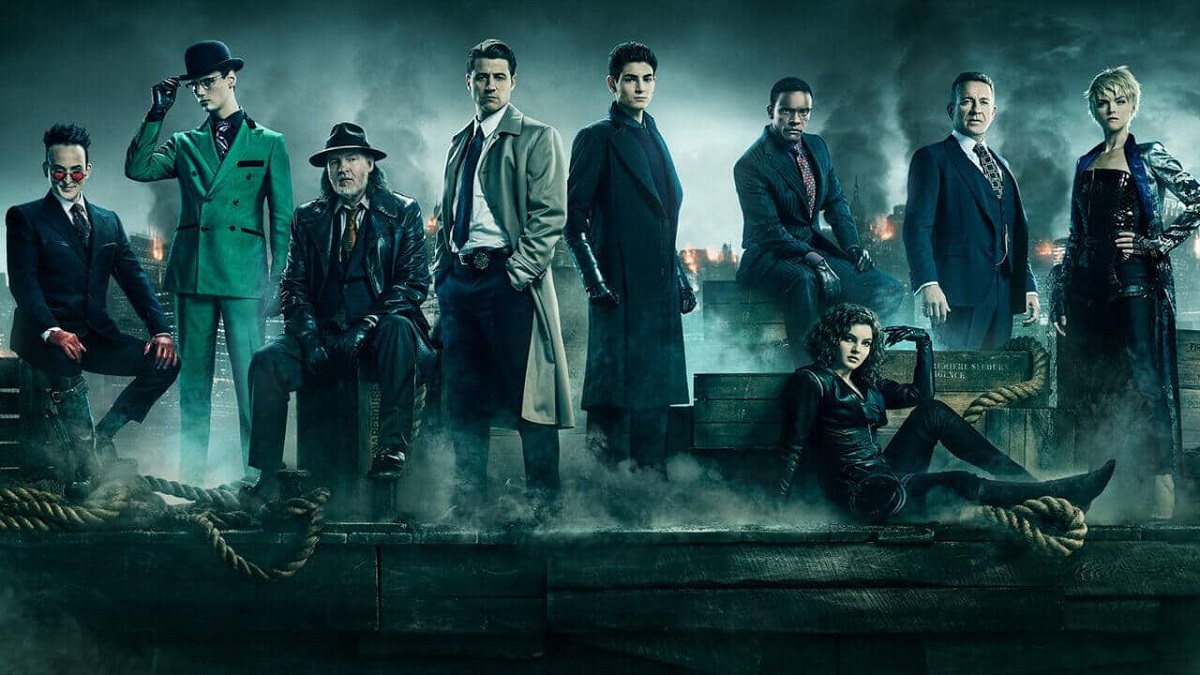 Set nearly ten years after the current show’s timeframe, the final episode of Gotham on Fox finally reveals the Batman. 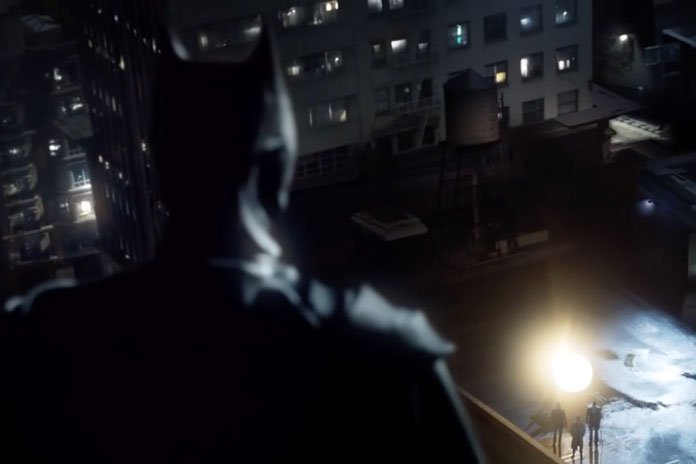 Bruce Wayne returns to Gotham for the opening of the new Wayne Tower. Bullock is framed for a murder, meaning James Gordon has to investigate and in the process uncovers an even more serious plot targeting the entire city.  Into this arena, a new shadowy and mysterious figure emerges.  Is he a hero, or another villain?

Here is the trailer.

The Gotham finale, called The Beginning, airs on FOX on Thursday, April 25th, so if you couldn’t get Endgame tickets then at least you have something to keep you away from spoilers for an hour.