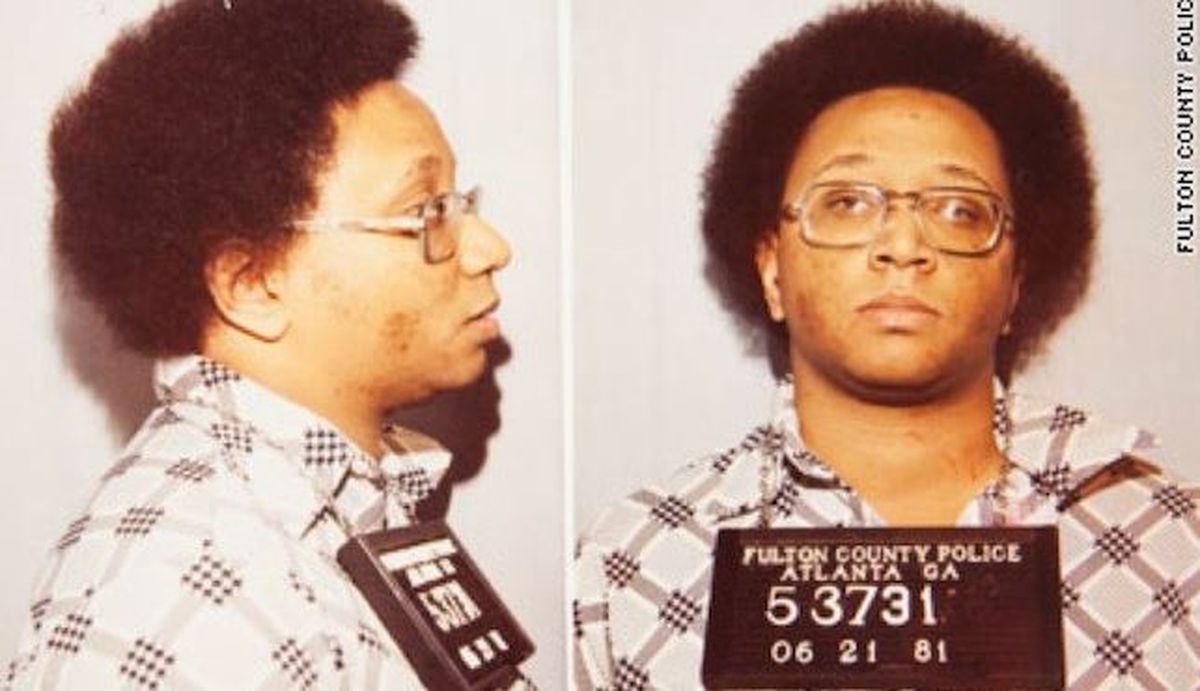 David Fincher’s FBI criminal profiling show, Mindhunter is set for a return to Netflix next month.

In 2017, Netflix debuted the slow-burning detective drama about the inception of the FBI’s profiling programme set in the 70s. 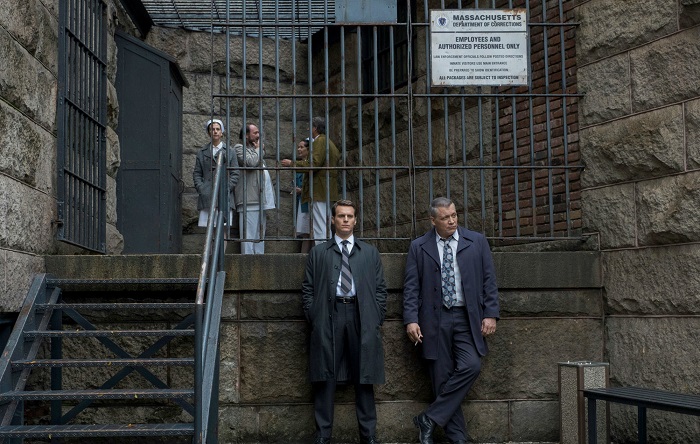 The series introduced us to agents Holden Ford (Jonathan Groff) and Bill Tench (Holt McCallany) of the bureau’s Behavioural Sciences unit as they endeavoured to understand patterns in murderous behaviour by interviewing incarcerated serial killers.

What’s The Story For Season 2?

“This year we’re looking at the Atlanta child murders.”

The Atlanta child murders took place between 1979 and 1981, and resulted in the deaths of 28 children, teens and adults, all of whom were African-American. 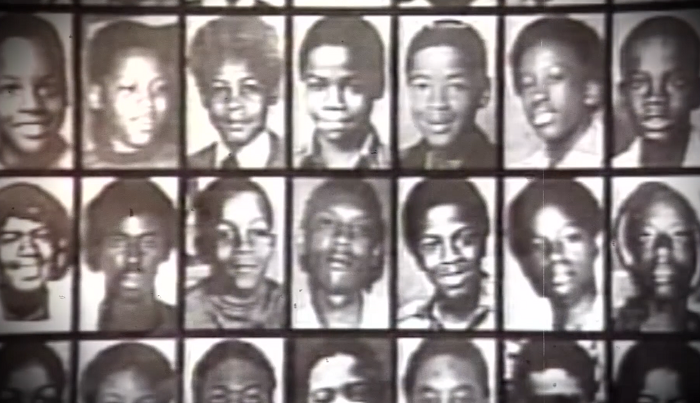 The man eventually charged with two of the adults’ murders was the 23-year-old Wayne Williams, but the remainder became cold cases and were never solved.

It’s confirmed that the show will include the Manson Murders in the new episodes and that Australian Damon Herriman will be playing Charles Manson in the episodes.

Herriman is also playing Manson in Quentin Tarantino’s upcoming film Once Upon A Time In Hollywood.

There haven’t been any announcements yet, but the show is expected to cast someone to play the 23-year-old Wayne Williams, the serial killer charged with 1979’s Atlanta Murders.

How Many Episodes Will There Be?

Netflix announced that there will be 8 episodes in this series.

Is There A Trailer?

No, there’s just this announcement so far.

In April, executive producer Charlize Theron let slip on Howard Stern that season 2 of Mindhunter will be coming to Netflix in August. 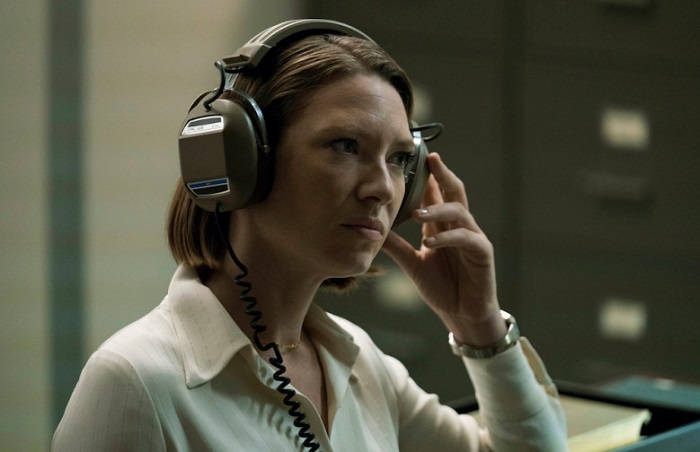 Now, director David Fincher has revealed the new season will premiere on Netflix on August 16. The Gone Girl director made the announcement during an interview with Elvis Mitchell on KCRW’s “The Treatment” podcast.