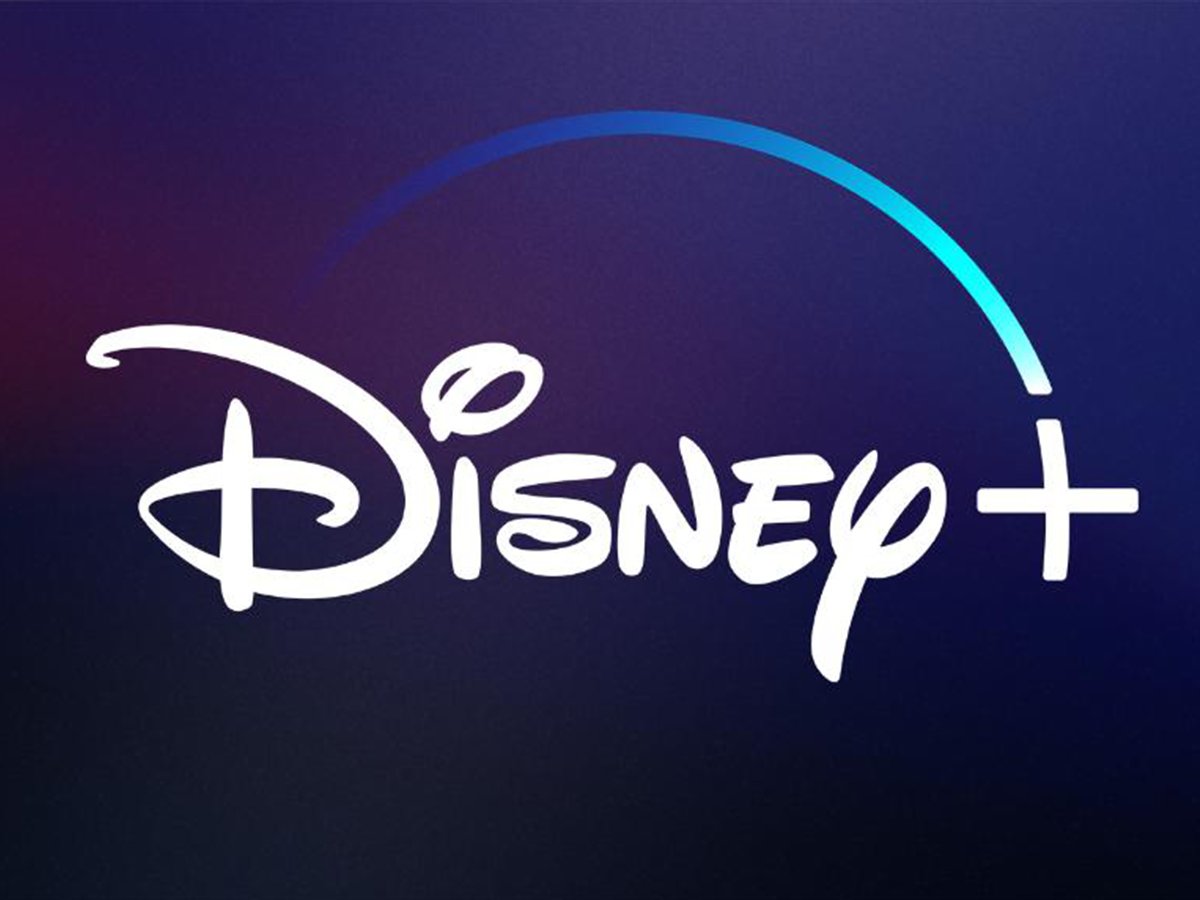 Surely, They Can’t Stop Us

Well, it turns out that my first prediction—that piracy and password sharing would be the next great frontier battle for streaming services in the streaming wars—is coming to fruition.

Don’t ever doubt me, Goblin.

The era of Netflix password sharing is coming to an end. With the launch of Disney+, we got a more in-depth look at how exactly the company plans on running its streaming platform. Unfortunately running Disney+ includes putting a restriction on password sharing, something Netflix is also threatening to enforce. Now, instead of the rumors it used to be, Disney+ won’t allow you to password share by using a newly developed software.

It turns out that the people who build these things are just as smart, talented and motivated to chase after piracy and password sharing, as we all are to actually engage in it.

What’re They Gonna Do? Shut Down the Internet?

The typical response to us mentioning–or writing–about this from the Talkbackers has been variations on the headline above:

“Surely, they can’t stop us from pirating their content.”

“Surely, they realize that we are a legion. There’s too many of us to stop.”

“Surely, they realize that allowing us to password share and pirate is just the way that the Internet works?”

And I quote, yet again from the wizards of smart at Disney+:

You may be thinking it’ll be almost impossible for anybody to actually track whether or not you’re password sharing, but Disney+ is optimistic in their new methods.
Michael Paull, president of Disney+, said Disney+ has “created some technology that’s in the backend that we will use to understand behavior.” He continued to warn by saying, “when we see behavior that doesn’t make sense, we have mechanisms that we’ve put in place that will deal with it.”

And they’re tracking you all over the Internet, and through your mobile devices.

By the way, so is everyone else.

Building Digital Moats is What This is About

This is really about building digital moats, not around content—that’s an impossibility—but around audiences and revenues.

Disney+ didn’t get set up just to go broke delivering content to people for free. Instead, like most streaming services in a post-Netflix/Amazon Prime world, the content—even though it looks like the services overpay—is the cheap part.

The ability to own audience attention is the thing that can be monetized repeatedly.

The Internet is just a platform to adjudicate the content delivery part in a speedy fashion.

This is why their software will focus on tracking behaviors, and will surely involve strong A.I. components—like those components involved in facial recognition, beating human Jeopardy and GO contestants, and the kind that runs your banking right now—under the hood as well.

Oh, and for those of you who believe you’re immune because you didn’t sign up for Disney+ and are a committed Netflix junkie?

Well, I quote for the last time from the Hollywood industry group ACE which is getting ready to take a tilt at this password sharing windmill:

“We’d really rather that college students pay for their own subscriptions, but we know they won’t, so we’ve put up with them freeloading. But now you’re a grown-up and it’s time to pay up.“

But what about you, Goblin?

Are you ready to get smarter than the wizards at Netflix and Disney+ to share your accounts with your freeloading family members?