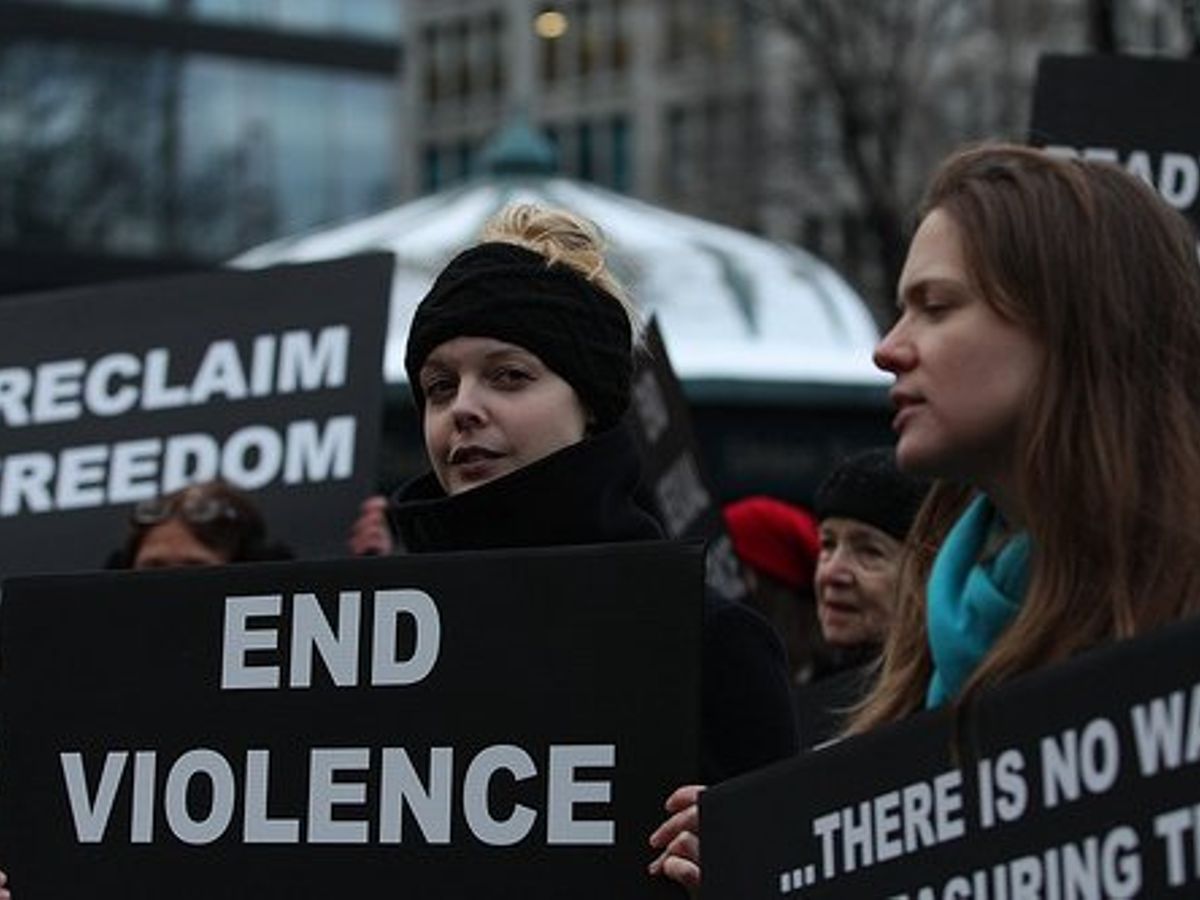 The Past is As Embarrassing As it Was Portrayed

Well, I guess this means that we won’t be seeing Song of the South ever in our lifetimes.

As you all know, Disney+ launched last night, too much fanfare, as well as an alleged 10 million + subscribers on opening day. And, to a warning on some of its older content sure to appease the “woke”-erratti on Twitter for about the next ten seconds.

After its launch on Tuesday, Disney+ users noticed that some of the company’s classic content such as “Dumbo” (1941), The Aristocats (1970), “The Jungle Book” (1967) and the original “Lady and the Tramp” (1955) all contain a warning at the end of their respective descriptions. These warnings caution sensitive fans that what they are about to watch contains racial portrayals that might be triggering.

Well, now I guess that all those Generation Z college kids streaming The Mandalorian for free won’t eject from the platform when they happenstance upon good old King Louie singing in The Jungle Book in a pseudo-black sounding voice.

Not, of course, realizing that Louis Prima, one of the premier singers of his time, broke it down in a black-sounding brogue like no other in 1967.

As a proud Italian.

And let the quote continue:

“This program is presented as originally created,” the warning at the end of each description reads. “It may contain outdated cultural depictions.”

Yeah, Millennials and Gen Zers, once upon a time there were racial representations of Asians, African-Americans, Native Americans and others that won’t ever match your way of viewing the world, that were commonplace in culture and entertainment.

And, just like the statues of Confederate generals you don’t like—mostly because you’ve been taught a politicized version of the Civil War starting in middle school in the mid-90’s—Disney+ has decided to do the cowardly half-step of “showing ‘racist’ content after a trigger warning” before fully locking up those old depictions totally.

You all call that act “memory holing.”

And I quote again:

When Disney+ launched, it did so with a live-action remake of “Lady and the Tramp” that replaces the offensive cats and their song with a different duo. Furthermore, The Hollywood Reporter noted in April that Disney’s biggest cultural blemish, “Song of the South,” will not be featured on the Disney+ app at all. Although it won an Oscar for its original song “Zip-a-Dee-Doo-Dah,” the 1946 film has been criticized for decades for its depiction of post-Civil War African Americans. Even prior to the launch of Disney+, the company had not released “Song of the South” on home video in the U.S.

Yeah, Goblin. Hold on to that worn-out VHS tape you’ve got.

The Thing We Forget About the Past…

The same people who depicted other races, sexual orientations, and even the female gender, in ways that make “moderns” so uncomfortable, also fought a major war—World War 2—and then fought the long war against Godless Communism so that we in 2020, from the safety of our pajamas, could get on our high horses about a few cartoons streaming at $6.99 per month.

What will future generations say about all of our woke, triggered, and fake “empathetic for the downtrodden behavior” combined with our inability to do anything greater than produce entertainment that’s a mere step above a “fail” video channel on YouTube with 65 million monetized views?