It grows closer.  Soon they will own your home entertainment in the way they own your movie-going life and your theme park vacations.  They cannot be reasoned with.  They absolutely will not be stopped.

And how? With a bundle, of course!  Disney is hitting us up with the triple whammy of Disney+, ESPN and Hulu.  There was a quarterly earnings call today where all the information was laid out. 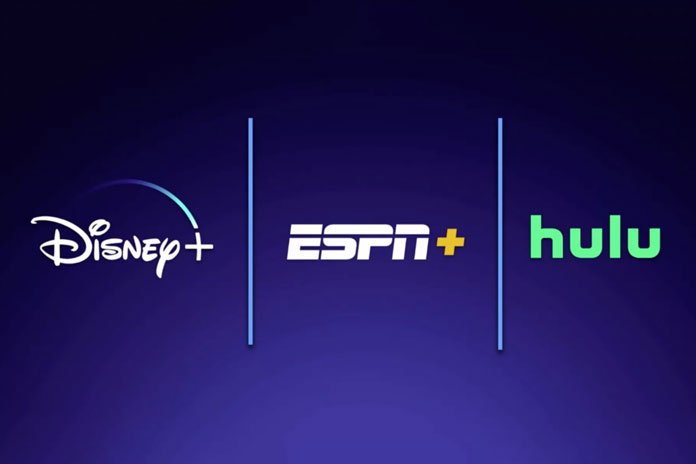 The $12.99 price point brings it into direct competition with the Netflix standard two-screen plan.  It’s lower than some other major competitors like HBO.

“…the most important product the company has launched in my tenure.”

Iger also confirmed the service will be made available via Amazon, Apple and other distributors.  He then went on to add more detail on the launch library.

Disney+ will have 300 film titles and 7,500 episodes of Disney TV series on launch.  Most of the TV is Disney Channel material.  This will be boosted by Marvel shows and Star Wars serials including The Mandalorian.  There will be spin-off content based on High School Musical, Diary of a Wimpy Kid and Monsters, Inc. among others.

Iger also revealed new adaptations are underway of more titles from Disney and Fox. These include Home Alone, Cheaper by the Dozen and Night at the Museum. Basically, if it moves at Disney, it’s in line for a remake!