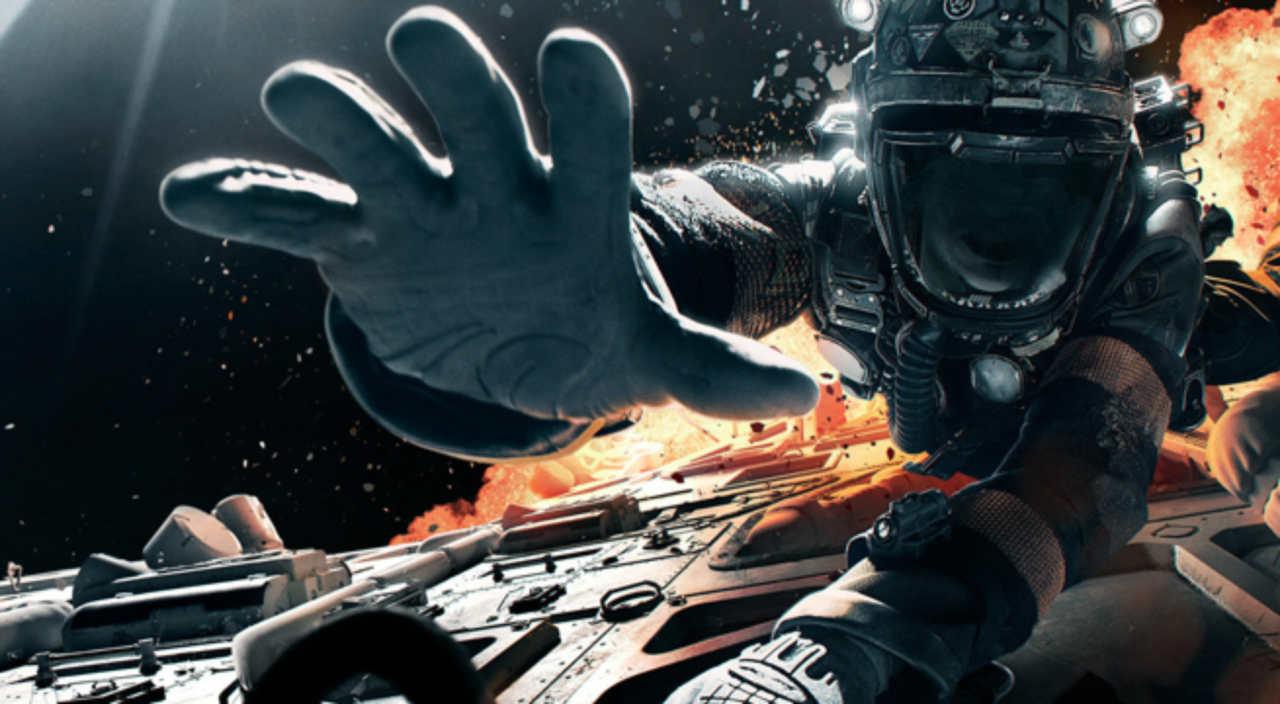 It was announced that after three seasons and 100% positive rating on Rotten Tomatoes as well as critical acclaim by just about everyone with a pulse including George R.R. Martin that The Expanse is to be canceled by SyFy at the end of this coming season.

Once upon a time SyFy was churning out the most compelling science fiction drama to grace the small screen.

Battlestar Galactica was must see tv and turned what was essentially a childhood cult tv show that borrowed heavily from a Star Wars and Star Trek into a bona-fide phenomena. Heralded as arguably the most compelling and gritty television ever produced. With special effects that to this day stand as mind-blowing and amongst the best ever generated for science fiction movies or television. Battlestar Galactica was a smash hit with critics and viewers alike.

There were also slickly produced and well received shows like Dr. Who, The various Stargate shows and Farscape that were either SyFy originals or jointly produced with other entities such as BBC.

As Battlestar Galactica reached its episodic journeys end the quality of the budgets and stories had declined amongst fans yet maintained a following and ratings. SyFy had even green lit its replacement. A prequel series from the original production and writing team called Caprica.

And then the wheels came off. Though a noble effort with heddy ideas, Caprica was devicive and boring. Characters lacked the charisma of the first series, ratings fell off with each subsequent show and SyFy pulled the plug.

Perhaps the monetary and critical ratings failure was the spur but the network almost immediately began focusing on cheaply produced, episodic schlock and preposterous teenplotation dreck like the Sharknado films.

One thing was certain any commitment to producing compelling thought-provoking large budget sci-fi drama was over. Cheap knockoffs of the major blockbusters like Transmorphers was on.

Then about five years ago, something interesting happened. The network started producing episodic shows again. Most were crap but there were a couple with higher production values like Helix and Dark Matter.

Lets call this the Game Of Thrones effect. In 2011, Game of Thrones made its debut on HBO, Netflix was finding it legs as a viable content programmer and networks were all scrambling to produce slick, more gritty and decidedly adult “geek” genre television. It should be noted that the Game of Thrones Effect was born from SYFY’s own property Battlestar Galactica and that was likely not lost on their network executives.

All of the sudden a new golden age blossomed with television programming better than what could be found in the cinema. With A list actors and directors, writers and producers finding new creative outlet on television. Bidding wars for genre novels began for content between the various networks to catch lightning in a bottle. Novels like Outlander, Name of the Wind, Altered Carbon, and The Expanse.

Enter The Expanse. One of the best received sci-fi novels of the modern age. Seemingly with all the checked boxes necessary for that aforementioned Game of Thrones Effect.

It was announced that Thomas Jane would star as the first books main protagonist, A burned out noiresque gumshoe, Joe Miller. Rounding out the cost would be Steven Strait, Ca Anvar, Wes Chatham, Dominique Tripper as the eventual protagonists aboard their borrowed starship Rocinante.

reoccurring guest stars would include Jared Harris as the terrorist leader of the Belters, Shohreh Aghdashloo as U.N power player Chrisjen Avasarala (who would soon become internal to the main cast) and The Wire’s Chad Coleman as leader of the rebellion, Robert Johnson.

The first season was heralded as bold, compelling, groundbreaking, the best show on tv that not enough people are watching… uh oh it’s the last quote we will address shortly.

The thrust of the first season was worldweary gumshoe detective Miller’s journey from self hating Belter ( formerly human colonists that have become a lower caste, adopted their own culture and physical genetic deficiencies over generations living aboard space stations in low gravity raised for a life as miners and workers. Think Martian mutants in Total Recall without the deformities.) to redemption in his frantic search for the elusive femme fatal, Julie Mao ( The Expanse version of Laura Palmer).

Along the way we see the backstory of our eventual protagonists, the crew off the Rosi, and see how they come together in thrilling manner. Each slightly broken, each with questionable motivations and hiding secrets and each making up a core of a beloved, heroic crew.

In fact to my mind the most impressive feat the producers of The Expanse managed to accomplish was to do justice to, juggle and allow to shine the amazing wealth of characters in the cast. Much like Game Of Thrones and Battlestar before it.

War, political backstabbing and maneuvering, rich cultures, romance, genetically manipulated super soldiers, family and friendship all set against the backdrop of all out galactic war with spaceship firefights not seen since Galactica. Universally praised by critics, geek fans and insiders alike. Sounds like a home run.

Not so fast. Apparently, despite the enormous wealth of critical love shown toward The Expanse, the show doesn’t generate enough viewership to justify the show’s substantial budget costs and thus is to be canceled after three seasons.

SyFy had its new super franchise and had once again been recognized as fostering quality groundbreaking television but it’s too expensive to produce so bye.

Seems SyFy has decided to put all its eggs in the Krypton basket as far as their franchise is concerned. A safer bet  perhaps an easier sell to the target demo Millennials, young, bland and vapid, CW/Freeform type actors but with British accents and a huge dose of Mary Sue. And apparently there’s only room for one premier (expensive) franchise at the network.

A groundswell letter writing petition has erupted to save the show and or bring it to another network. I urge readers to participate. The Expanse is an astounding achievement.

So The Expanse is out and Krypton and Sharknado 18 are in. And SyFy has canceled its own Renaissance, again.