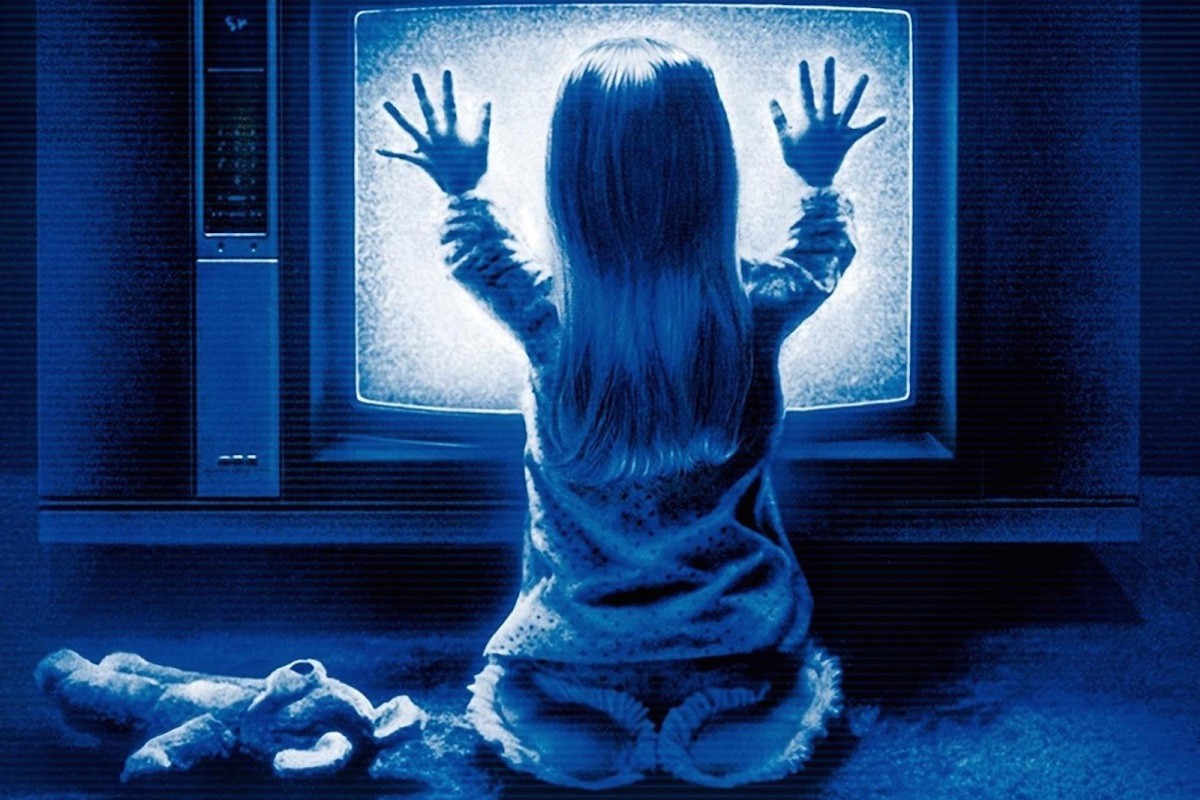 Hey!  I Was Watching That!

American TV is great.  They launch a show, hook you, reel you in and then BOOM!  Canned. Finished.  Cancelled in the middle of a run frequently without a bookending episode. Sometimes, if you’re lucky, there is a hastily reworked episode to serve as something of a conclusion.

Is this a by-product of an outdated obsession with 24 episode seasons and 7 year runs for syndication, which makes TV shows too expensive to fail?

Lethal Weapon, The Gifted, The Kids Are Alright and Proven Innocent join the huge list of dead shows as the upfronts come around again. 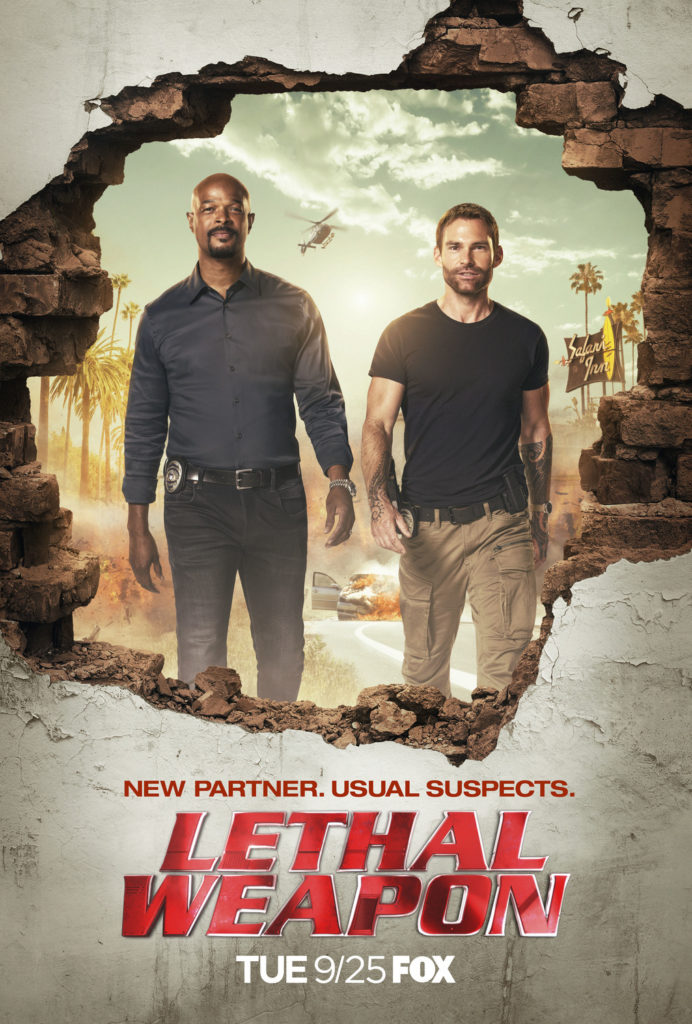 Now Syfy is sharpening its axe.

A show about an ex-cop turned hitman with an imaginary blue winged horse rolling him around?  What could go wrong?  Happy has had two seasons.  It won’t be getting a third on SyFy.  There are reports that it was doing good business on Netflix so it may be shopped to the streamer.

Deadly Class is also… erm… dead.  The graphic novel adaption is about a homeless teen recruited to a private school where the world’s top crime families send their next generations to learn the tricks of their trade.

A complicated ownership structure and lack of a streaming deal back-up plan have killed it after only one season.

Netflix’s Ashton Kutcher comedy series The Ranch will be stopped at the end of its fourth season.  Kutcher himself confirmed the news, saying the fourth season will be twenty episodes long and screened in two blocks of ten. 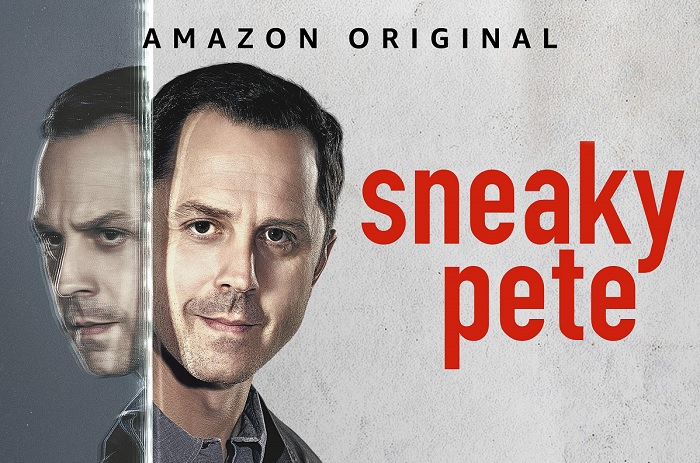 And three seems to be the magic number.  Streaming platforms are being looked at more closely as they seem to axe most shows after the third season, even if those shows are performing well. Studies have indicated only 7% of Amazon’s scripted originals make it to the fourth season.

Why is this?  Is there a standard commercial clause out there in the industry that ratchets up costs after season three?  Has Jeff Bezos got to pay more alimony to his ex-wife if any show makes that third season?

Shit.  Does this mean Jack Ryan will be cancelled next year?