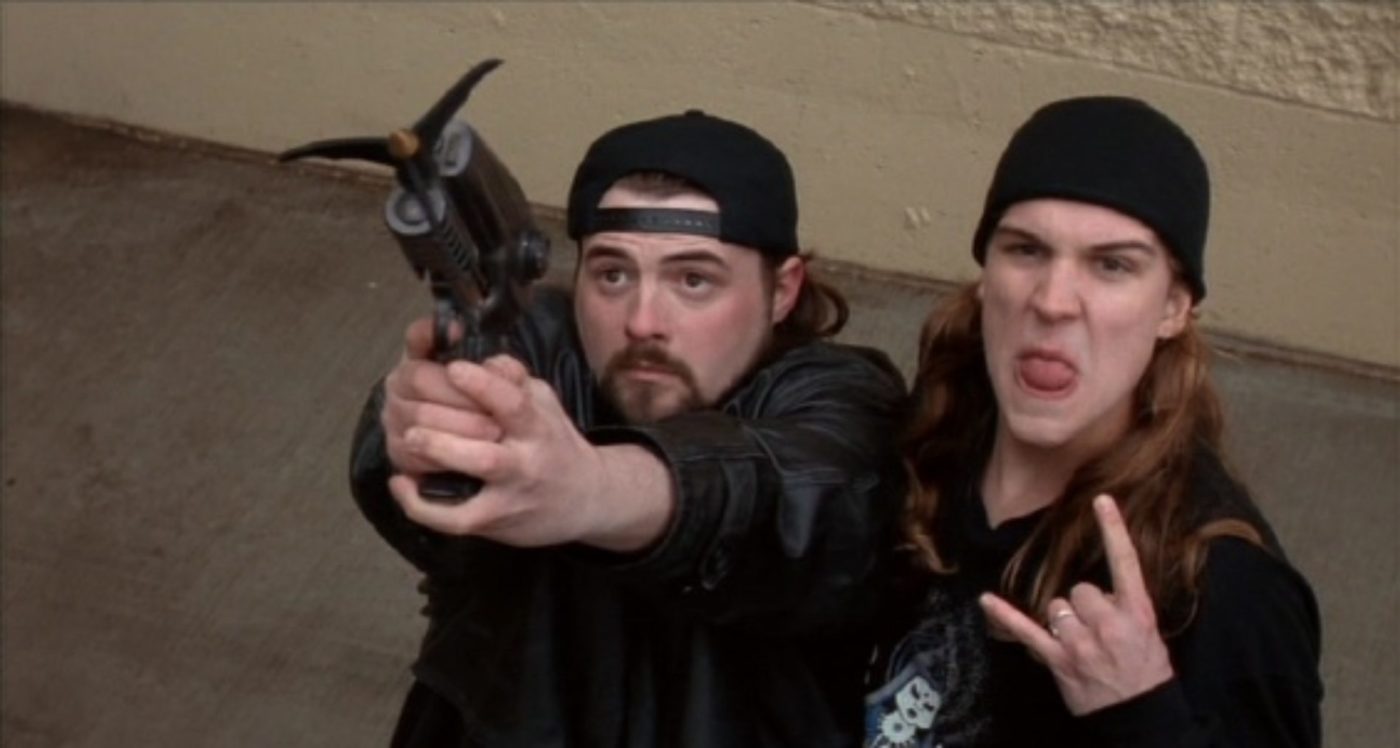 Focus Features has decided to follow everyone and is throwing its hat into the free content trend currently going around as a result of the corona pandemic.

This weekend they announced Focus Movie Mondays, a program where they will live stream for free one its films over the internet every Monday for the next month.

The only catch is that it’s over Facebook, so if you haven’t joined the rest of the world and have an account there then now may be a good time to finally sign up. 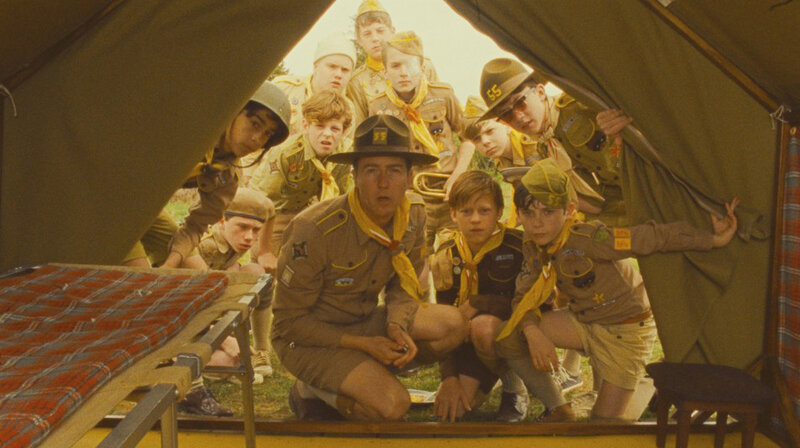 The films currently on schedule to be streamed are Gosford Park, which kicks off the event today, followed by Wes Anderson’s Moonrise Kingdom next week, Kevin Smith’s Mallrats on April 20, and My Summer Love on the final Monday of the month.

Each film starts at 8 PM on the east coast, 5 PM in the west.

Of special interest should be Mallrats, because it will not just be a live stream of the film, but what Focus is calling a Watch Party that will involve the filmmaker himself. Even if the film isn’t your cup of tea, Smith is a good talker, so his commentary on the film will probably be worth the free admission.

Focus has a pretty diverse library of films, so if this works well and they decide to extend it past this month maybe we could see some of their other releases, such as Atomic Blonde, Phanton Thread, or BlacKkKlansman.