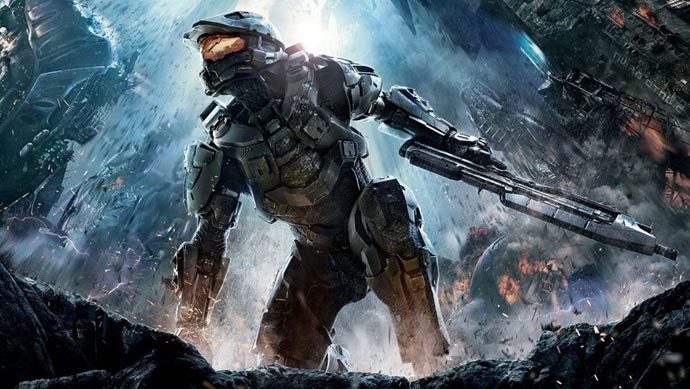 HALO is the ultimate development hell tale.  For countless years people have been trying to bring it to life in a new entertainment medium.

The video game series about the 26th-century conflict between humanity and an alien threat known as the Covenant is one of the top selling, best-reviewed titles of all time. This meant an adaption seemed like something of a no-brainer.

Languishing in movie Development Hell for so long, the entertainment landscape changed around it.  Streamers came to the fore and premium content channels created episodic juggernauts and marvels such as Game Of Thrones.  No longer did storytellers have to attempt to get it all out within 2 hours.  People were willing to pay for this content in episodic form.

So TV now provides the best blend of reach, power, and scope. HALO was saved from movie development he’ll and Showtime, Amblin Television and 343 Industries have been developing a planned TV series adaptation of the HALO video game franchise for nearly five years.

So what is going on?

A Made Up Name

This week 343 Industries transmedia chief Kiki Wolfkill (not a real name, cannot be!) spoke with the AIAS Game Maker’s Notebook podcast and explained that she hopes the series will follow where Game Of Thrones blazed a trail.

“We talk about Game of Thrones a lot in terms of scope and scale and complexity of relationships. A lot of the background of Halo is this sort of political drama. It’s something that [is touched on] really lightly in the games and you see more of in some of the other mediums. Some of that [Game of Thrones-style] complexity is interesting.”

She cheekily then added:

“no incest planned at all for this show.”

They ruin all our fun!

Kyle Killen (Awake) and Steven Kane (The Last Ship) will executive produce and run the show.