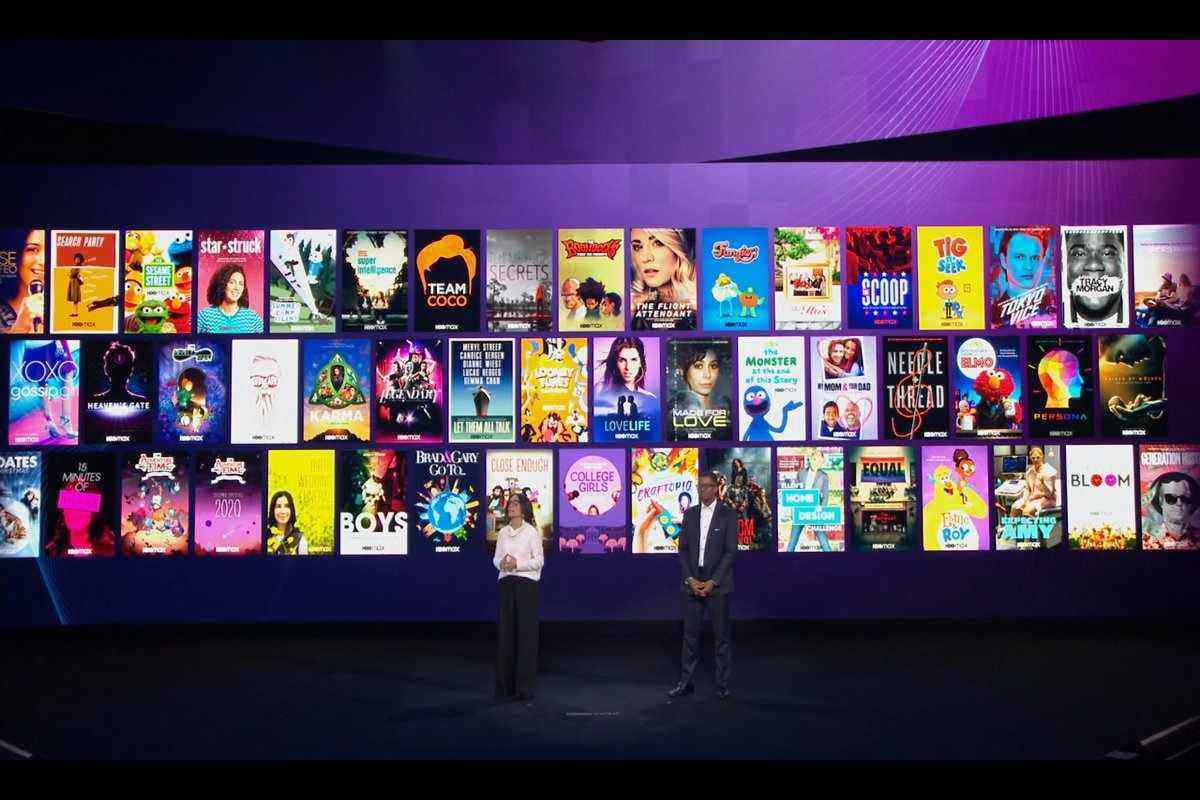 Unlike the Shill Trades, We Don’t Listen to Executives…

In his interview–which if you want to read the whole thing, you can here–he talked about a couple of areas of interest to those of us tracking what’s happening with streaming services.

From the trades, on bundling HBO and HBO Max together:

[HBO and HBO MAX] are separate[services], but that’s the old way of thinking about it. They’re ultimately going to live together, bundled next to one another in the same app. So, yes, they’re separate departments but they’ll coalesce into one unified experience.

From the trades, on the differences in the audience between the two services:

At the moment, HBO is the signature of the platform, and nothing is more important than keeping it intact. It has a slightly older, 40-plus audience, and we know what kinds of programming they do. But there’s a lot they don’t do. Max is the rest of it. Kids all the way up to the young adults. And different genres, like YA or unscripted, which HBO largely doesn’t do. We’re trying really hard to assign the same quality level and curated feeling that HBO has. It’ll never be 50,000 hours of programming. We’re starting with 10,000.

From the trades, on competing with other streaming services:

When you look at 50,000 or even more when you go to Amazon, I just don’t know who that programming is reaching. We know statistically that 50 percent of usage in these platforms is through the 100 top titles. So, where are the other 50,000 titles? Who are they reaching?
We follow a different metric than a Netflix does. They don’t necessarily have to show profit. We do. Go figure. (Laughs.)

…Unless They Confirm What We Already Suspected

So, there’s an element of jealousy and backstabbing among the streaming services CEO’s.

However, the most interesting thing that Greenblatt had to say is way down in the interview.

From the trades, one last time:

In three years, I don’t think these libraries [back catalog of shows like Friends, Seinfeld and The Office] are going to be [priced] at this level. With us and [NBCU’s] Peacock starting up and Netflix trying to maintain what it had, I think it’s a moment of everybody raising their game … But there aren’t that many of those shows that really command it. There’s probably 10 or 12, and they’re all sitcoms.

And then he made a wild statement about having a plan to reboot the show that Millennials love to binge-watch—The Office—only on HBO Max.

When streaming services executives and CEO’s talk, it’s probably a good idea to have at least half an ear cocked toward what they are saying.

In particular, Greenblatt’s observations in three areas are important:

Greenblatt thinks the term “streaming wars” is overused, overwrought, and overhyped, and in light of the way he’s looking at positioning HBO MAX in a competitive streaming environment, we guess he’s right. 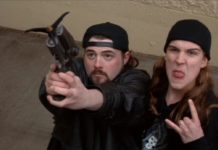