The alcoholic, superpowered PI is back in action and she is left to pick up the pieces of the abuse she suffered at the hands of Kilgrave (David Tennant). The first season of this series was actually pretty good, however I was disappointed with The Defenders that her character appeared in, on Netflix last year.

And here’s the official poster 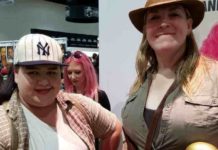 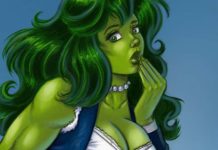 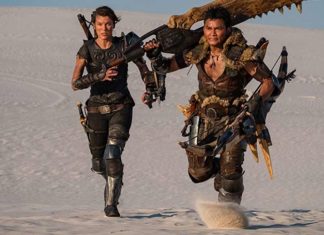