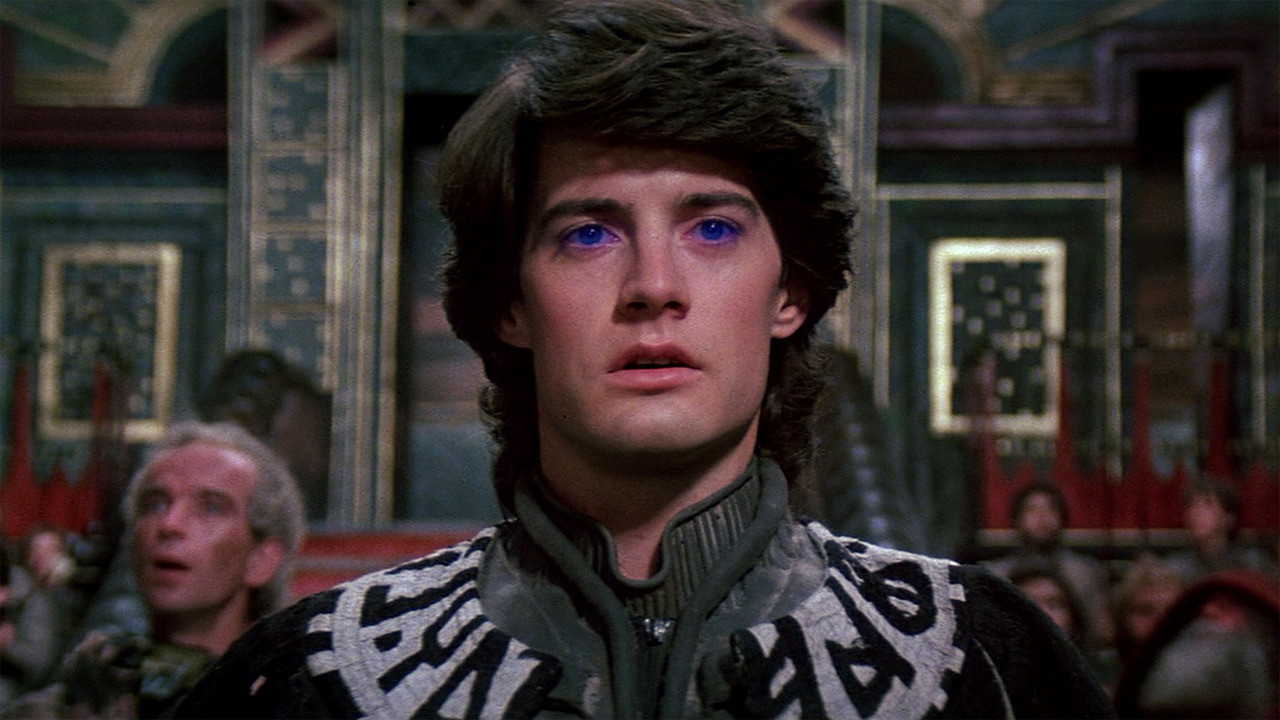 Legendary and Warner Brothers are betting big on Dune.  The notoriously tricky to adapt novel will be made into two movies by Denis Villeneuve, Director of Blade Runner 2049 and Sicario.

Now Legendary and Warner’s have announced a straight-to-series order for a companion series – Dune: The Sisterhood.  This will be released via the WarnerMedia streaming service. 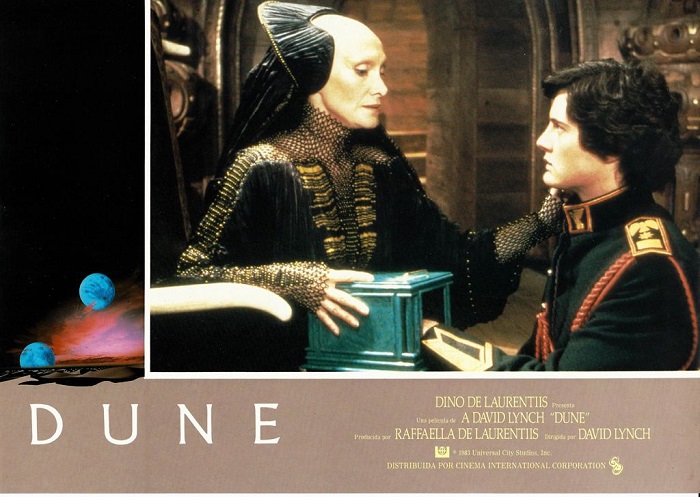 Set in the same universe, the series will focus on the mysterious order of intergalactic space witches called the Bene Gesserit. Given Jedi-like abilities by their mastery of the body and the mind, the Bene Gesserit use their machinations to influence the politics of the Dune universe.

Their plans, and the actions of one of their own serves as a catalyst for the events that will unfold on the desert planet of Arrakis. 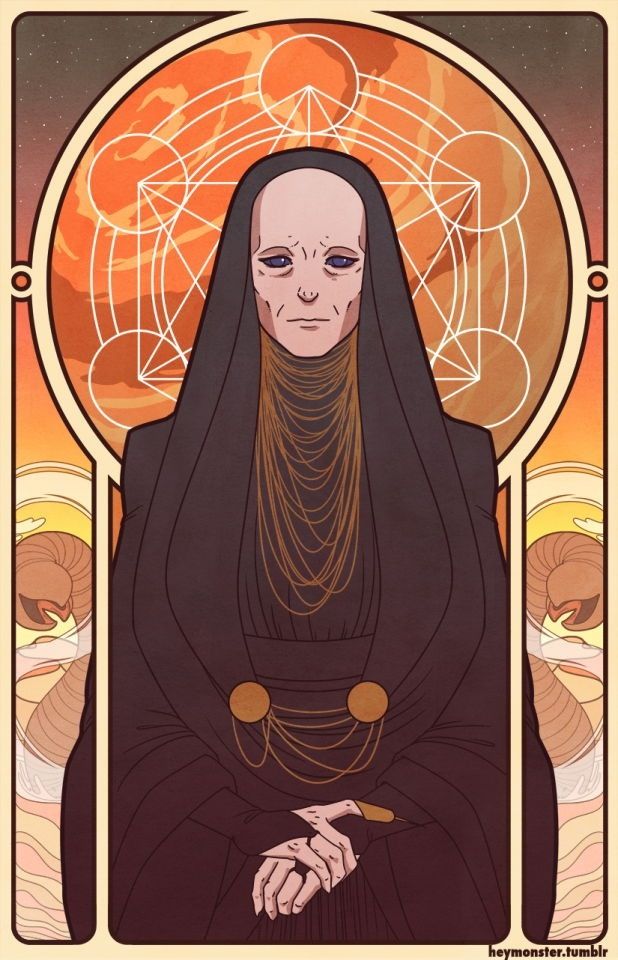 Villeneuve himself will direct the pilot with Jon Spaihts set to write.  No word if their movie co-writer Eric Roth will also join them.

The first of two movies is currently in production and opens November 20th, 2020.