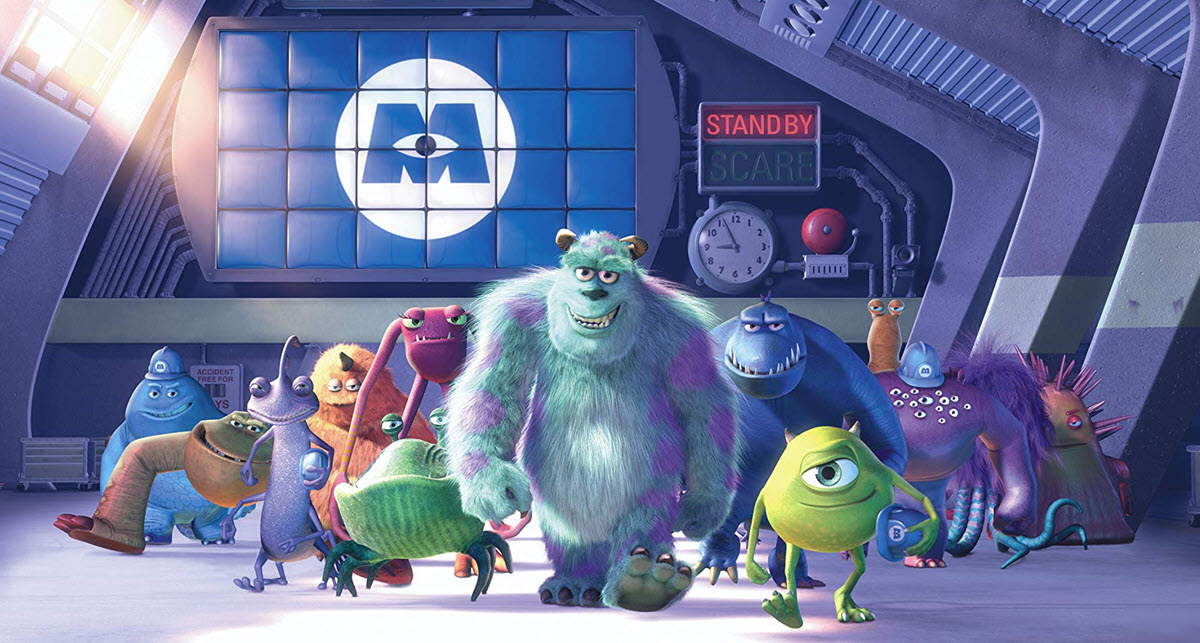 Disney has announced another show to be on their new streaming service. Monsters At Work will join The Mandalorian and two unnamed MCU series. Disney is going for broke on this as they will bring back Billy Crystal and John Goodman to reprise their roles of Mike and Sully.

The details from The Wrap site note:

Monsters At Work picks up six months after the original movie’s story, with the Monsters, Inc. power plant now harvesting the laughter of children to fuel the city of Monstropolis, thanks to Mike and Sully’s discovery that laughter generates ten times more energy than screams.

Monsters At Work follows Tylor Tuskmon (voiced by Ben Feldman), an eager and talented young mechanic on the Monsters, Inc. Facilities Team (MIFT) who dreams of working his way up to the factory Laugh Floor to become a Jokester alongside his idols Mike and Sulley. Alongside Feldman, newcomers including Kelly Marie Tran, Henry Winkler, Lucas Neff, Alanna Ubach, Stephen Stanton and Aisha Tyler. Original voice actors who will return from the films also include John Ratzenberger, Jennifer Tilly, and Bob Peterson. 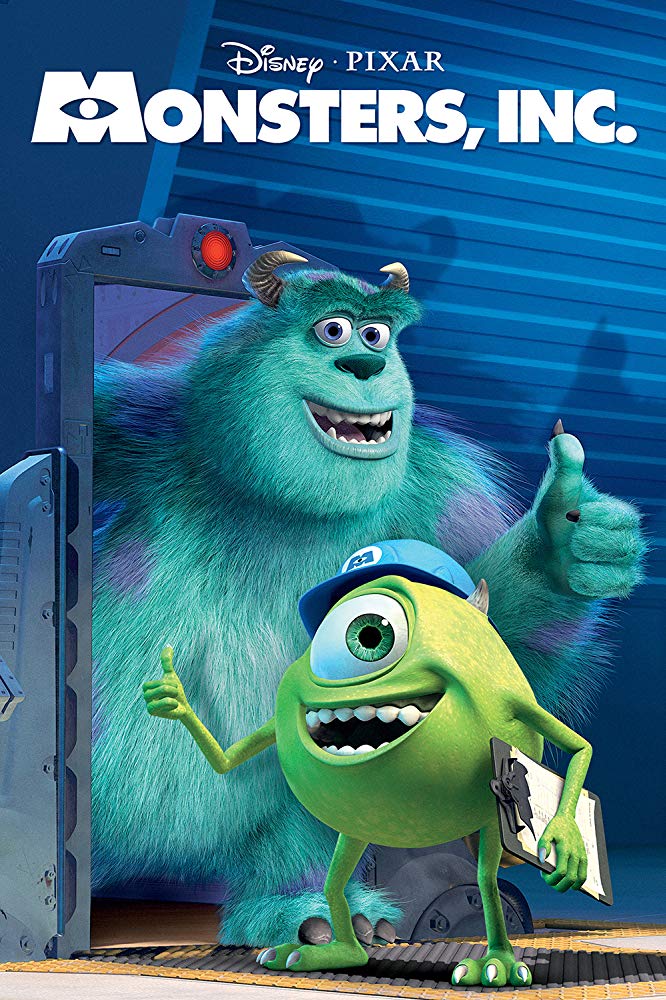 Unknown at this time is how much Billy Crystal and John Goodman will be involved in this series. Based on the above description, the story will revolve around Tylor and the other newcomers.

I have not seen nor heard from Henry Winkler since he moved on to be a producer. He has had recurring roles in shows that I have never watched like Arrested Development and Parks and Recreation. And no, I do not ever plan on watching those shows. I am curious about what kind of character he will play.

Aisha Tyler I know from Archer and 24 and I think she got her big break on Talk Soup. She is a good voice actor and I can see her being an asset to the show.

And for the big elephant in the room: Ms. Tran. My guess is that her character will have blue or purple hair and wear thick black plastic rimmed glasses. 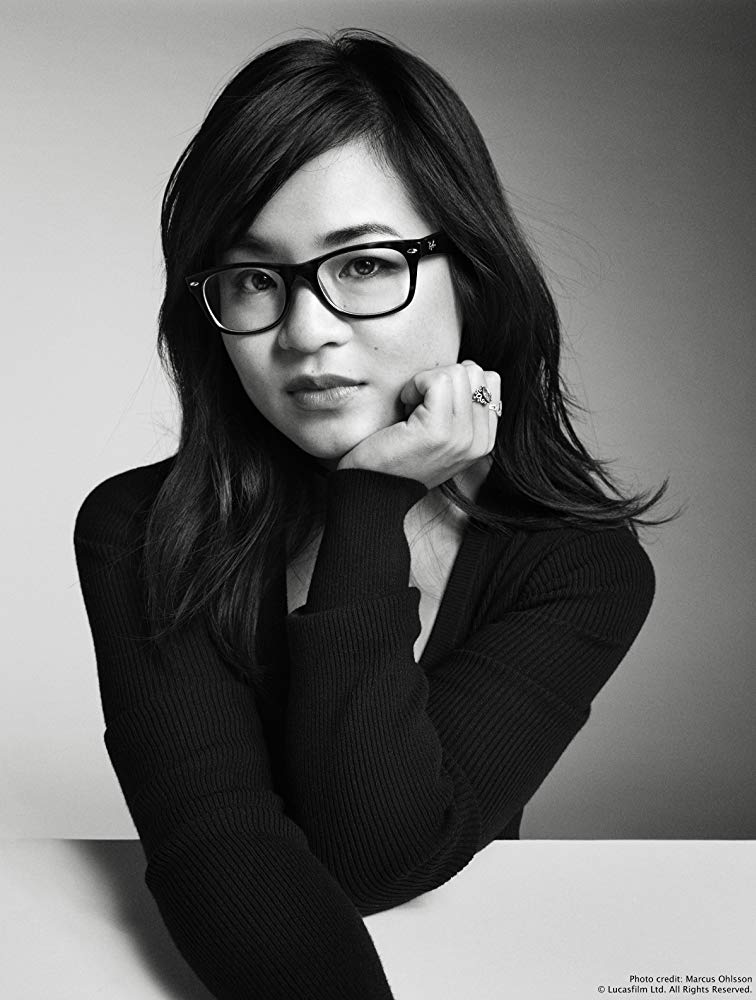 I guess if this show fails Kelly Marie Tran and her sycophants can find some way to blame it on white males and their toxicity.

The series is to premiere on Disney+ sometime in 2020.