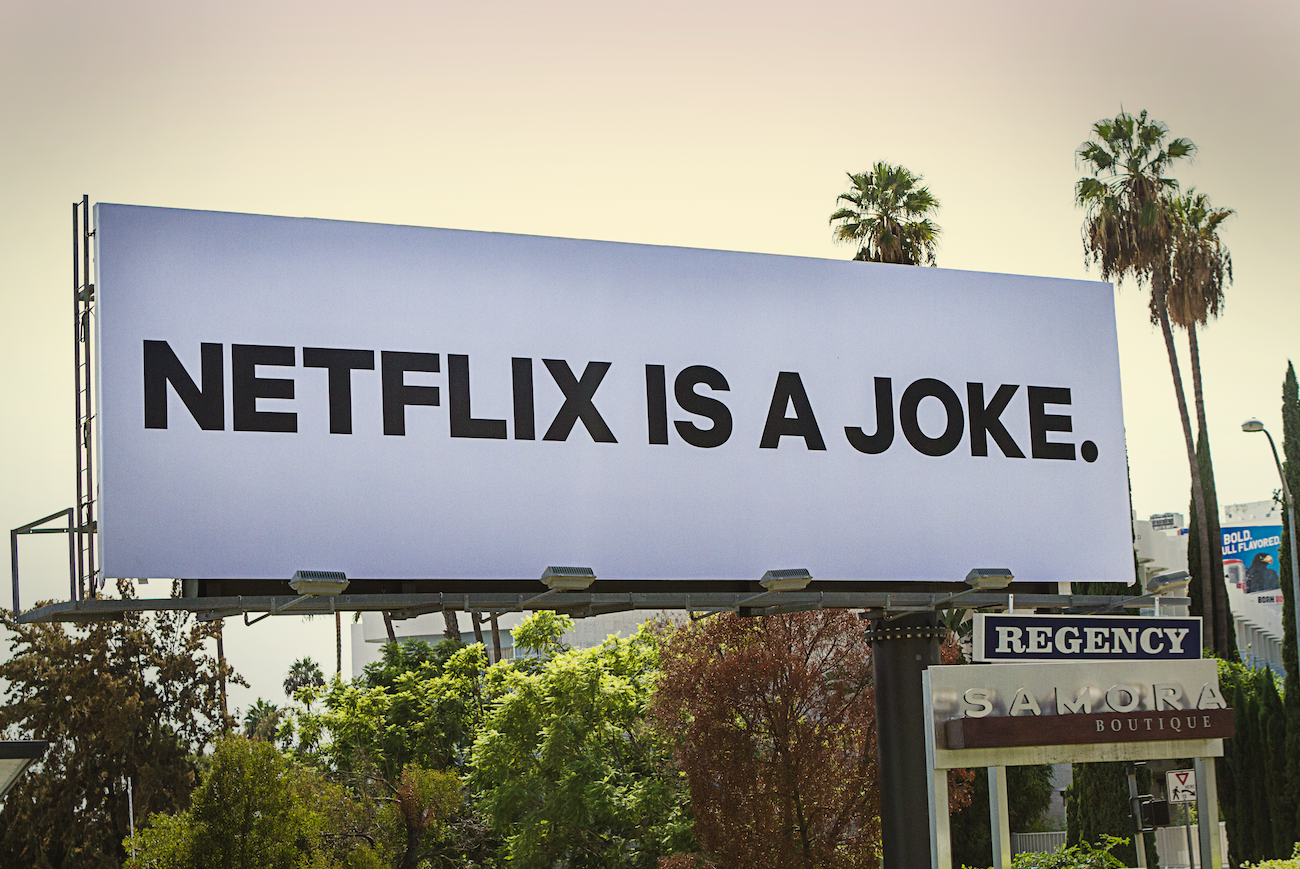 This is the sign of a desperate company. Netflix just blew a truckload of money on the guys who made arguably the most disappointing ending to one of the best shows ever.

We’re talking driving a Lamborghini off of the highest cliff possible and nosediving into a meth-lab laden trailer park.

Netflix has signed Game Of Thrones creators David Benioff and D.B. Weiss to a massive overall deal that will encompass both TV and film.

The streamer landed the duo over other media companies that were vying for the two’s services, including Amazon, Disney and even HBO’s parent WarnerMedia. Terms of the deal were not disclosed.

“We are thrilled to welcome master storytellers David Benioff and Dan Weiss to Netflix,” said Netflix’s chief content officer Ted Sarandos. “They are a creative force and have delighted audiences worldwide with their epic storytelling. We can’t wait to see what their imaginations will bring to our members.”

Netflix may have been the pioneer in streaming services but they now have nothing to distinguish themselves from the rest of the pack. Hulu has live TV and new episodes as well as movies. You can get any movie you want on Amazon and VUDU, many are free.

HBO always leads in edginess and quality, though we’ll see if that continues after the GOT debacle and Watchmen’s show-runner disdain for normal Americans which he deems as all racists.

Netflix appears to have no idea what to do. The streaming services are multiplying daily and the owners of various properties are taking them back. Netflix’s only recourse is to be like HBO, which is what they want to be. Their catalog, however, has dwindled in quality lately.

What has Netflix got? They are losing The Office and Friends. It’s Star Trek and that’s it. Their best shows are all long in the tooth or finished. Their new shows are all woke as hell.

So they blow money on these guys to try to make something awesome like GOT? Except it’s pretty widely accepted that once they ran out of source material, they clearly were average hack writers.

IBM once created the PC. They don’t make them anymore. Pooch-screwing is what big companies do best. Too bad but screw them.