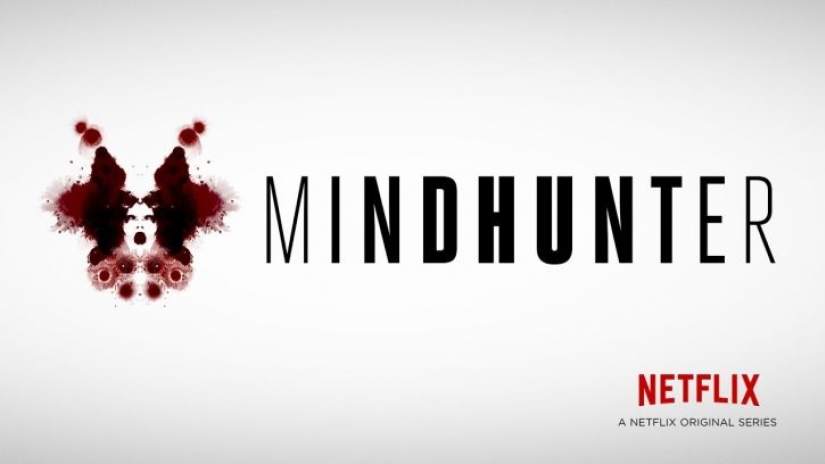 I can’t imagine that there are many of you out there that haven’t seen the Netflix original series MINDHUNTER. It debuted in October 2017, and the series escaped my attention for many reasons, most of them personal; however, now that my wife and I have begun watching, I am kicking myself for missing out while also thanking myself for now spending time on it.

I’ll just get this out of the way now and say, if it wasn’t already abundantly clear: WATCH. THIS. SERIES.

We’re two episodes in and my mind is already swirling. David Fincher handled directing duties on both episodes, and his style is beautifully apparent in every scene and every shadow. The quality and depth of the images he’s captured are truly stunning and would translate to a theater-sized screen with a commanding ease. It’s just fun to look at.

The acting from the largely unknown-to-me cast is quietly brilliant. None of the actors are showing out nor are any of them trying to make this their The Silence of the Lambs moment. All the actors bring a level of believability to their characters that quickly draws you into their story and the overall sense of impending doom.

The pacing and editing are also spot-on. There truly has not been a bad/dull moment. And by bad or dull, I mean a moment where I wanted to look at my phone or wonder what’s in the fridge.

In the interest of seeing where I’m coming from, I think it’s important for you to know that my third all-time favorite horror movie is The Silence of the Lambs. I do consider it a horror movie as it plumbs the depths of human depravity and our own ability to be heinous to each other. MINDHUNTER feels very much like a worthy prequel to ‘Lambs’ in that it incorporates many aspects that made the movie great: mood, pacing, the search for knowledge about tangible evil, the gore, the inescapable humor, excellent acting and directing, brilliant cinematography, and above all, an engrossing story and character portrait.

While not directed by Fincher, these episodes seamlessly maintain the look and tone of the first two. There is no lag in quality or craft; in fact, these episodes are even more engaging on a couple of levels.

The addition of new characters that hold their own against the established leads is a welcome sight. It’s apparent that this first season was well thought-out, thereby allowing these new folks to enter the fray as if they’d been there all along.

Dr. Carr, in particular, brings a spark and a tension with her and her character is a fascinating little puzzle. Where will she end up? How will it affect our dynamic crime-fighting duo?

Secondly, the stakes are higher for our heroes. They’ve gained just enough insight into the deviant mind to allow them to see horrors and depravity they may have overlooked before, and along with that comes an increased responsibiliy to do something about it. Solve the crime! Catch the murderer! Watch your back! And for Pete’s sake, smoke another cigarette!

I must again praise the pacing and editing, as well as the acting. Pace, mood, and tone are so important to me in a “scary” movie.

The perfect example of this, for me, is the thick dread I feel while watching The Exorcist and seeing a character climb the stairs and walk down the short hallway to Regan’s room. The door at the end is closed…what will they discover behind it this time? Another horror favorite of mine, The Ring, also works this angle brilliantly.

A laurel and hearty handshake to the casting director and wardrobe/makeup departments on this show. Each and every actor is perfectly cast and outfitted. These actors have something to be proud of here. All are engaging and believable.

I couldn’t be happier with this series. I am loving it every step of the way.

A rapid tonal shift in the overall pace and direction of the story is accompanied by a dramatic shift in the mindset of a main character.

I can’t say much about the plot save that it becomes much more like a basic episode of Criminal Minds, in that a more frantic pace is needed to tell the stories contained in these three episodes.

I was not impressed nor amused by this shift.

The overall look of the series is maintained but that becomes secondary to this new flow and direction.

Thankully, one of lead characters is in crisis, which leads to the actors all taking their performances to another level, and I love that. The acting became the saving grace of these three episodes.

I suppose if I were grading this series, it would drop from an A+ to an A.

It’s truly incredible how recognizable David Fincher’s work is and how quickly I respond to it. The colors he is able to get from his shots, along with his composition, is extraordinarily good.

The final two episodes of season one are a masterful return to form for this series. The foreboding pace is back, yet the actors somehow manage to keep the frantic pace they’ve built over the season itself. It all makes for a brilliant piece of entertainment and a return to A+ status.

I very highly recommend this series!

See you all, right here at FilmGoblin, when season two is released.