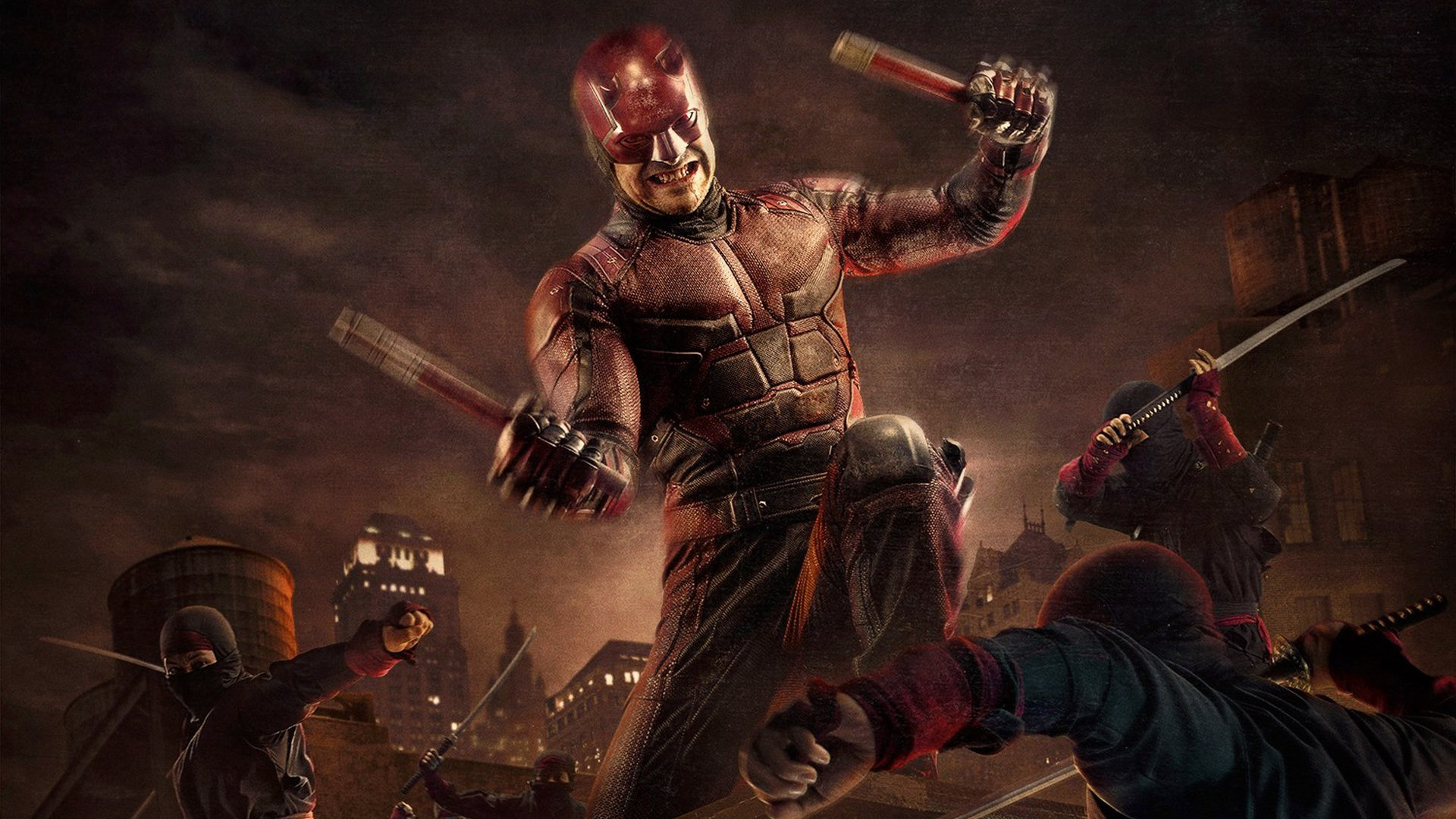 Back To Punch Bad Guys In The Face 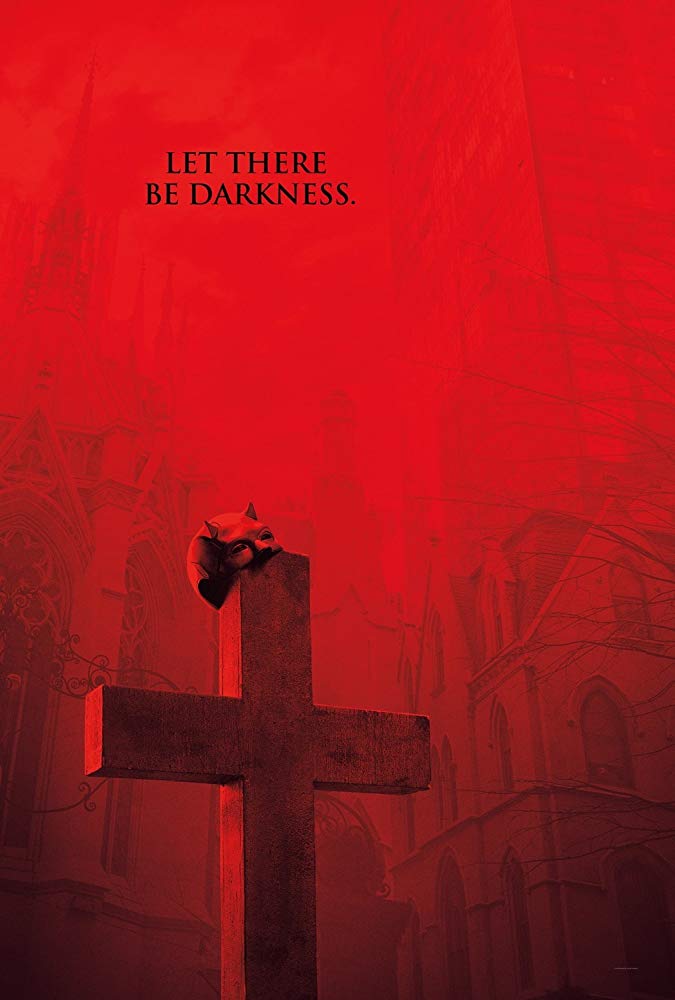 The last season of Daredevil aired March 18th, 2016, Defenders was aired August 18, 2017. We had a glimpse of Mr. Murdock at the end of (and now cancelled), Iron Fist last month.

Word is that they are using the “Born Again” story from the acclaimed 1986 comic. In that story, we meet Matt’s mother Maggie (not Martha!), which will be played by 80’s hottie Joanne Whalley. That character is a nun BTW, that nurses Matt back to health after he comes close to death. 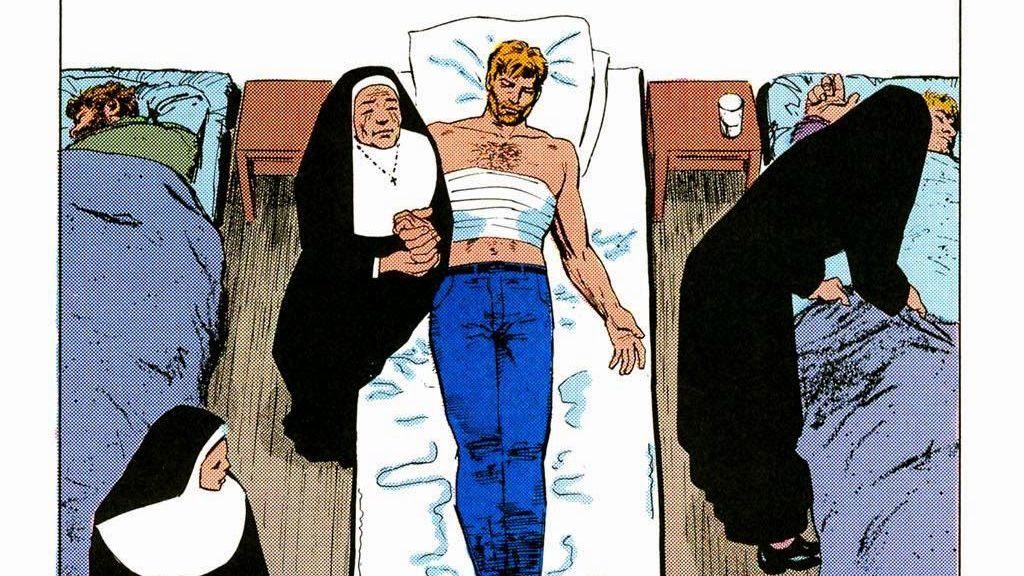 The only other information released up to today is that they wanted to get the show ‘back to the basics’ and by the new promo images, Matt has lost the red suit.

Wilson Fisk will also return in a prominent role this season: 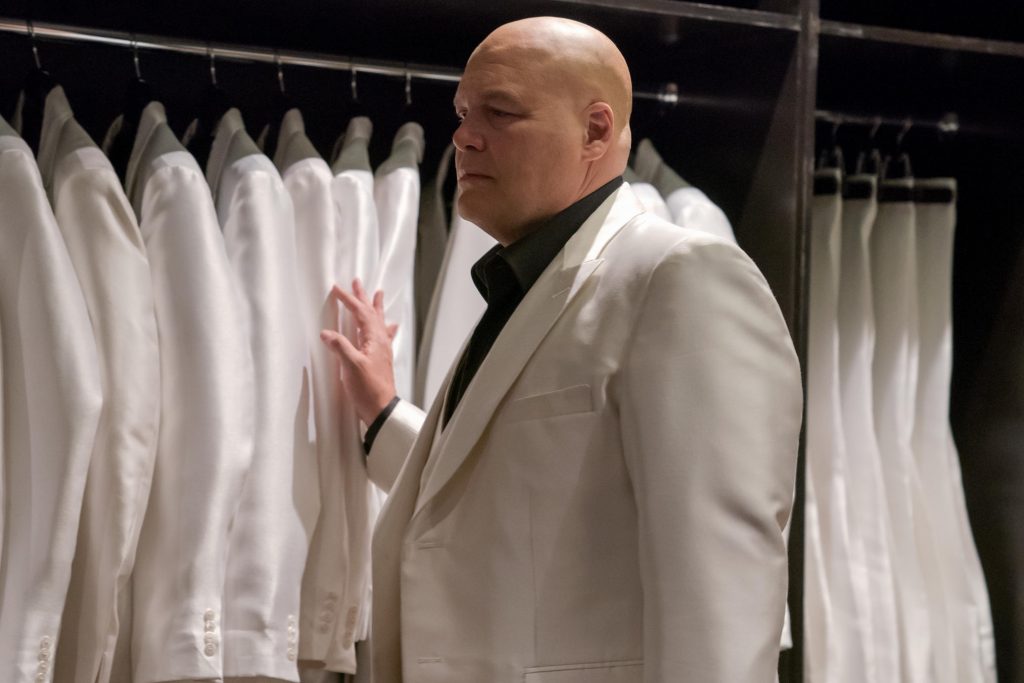 Also we get to see Benjamin ‘Dex’ Poindexter AKA Bullseye: 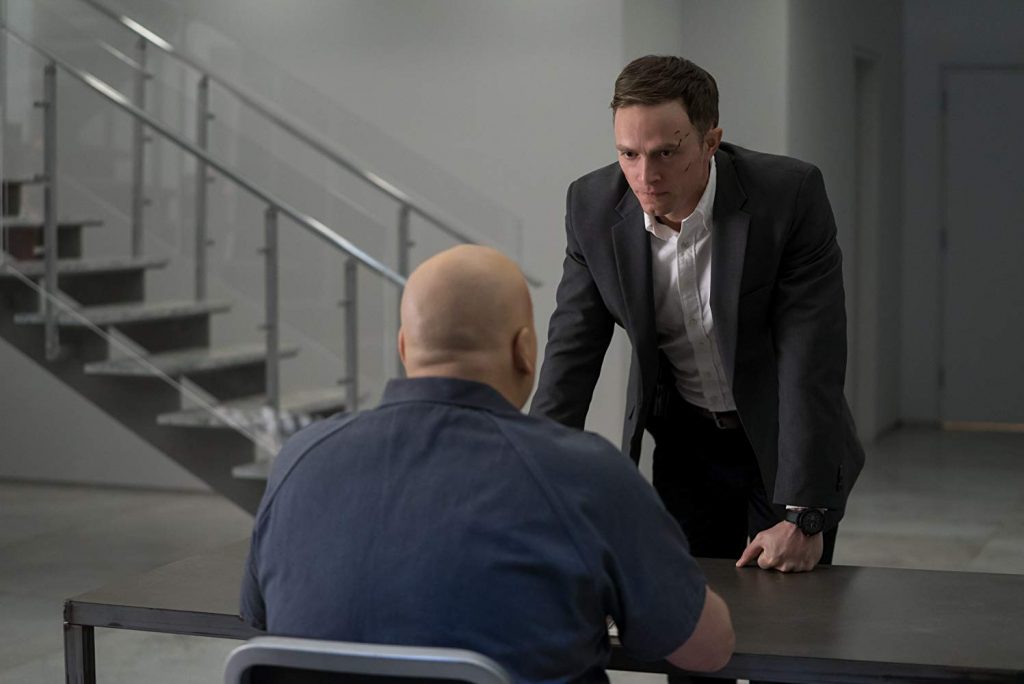 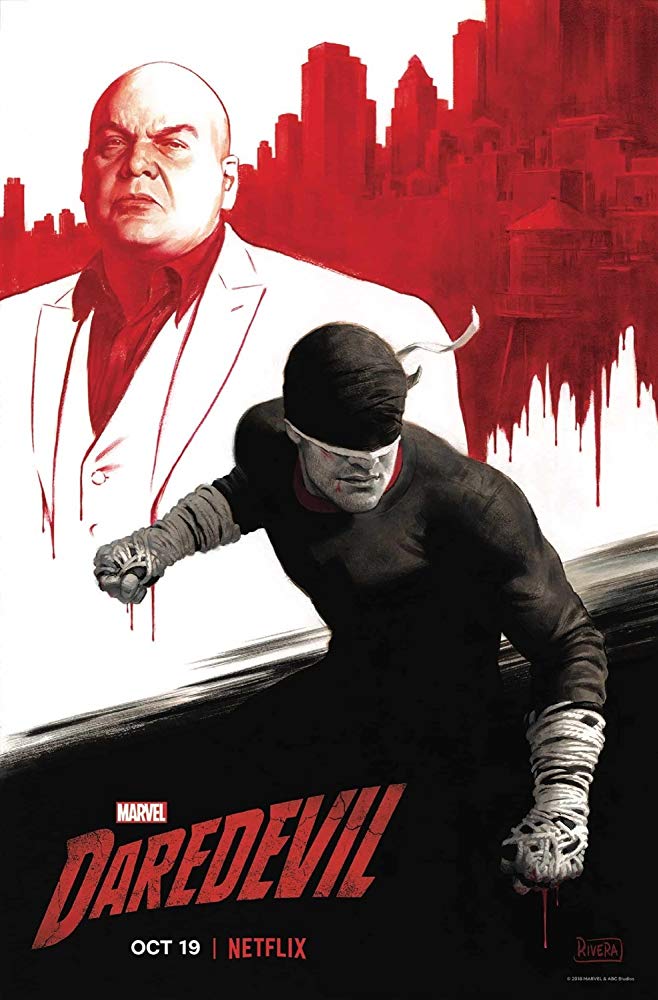 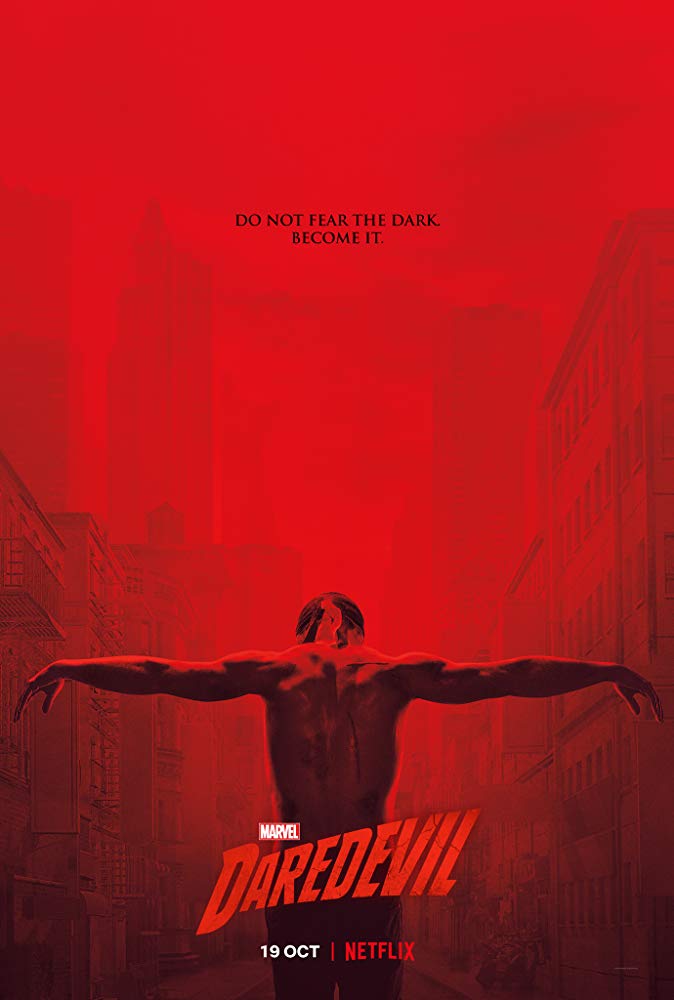 Are you planning on watching this? Sound off below!