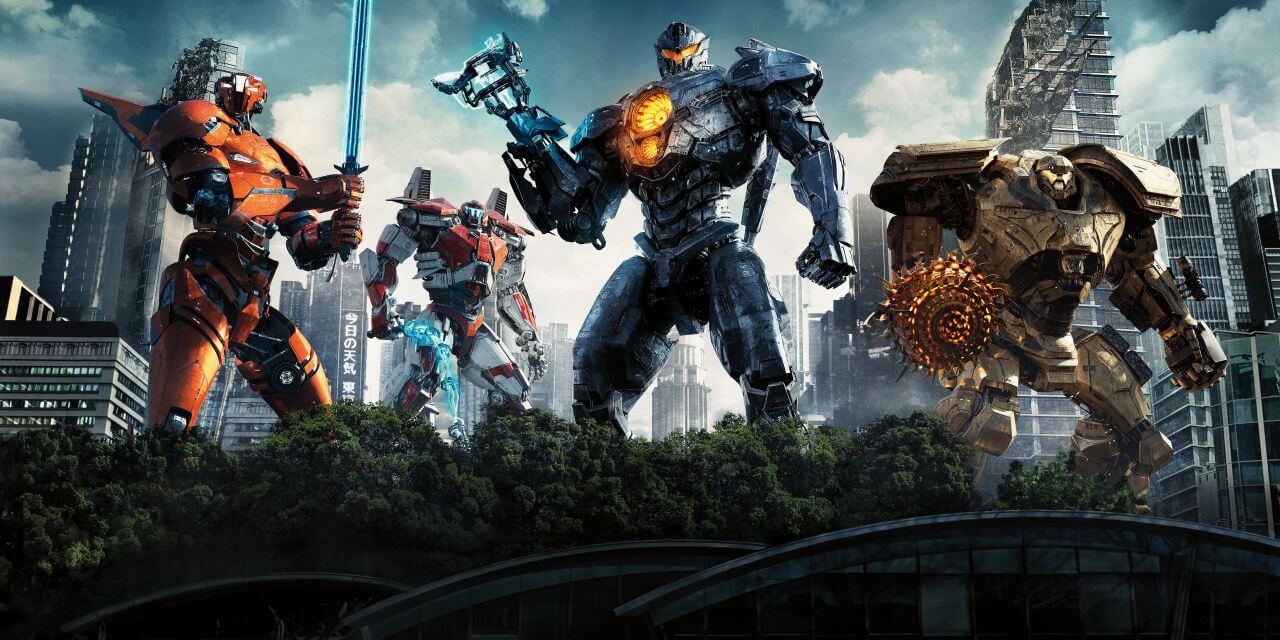 Netflix will bring an animated Pacific Rim series as part of their expanding line-up of original animated series.

Pacific Rim, which expands the world of the two live-action movies of the same name, returns to the epic battle of Kaiju and Jaegers. The original anime series follows two siblings — an idealistic teenage boy and his naïve younger sister — who are forced to pilot an abandoned Jaeger across a hostile landscape in a desperate attempt to find their missing parents

While the first film did not turn out to be a box office smash, it did build a cult following. The sequel, Pacific Rim: Uprising turned off many fans by dumping a lot of the world building and the grounded approach for a more kid and China-friendly action movie.

Ultimately, the second film fizzled out at the box office and it appears the franchise may be finished on the big screen.

It will be interesting to see if the series will look to the first film to get some of the fans interested again. Guillermo del Toro created a large canvas and left some seeds for the future.