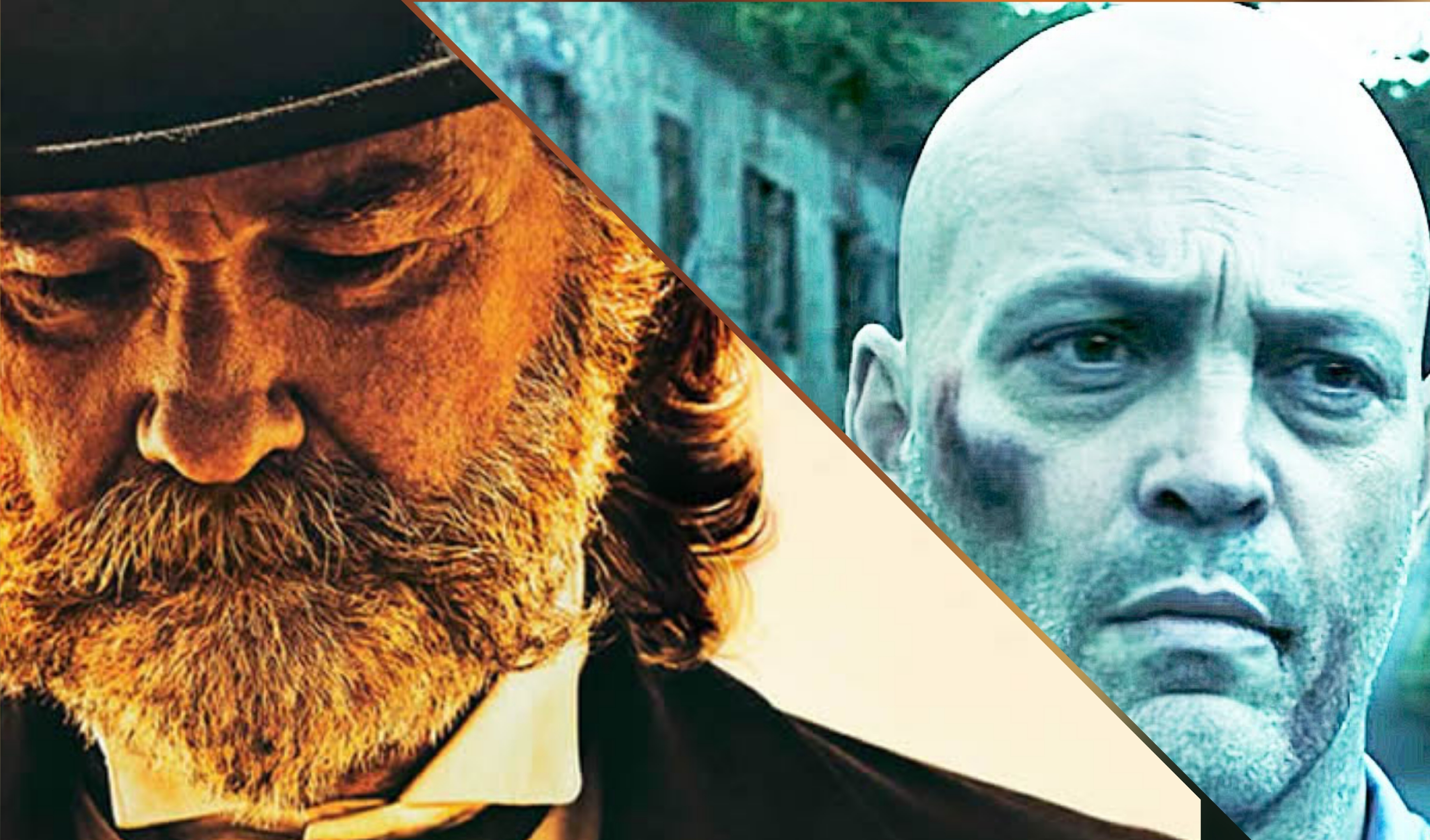 As we Americans (and Americans-at-heart around the globe) engage in our annual day of giving thanks by destroying a carb-loaded feast and then buying low-priced electronics, I find myself thankful to Crom, god of movies, for the films of S. Craig Zahler.

Two of his movies, Bone Tomahawk and Brawl In Cell Block 99, are available now on Amazon Prime.

I know what you may be thinking: “What kind of a douche bag actually uses a single letter in his name? That’s like a woman using a hyphen between her maiden and married names.” It must take an inordinate amount of self-confidence to present oneself as “S. Craig Zahler” yet it is precisely that self-confidence, displayed in his movies, for which I am thankful.

And, if I’m being perfectly honest with you all, Zahler reminds me a lot of myself.

If you’ve read any of my past reviews, you know that clarity of vision is something I appreciate greatly in movies, and that comes down to the director. The director damn well better know what kind of movie he or she wants to make, and have to guts to see it through.

I present to you a director who knows exactly what he’s going for and two movies that stick his vision directly into your eye.

It took me two tries to watch this movie. The first time I started it, many weeks ago, I turned it off after about 5 minutes, dismissing it as a bad Tarantino ripoff. The dialogue in the opening scene is extremely self-conscious and unnatural. Likewise, the acting is worthy of a B-movie.

Yet after news broke that Zahler had crafted a forthcoming corrupt-cop story starring Mel Gibson and Vince Vaughn called Dragged Across Concrete, and at the urging of my homie Sumatran Rat Monkey, I gave this one another shot.

I’m glad I did. The cast, aside from the bit players, is excellent. Led by Kurt Russell and Richard Jenkins, all of the actors make the most of their hokey dialogue and they genuinely seem invested in what they’re doing.

Going back to clarity of vision, one aspect of movie-making which displays that clarity most obviously is pacing and editing. Bone Tomahawk starts out slow and keeps going slowly, but that is not to its detriment.

It is immediately clear that Zahler knows exactly what he’s doing and how he wants to do it. There is a tried-and-true pace that must be maintained for a western, and Zahler nails it. Contrast it with the frenetic pacing of another recent western, Antoine Fuqua’s ridiculous effort The Magnificent Seven.

I won’t say much about the plot. Suffice it to say that, like any good western, it features a group of real men on a quest to right a wrong, knowing that they may have to die for their cause.

I will also say that this movie also features some excellent practical makeup effects. The gore isn’t over the top, but what is shown is brutal, vivid, and gut-wrenching.

Above anything else, one thing struck me about this movie and raised it from a 3-star movie into 4-star movie territory: Zahler’s use of camera angles, framing, and blocking for his actors. I use those terms as if I know what I’m talking about, but I was just amazed as a movie lover at Zahler’s creativity in staging his shots, the movement of actors in the frame, and his sparing use of interesting angles.

Truly, these aspects are Scorsese-level, and also early Ridley Scott.

I give Bone Tomahawk 3.5/5 stars. I highly recommend this movie.

Vince Vaughn, in an interesting turn, gives us his version of Karl from Sling Blade. Vaughn overshadows the rest of the cast, save for Don Johnson in a likewise interesting turn.

Again, I won’t say much about the plot, save to say that it features a real man on a quest to provide for his family by any means necessary. Again, this movie features some truly horrifying, if a little goofy, practical makeup effects.

What I was expecting, after Bone Tomahawk, was more use of interesting camera angles. I didn’t receive that.

Instead, Zahler shows that he is just as adept at using a stationary camera with basic angles, all while letting Vaughn and his fight choreography supply some visual spark. The fighting isn’t perfect, but it’s good and you’ll be invested enough in the story that it will only serve to elevate the experience.

I don’t recommend Brawl In Cell Block 99 as highly as I do Bone Tomahawk, yet it is still worth your time if you’ve got the time. Both movies serve to let you into the mind of Zahler and I am now anxiously awaiting Dragged Across Concrete.

Thanks for reading, and I sincerely wish you all a Happy Thanksgiving. Also, be thankful that I avoided any “turkey” puns.

Article bonus content! Did I mention that Zahler is also in a metal band?! Wild stuff! Enjoy: