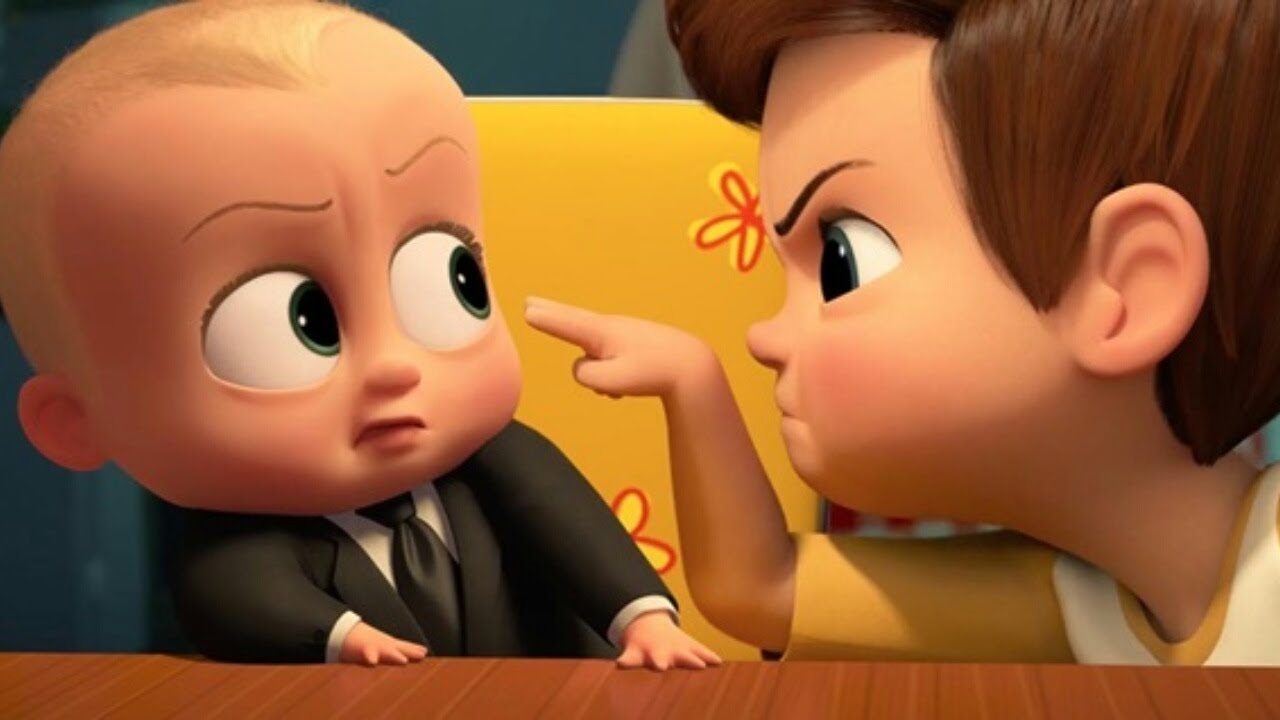 I am the dad of a four-year-old girl. Ever since she gained the attention span that would allow her to sit through a whole movie, around age two, I’ve been subjected to some horrific shit trying to pass for movies.

On the other hand, there were times I prepared for the worst and was pleasantly surprised:

A Kid’s Movie That Parents Can Enjoy

Sure, they all say that, but this time it is indeed true. The very worst thing a kid’s movie can do is dumb down the dialogue. This movie goes the other way on purpose.

Truly, some of the scenes play out like low-grade David Mamet or pseudo-Tarantino. There is even a small nod to Alec Baldwin’s speech in Glengarry Glen Ross. Neither the editing pace nor the rapid-fire dialogue is slowed down for the sake of the kiddies in the audience.

Speaking of Baldwin, though he voices the title character, he is not the heart of the movie. Baldwin is very effective and it’s apparent that he’s committed to the role, however, this movie is engaging because of Miles Bakshi.

Miles Bakshi is the grandson of infamous animator Ralph Bakshi. Growing up around animators and actors, Miles began voicing Tim Templeton for The Boss Baby when he was just 10. Yet, because animation takes a good deal of time, he found himself voicing the character into his teen years.

I’ll let you discover it on your own, but I’ll just say that Bakshi’s performance is brilliant, touching, and completely sells the story.

Director Tom McGrath designed the movie to feel like an older style of animation. Another fault I’ve found with kid’s movies is that they don’t take any risks with the style or look of their characters or settings. Not so here.

These characters evoke a sort of Leave It To Beaver vibe while the backgrounds, camera angles, and imaginary settings are like Chuck Jones on mushrooms. It’s a lot of fun to watch.

Aside from the nod to Glengarry Glen Ross, there are nods to other classics such as Raiders of the Lost Ark and The Lord of the Rings.

Scored by Hans Zimmer, who continues to fly on auto-pilot, The Boss Baby also contains one hell of a fun soundtrack.

Everything from funk to orchestral is thrown in here and each cue is perfectly used:

Put That Oscar Down

Nominated for Best Animated Feature at the Academy Awards, The Boss Baby lost to Disney/Pixar’s Coco. Nevertheless, I feel like The Boss Baby is the more entertaining movie.

With Disney seemingly lost up its own ass with remakes and pirating its own catalog, DreamWorks Animation is a nice change of pace. However, because this movie was released through 20th Century Fox, does that mean Disney now owns it? Fuuuuuuuu-

I very highly recommend The Boss Baby, even if you don’t have kids. It perfectly captures many nuances of childhood, especially for those of us that had overactive imaginations.