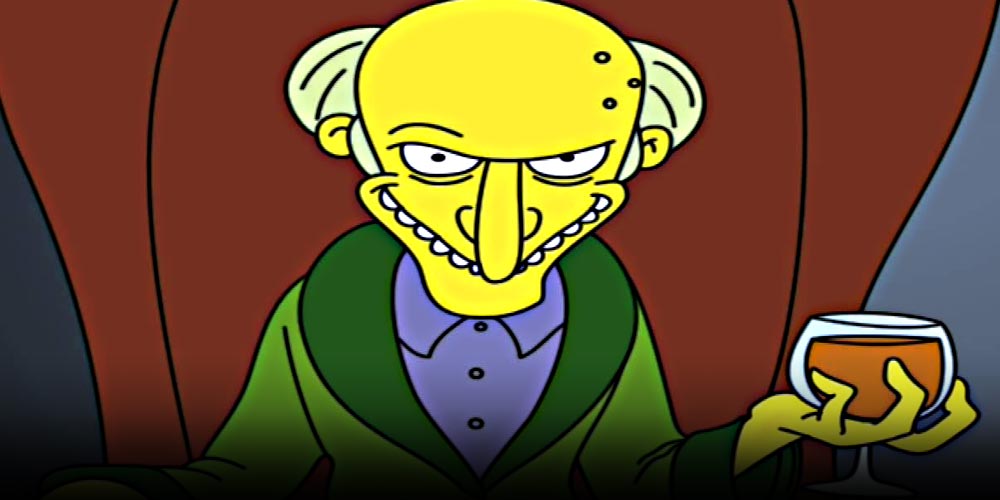 Editor’s Note: Normally we would never recommend giving tribute to Moloch in the form of a Netflix subscription, but these aren’t normal times. If any of these offerings meet your fancy, hoist the black flag and ride the high seas, matey. But let me warn you, most of these titles are being rushed out so fast that most of them don’t even have trailers, so you are not likely to find them in the usual places. You must do what you feel is right, of course. Just remember to wash your soul afterward. 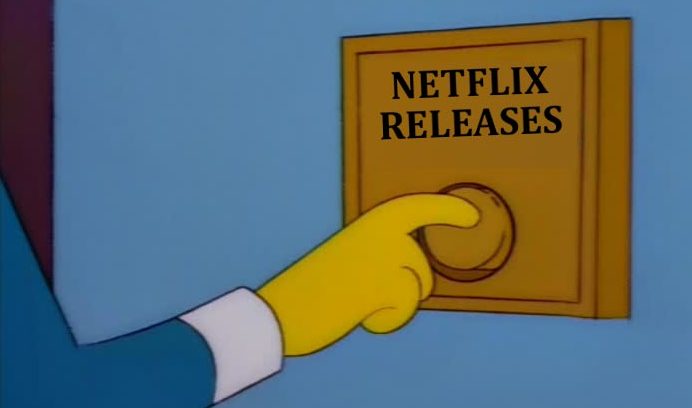 With the worldwide disruption to people’s social lives created by the Chinese virus, more people will be staying home rather than heading out to social events and movies.

When people are at home they still want to be entertained, and Netflix has stepped up to satisfy their desire.

In the wake of COVID-19 Netflix has expanded the range of visual entertainment they’re offering in April.

These are provisional dates at this time, but if you’re trapped at home… self-isolated… then Netflix could provide some distraction from the problems the world is undergoing.

Thanks to What’s On Netflix.