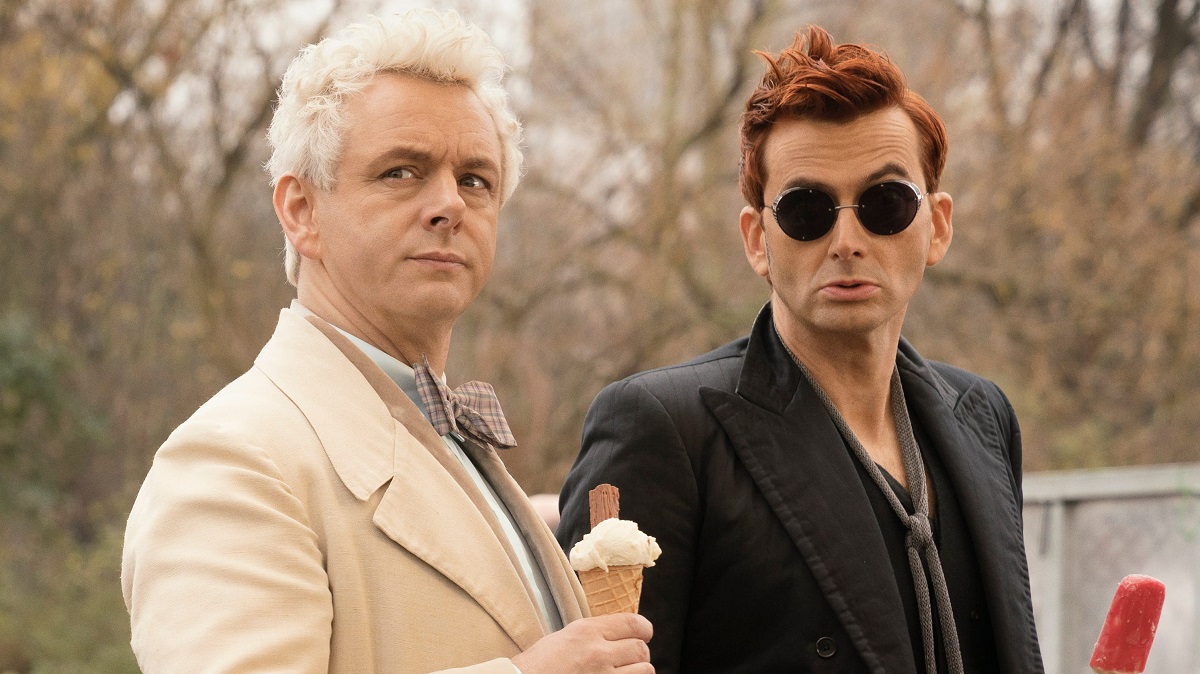 Now, from the same mentality that brought you attempts to ban Harry Potter for promoting witchcraft.  Only a hop, skip and a jump from the lunacy of picketing servicemen’s funerals because somebody else, totally uncollected, fancies people of the same sex, comes the latest little giggle from our moral guardians.

Amazon Prime’s six-part adaption of the well-loved Terry Pritchett and Neil Gaiman novel Good Omens is finally with us.  In gestation since the 1990s, it was Terry Pratchett’s dying wish to Gaiman to make this and not let anyone else ruin it. 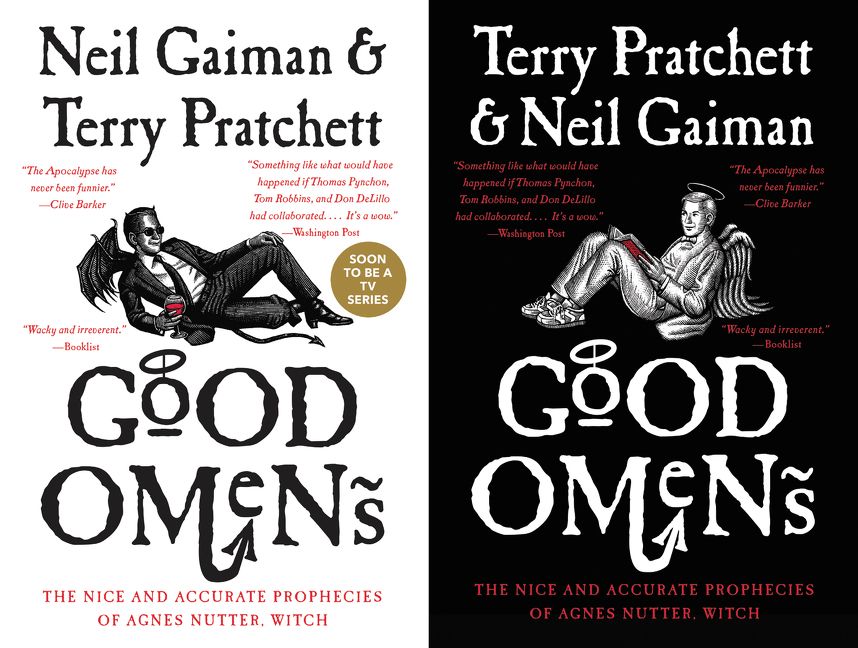 Just as we were enjoying the tale of a demon and an angel teaming up to deal with the small matter of the misplaced infant anti-Christ as Armageddon approaches, along comes Return To Order.

This breakaway group from the US Foundation For A Christian Civilisation (just like the People’s Front Of Judea – splitters!) have called for its cancellation.

20,000 signatories, no doubt including the 19,989 of their members who haven’t actually watched the show, have so far put pen to paper on the petition.

The organisation claim that this show is:

“another step to make satanism appear normal, light and acceptable”.

“this type of video makes light of Truth, Error, Good and Evil, and destroys the barriers of horror that society still has for the devil.”

Wow.  Heavy stuff!  I reckon the people at Amazon are genuinely wondering how to deal with all this PR.  Or at least they would be if the whacky fun-sponges had done their research.

You see, Amazon produce the series.  However, Return To Order are petitioning Netflix!

“I love that they are going to write to Netflix to try and get #GoodOmens cancelled. Says it all really. This is so beautiful … Promise me you won’t tell them?”

Return To Order has previously petitioned Walmart to: