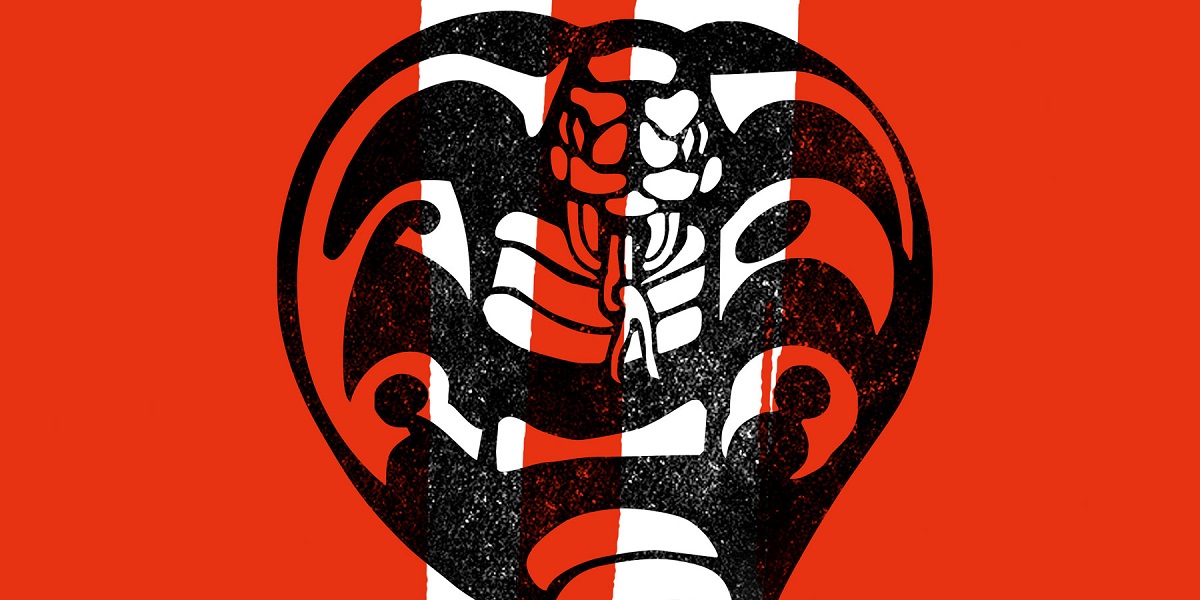 From high school sweetheart in The Karate Kid to Oscar-nominated hooker in Leaving Las Vegas, via the epic side-boob of Cocktail and with a Piranha 3D infested splatterfest, Elisabeth Shue has covered some ground.

Now doing the rounds to promote Amazon Studios The Boys, Shue has dropped a hint about the one thing we all want to see.

Her character of Ali Mills has been ever-present, without being at all present, in YouTube Premium’s well-received continuation series Cobra-Kai.  Season 2 showed tech ignoramus Johnny reaching out clumsily via social media.  The despair caused to him by the series finale meant he never got to see if he was successful. 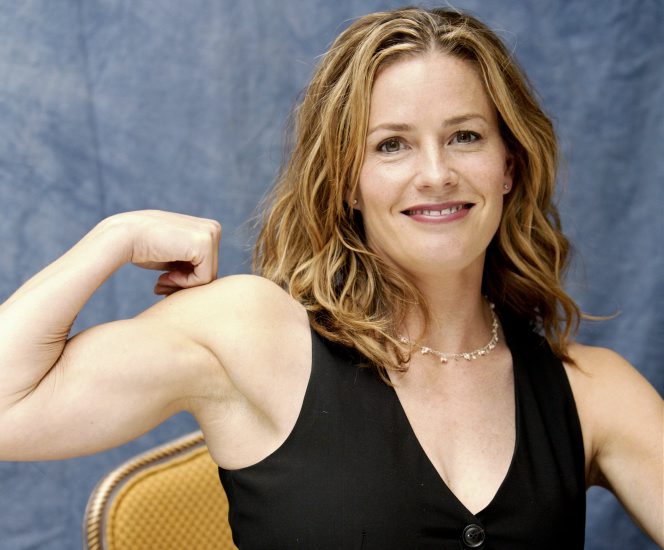 Now in an interview with Entertainment Tonight, she admits she is tempted to come back.

Have they asked her?  Will she return?  Imagine the fall-out for Daniel and Johnny, not to mention Daniel’s family, if their first, true love shows up following the events of that final episode of season 2.

What do you think?  Or still want Terry Silva instead?