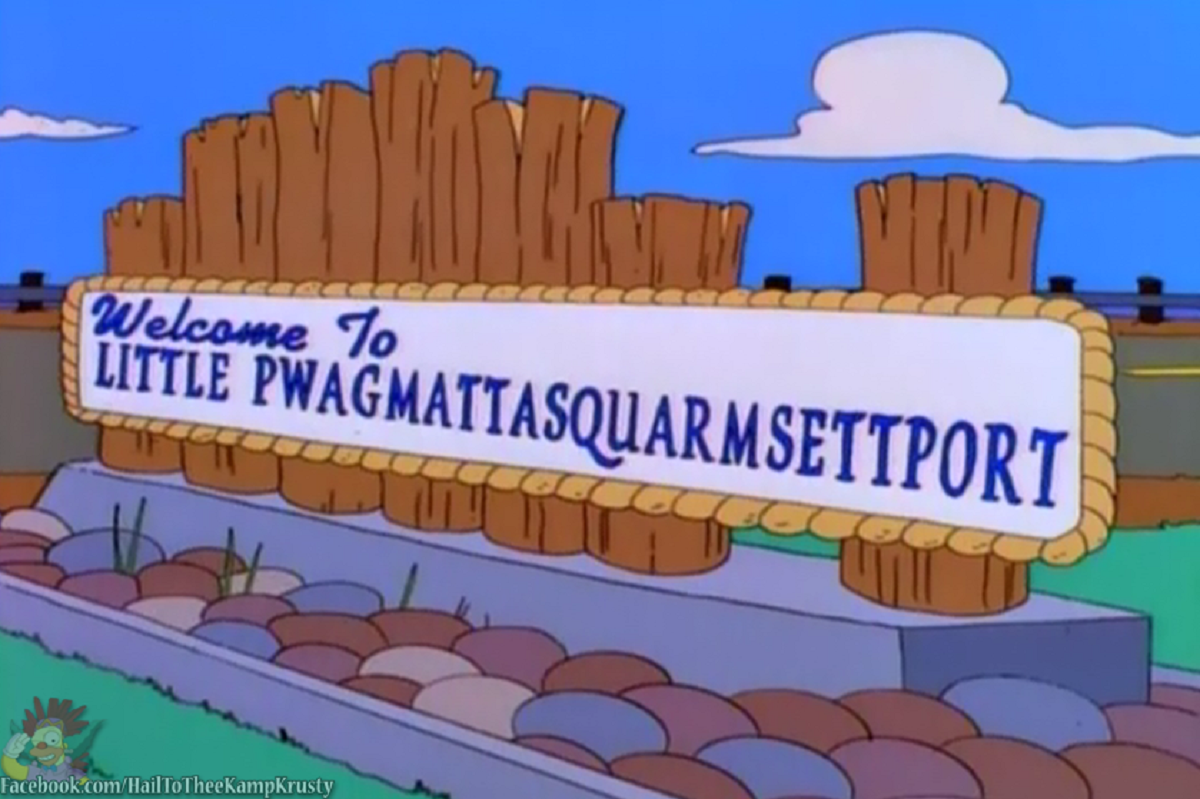 A lot of people claim to have grown up with whatever is the focal point of their fandom. For me, though, I’ve not only grown up with The Simpsons, but I continue to drift closer and closer into middle age with it.

From watching a video-taped copy of Simpsons Roasting On An Open Fire continuously in the winter of 89 to laying out on the living room floor with a stomach bug watching “Bart The Genius” for the first time, I’ve marked my years by being the ages of Lisa, Bart, and, depending on the episode, Homer.

In the past I’ve tried to chronicle every episode in order, but the first season is such a slog to get through, and grad school kept getting in the way, so I quickly abandoned that calling. Instead, I’m going to pick and choose the episodes that stand out best to me and highlight what makes them must see TV decades after their initial airing.

Being knee deep in summer at the moment (fuck you Southern Hemisphere!), I thought it appropriate to start with the final episode of the seventh season, Summer Of 4 Ft. 2.

Due to her nerdy and teacher’s pet lifestyle, Lisa is crushed to learn she doesn’t have any friends, even though the first scene we see of her involves having all the other yearbook nerds look up to her, but I guess they don’t count.

Therefore, when the family sets off to vacation at the Flanderseses’ beach house, she reinvents herself to fit in with the cool beach kids.

Guest starring on the episode is Christina Ricci as one of the cool beach kids who befriend Lisa. While mostly a forgettable part, it reminds me of when she was a little thicker, instead of the malnourished wraith she has become.

I’m not much of a fan of Lisa centered episodes,  but the rest of the cast shines so well in their brief moments that it makes up for having to deal with what seems to be like the only kind of plot Lisa episodes have.

Homer, for example, is gold in every scene he is in. From wearing a welcome mat as a bathing suit, to buying illegal fireworks (among a myriad of other necessary items), to his epic smile while playing Mystery Date, he steals the episode.

Surprisingly, the best supporting part in this episode comes from Milhouse. Apart from his hilarious sprinkler impersonation and shouting “Up Yours” to Mrs. Krabappel on the last day of school, albeit before the official end of the school year, he is brought along on the vacation.

While Bart is there only to be a jerk to Lisa, Mllhouse lightens the mood in every scene, even though he fails to stick up for himself.

He also says one of my favorites lines, “She looks like Blossom,” which I’m sure future generations will struggle with understanding the reference.

The episode is littered with other great gags, such as Lisa’s hallucinations at the library of Alice and the Mad Hatter begging her to join their tea party and Pippi Longstocking asking her to make her live again.

It’s so beautifully what the fuck and summarizes what is sorely missing from more current episodes.

I remember after first seeing this back in 96 that I did a plot summary of it during a free writing assignment in my sixth grade English class the next day.

Glad to know that over twenty years later I’ve still got the mentality of a twelve year old.