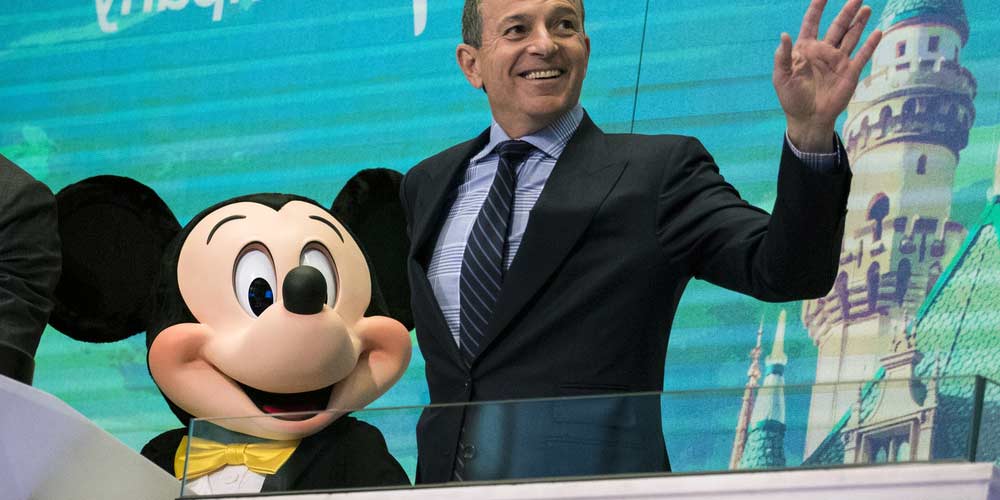 While We’re All Focused on a Pandemic

There are many reasons not to run a big, public company like Disney.

The biggest reason is to avoid attending and answering questions from shareholders that are so obvious that the only reason to ask them is to either trap the CEO or to get him on record saying something stupid.

Speaking at Disney’s annual shareholders meeting, Iger responded to an audience question about whether the full Disney library one day will appear on the service by affirming that the 1946 Disney pic Song of the South will not be appearing on the Disney+ streaming service, even with an “outdated cultural depictions” disclaimer [because] that particular movie is “not appropriate in today’s world.”

Of course, it’s not Bob.

And then, when the pitchfork people from Twitter buy shares of your stock and attend shareholder meetings dressed in normal people clothes and ask you “bait and switch” questions, you have to be committed to the answer.

Of course, it helps if the pitchfork people from Twitter have allies on your board pressuring you to commit to positions on the content you may not personally hold.

And it’s really great if you’re in lockstep with the pitchfork Twitter people as the CEO.

A debate swirled late last year over the use of a disclaimer tag on some Disney+ catalog titles, including Dumbo. The tag reads, “This program is presented as originally created. It may contain outdated cultural depictions.”

A movie about Georgia plantation life in a post-Civil War era will definitely contain “outdated cultural depictions” and is sure to rile up the shareholder base of the company.

You’ll never see Song of the South on Disney+. 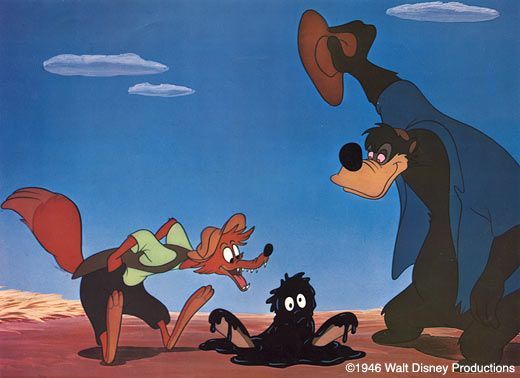 At least not as long as the mentality around the culture of the social justice/intersectionality people on Twitter are represented in the shareholder base, the board, and at the CEO level at Disney.

So stop asking about it.