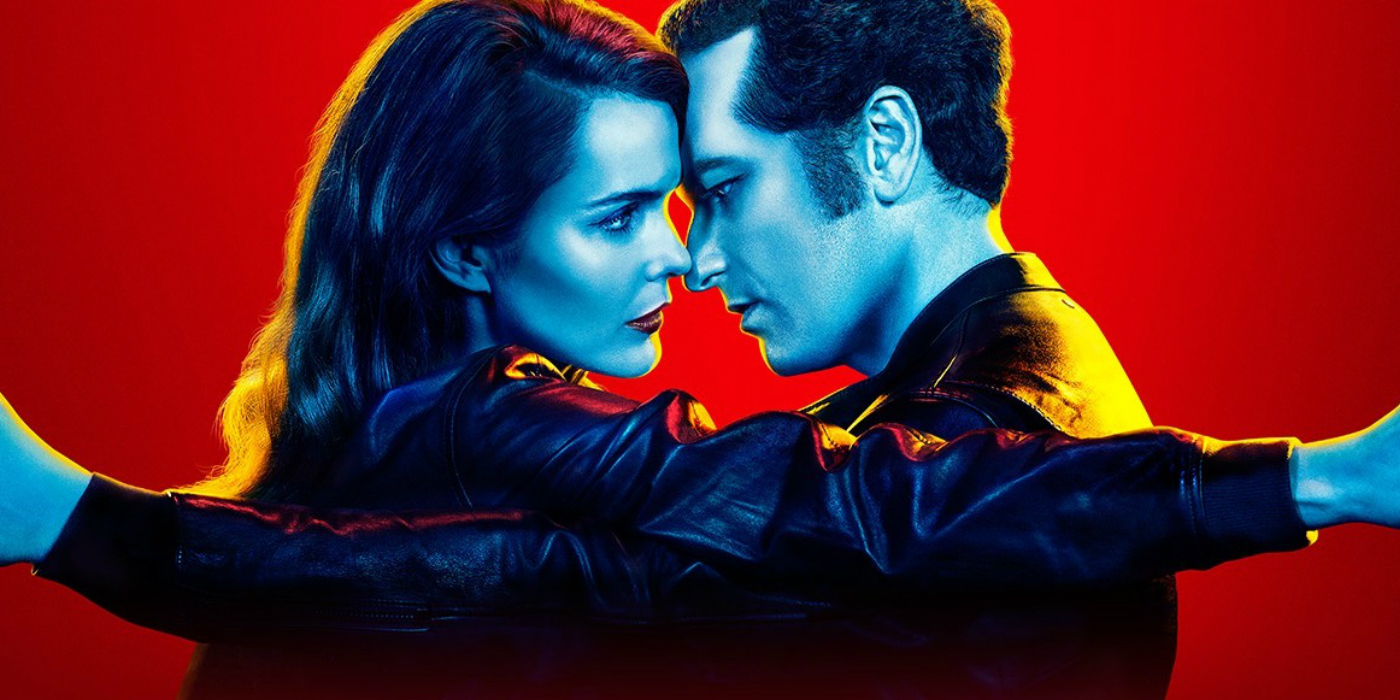 The Americans 6th and final season is hitting March 28th on FX and I cannot wait to start watching. I’m only sad I can’t binge the entire season right now.

Stan Beeman (Noah Emmerich) has to be dealt with.

So it looks like a Russian courier who has defected may have disclosed the identities of all the Illegals (i.e., Soviet deep cover spies in the US like Phillip and Elizabeth Jennings).

Looks like there may be a serious battle between Paige and Phillip. It’s seems possible that Phillip may end up being at odds with Elizabeth and Paige at some point before the series ends.

No sign as to if Henry Jennings (Keidrich Sellati) will end up finding out about his parents real careers or not. Since this is the wrap-up season, I’m going to assume so.

Ronald Reagan wants Gorbachev to tear down this wall:

The Americans Say: “Tear Down This Wall!”

The changes in the Soviet Union at the end of the Reagan presidency is clearly going to play a role. Which I am eagerly looking forward to. The Jennings probably have mixed feelings about Gorbachev and glasnost, I’m guessing.

It’s also apparent that someone is going to ask Phillip to spy on his wife. Does he do it? I guess we’ll have to wait and see.

I can’t wait. March 28th can’t come soon enough. If you haven’t seen previous seasons of The Americans on FX, you’ll want to binge watch and catch up as soon as possible.

Until then, here’s some The Americans bloopers for you to enjoy.