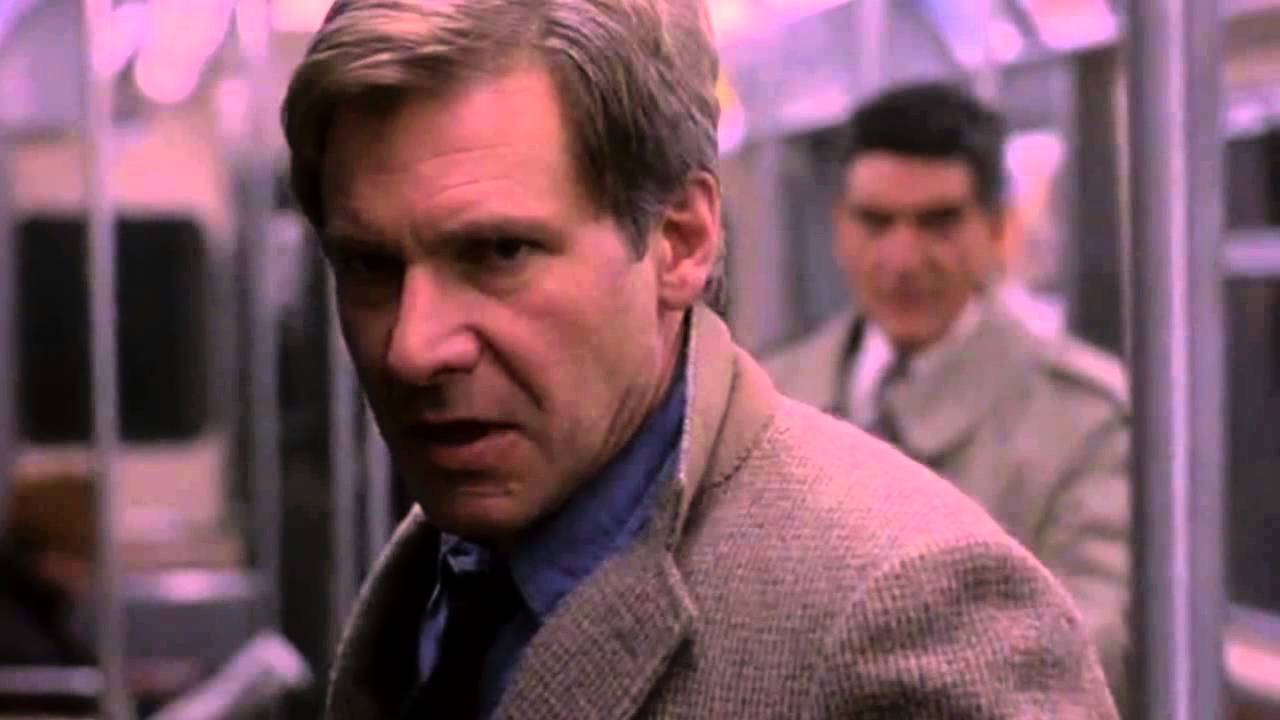 “Son Of A Bitch, Our Boy Came Home” 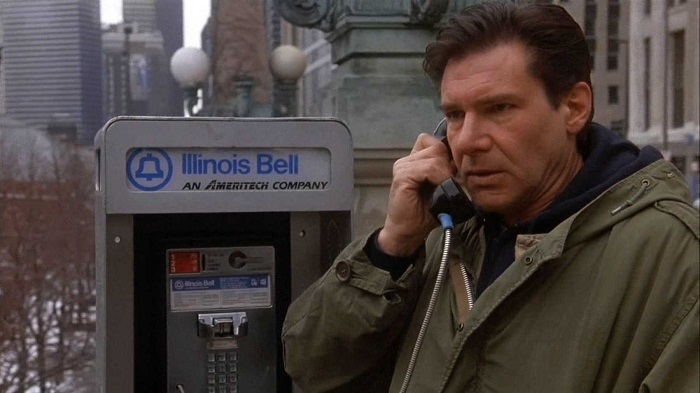 The yet-to-be-launched, short-form video platform show is from US trio Thunder Road Films, 3 Arts Entertainment and Warner Bros. TV, which was behind the Harrison Ford movie which was nominated for an Academy Award for Best Picture.

The story will follow a worker who tries to save his wife and daughter from a suspected terrorist attack but inadvertently becomes the main suspect, forcing him into a game of cat and mouse to evade the law. 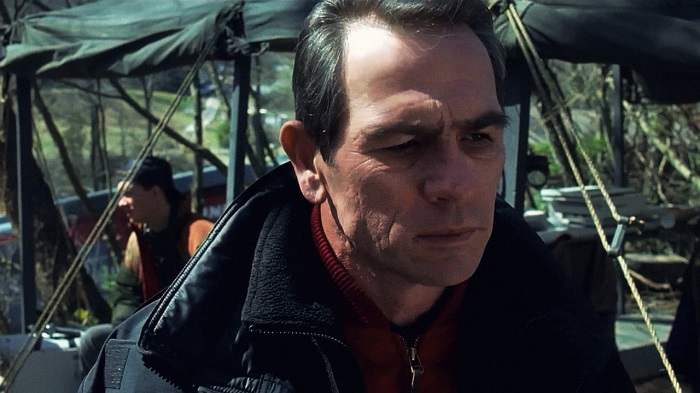 It’s been a busy month for the Jeffrey Katzenberg-founded streamer, which has ordered natural history show Fierce Queens as well as a horror show from Steven Spielberg over the past four weeks.

Former Dreamworks exec Katzenberg and Quibi CEO Meg Whitman revealed earlier this year that the service’s content will consist of two to two-and-a-half hour stories presented in 15 chapters of 7-10 minutes each, and budgeted at around $6m an hour.

Other stars including Idris Elba, Don Cheadle, Tyra Banks, and Jennifer Lopez have already been attached to projects for the service, which is set to launch on 6 April in North America ahead of a global rollout. It will be priced at $4.99 with short ads, or $7.99 without them, and has been designed primarily for mobile users.

Typically, there have been no UK announcements as yet.