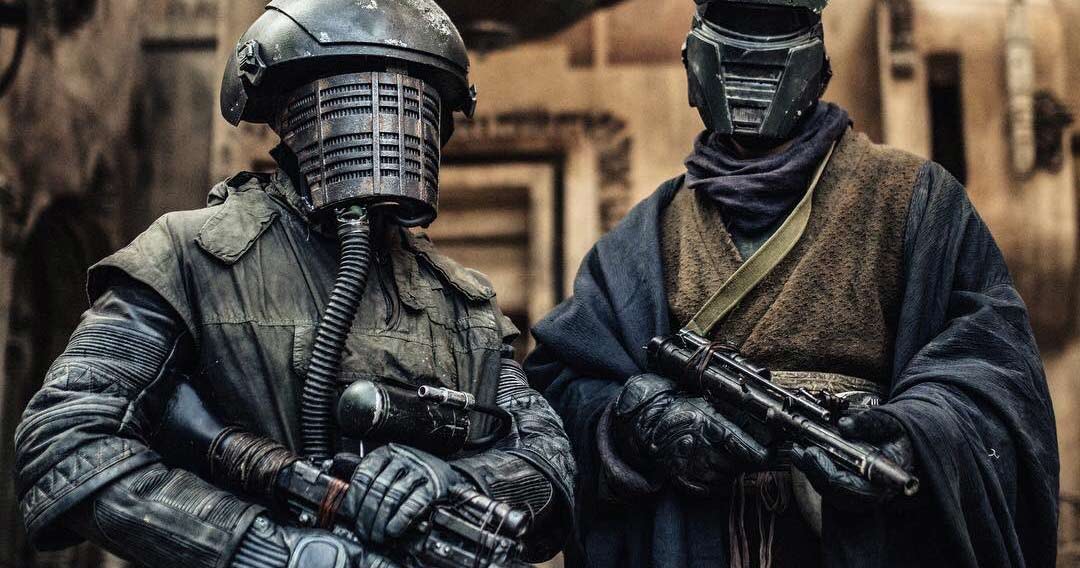 TV was once seen as the poor man’s version of the movies.

The high volume of quality shows has tipped the balance significantly in recent years, from the hard-boiled grit of The Wire to cinematic fantasy dragons in Game Of Thrones, TV has pushed itself to the forefront of entertainment.

This is happening just as cinema appears to be slowly dying.  Flop after flop lands with a splat at the box office, receipts are down 10% and counting and nothing can catch a break outside the mega franchises such as Marvel.

All this is pushing more and more creatives to TV as a storytelling medium.  However, going big on TV doesn’t come cheap either.  Not like it used to.

The Wall Street Journal is running a piece on upcoming streaming services and how the battleground is being laid out.  According to the article, the upcoming Disney+ flagship Star Wars show, The Mandalorian, is clocking in at a massive price.

Nearly £15m per episode!  That is going on for $120m for an eight-episode season — and they have already started production on a season 2!

The Mandalorian is not alone, either.  The Journal talks through some other flagship shows.  Star Trek: Discovery was $125 million at just over $8m per episode.

Netflix started this trend:$4.5m per episode for House Of Cards, but then throttled up with The Crown at $13m, The Get Down at $11m, Sense8 at $9m and Altered Carbon at $7m.

HBO was out of the blocks years ago with Band of Brothers running to $12.5m per episode.  Then Game Of Thrones changed everything in its final season at $15m per episode to equal The Mandalorian episode cost.

Apple’s upcoming hour-long, sci-fi drama series See stars Jason Momoa and Alfre Woodard.  It is set in the far future on an Earth where a pandemic has killed most of the human population, the few survivors left are blind.  This will also hit $15m per episode.

There may well be a new Daddy in town though. Amazon Studios’ The Lord of the Rings has cost them $250m just for the rights!  It still has to be developed and shot.  By the time that is aggregated out across the series, it is expected to smash through any of the figures spent by other networks.

Jeff Bezos is going to have to sell a hell of a lot of Kindles and not send any more dick pics to women he isn’t married to in order to pay for this.